Posted by Mari Irby on 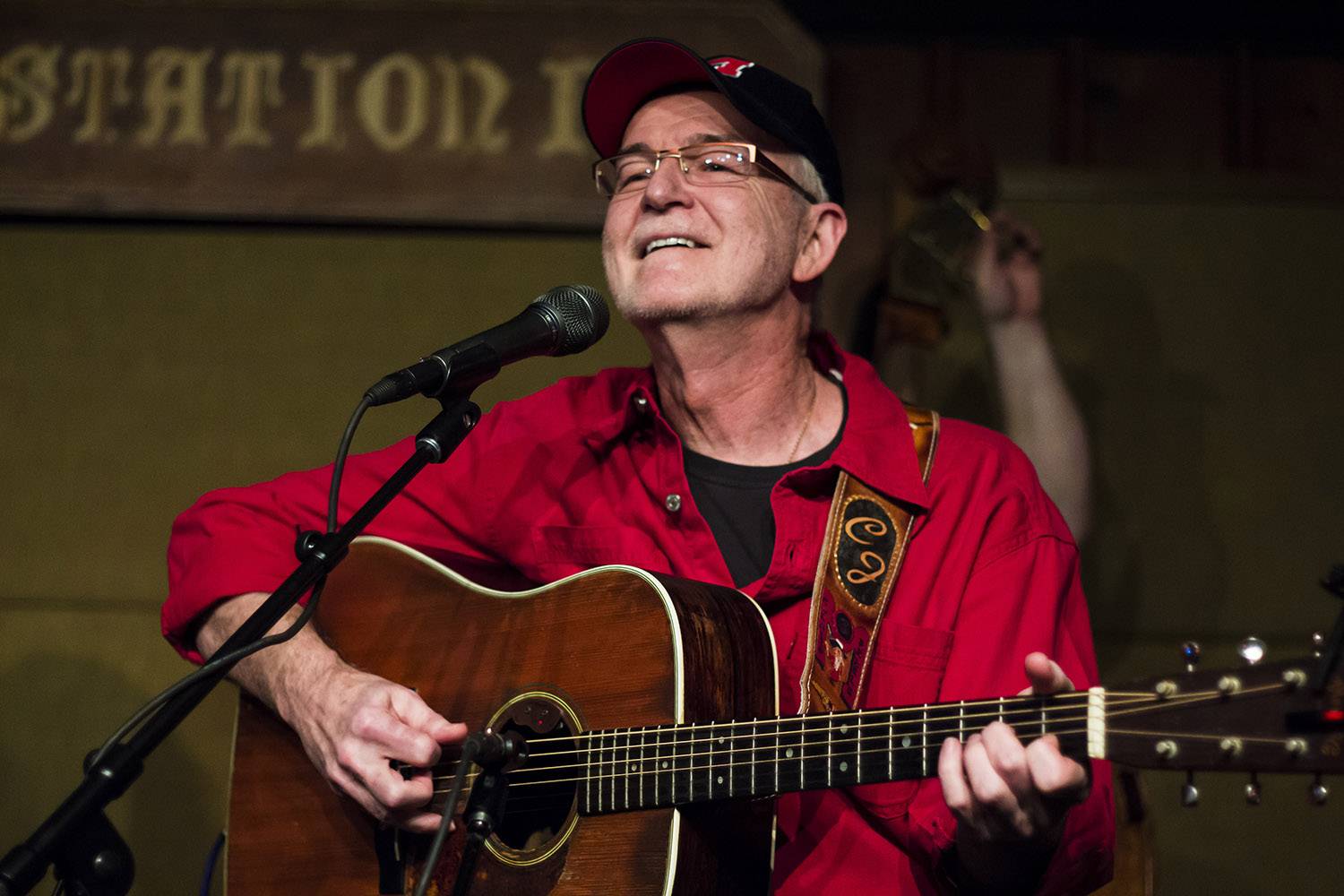 Country music historian Robert K. Oermann is obsessed with reading album credits. He likes to know the names of every session player, background vocalist, and recording engineer on even the most obscure records. He laughs when telling how years ago he kept coming across the name “Carl Jackson” as a music producer, a hit songwriter, a player for Glen Campbell, but wasn’t sure about the others.

“I mean, it’s a common name: Carl Jackson. There could be more than one.”

Eventually, Oermann discovered the truth. There was only one Carl Jackson: a multi-talented artist who seemed to be everywhere at once -- writing hit songs for the likes of Garth Brooks, Tricia Yearwood, Vince Gill, and Pam Tillis; producing records with Brad Paisley, Sheryl Crow, Marty Stuart, and Dolly Parton; playing exquisite guitar parts for Linda Ronstadt; singing harmony vocals with Emmylou Harris.

The story begins with young Carl performing with his father and uncles in their group, the Country Partners, then on to his teen years touring nationally with bluegrass greats Jim and Jesse McReynolds, and to his years with Glen Campbell, who called Carl “the greatest banjo player in the world.” Later, Carl emerges as a solo artist, a top Nashville songwriter, and an award-winning producer, all the while being one of the most sought after banjo players, guitarists, and harmony vocalists in the business.

Widely respected by country and bluegrass traditionalists, Carl was called on to produce several extraordinary compilation albums. “Livin’ Lovin’ Losin’: the Songs of the Louvin Brothers” won the Grammy in 2003 as Best Country Album, and also won a Grammy for James Taylor and Alison Krauss’s rendition of “How’s the World Treating You.”

In 2014, Carl brought together another constellation of country stars to record “Orthophonic Joy: The 1927 Bristol Sessions Revisited,” a recreation of the legendary recordings that are called “the Big Bang of Country Music.” Carl also produced 2011’s “Mark Twain: Words and Music,” an album of songs and spoken word commissioned for the 100th anniversary of the author’s death.

Today, more than fifty years since he first came to Nashville, Carl Jackson maintains a busy career, not only working with country’s biggest names, but also as a mentor to up-and-coming performers. In “Meet Carl Jackson,” you’ll meet some of these rising stars like Mo Pitney and Bradley Walker, as well as see exclusive interviews with Dolly Parton, Vince Gill, Linda Ronstadt, Emmylou Harris, Marty Stuart, Tom T. Hall, and more.