Fifty-One MS Democrats in Pennsylvania to Rally Behind Hillary Clinton 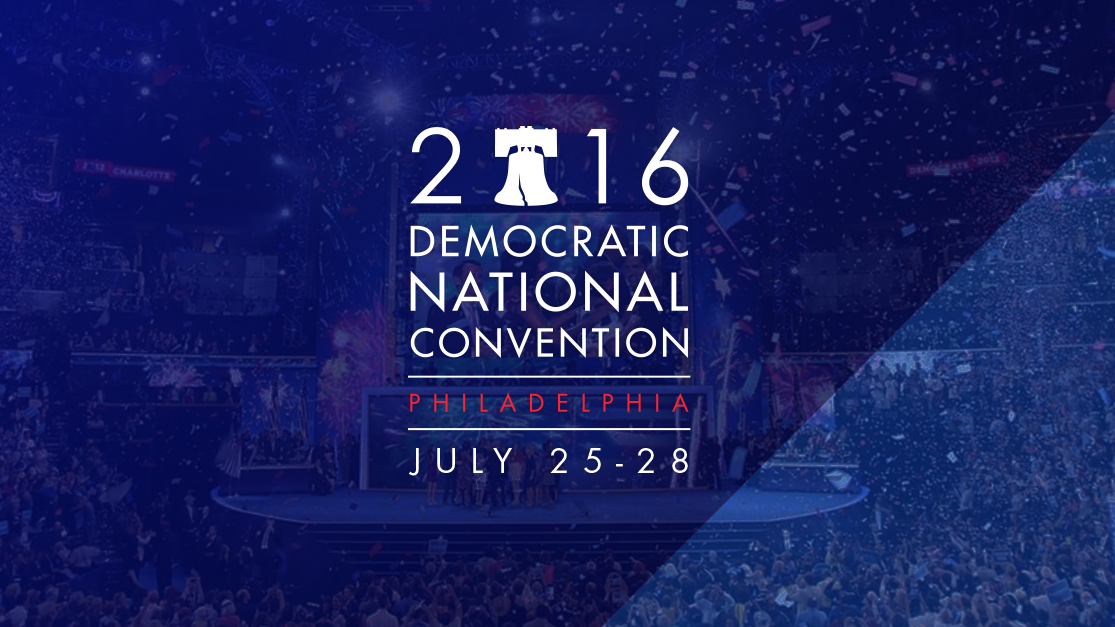 Mississippi Democrats are in Pennsylvania this week to rally behind their presidential nominee Hillary Clinton. MPB's Desare Frazier reports.

Moak anticipates Clinton will address the issues and criticisms raised by Trump, which includes characterizing her as an establishment candidate. David Baria chairs the Mississippi House Democratic Caucus. This is his first convention. He's looking to hear Clinton offer a more positive outlook for the nation.

"What we want to do is encourage the country that we are actually in a good place in the world, that America is not a diminished and dark and unsafe place like the Republican nominee has portrayed it."

Baria says Democrats have added jobs and turned the economy around. He wants to hear Clinton address those issues along with protecting Social Security, Medicare and improving relations between the races and law enforcement. Fifty-one Mississippi delegates are attending the convention.