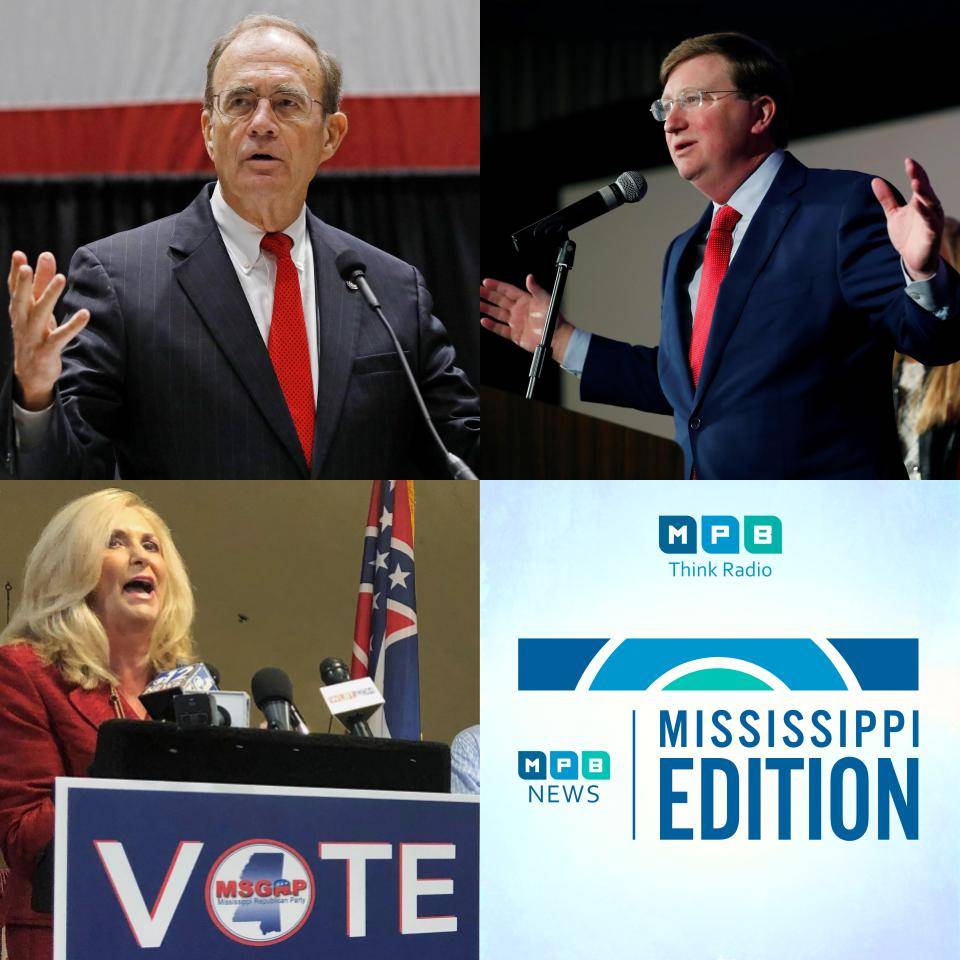 The results are in, and for the first time Republicans will control every statewide elected office in Mississippi. We'll hear from the incoming Governor, Tate Reeves, and his opponent, Attorney General Jim Hood. And after a Southern Remedy Health Minute, the incoming Lieutenant Governor, Delbert Hosemann. And hear from Lynn Fitch, the first woman who will serve as state Attorney General.

For the first time, all statewide elected offices in Mississippi will be controlled by Republicans. By a percentage vote of 52% to 46%, Lieutenant Governor Tate Reeves defeated Attorney General Jim Hood to become the Governor-elect of Mississippi. As Attorney General, Hood had been the last remaining Democrat to hold statewide office. During his acceptance speech, the Republican Reeves talked about his victory, often striking a more conciliatory tone than during the campaign.

Attorney General Jim Hood spoke to his supporters earlier in the evening. He says there are some parts of private life he is looking forward to.

Austin Barbour and Brandon Jones offered analysis as the numbers were coming in. Austin is a Republican national strategist, and founding partner of the Clearwater Group. Brandon is an attorney, and a former Democratic member of the Mississippi House of Representatives. After all the races had finally been called, the two had a chance to reflect on what it means for the state.

Secretary of State Delbert Hosemann will have a new roll in the new year. The Republican has been elected Mississippi's next Lieutenant Governor, defeating House Democrat Jay Hughes. The Lieutenant Governor presides over the activities of the state Senate, guiding legislation and appointing committee leaders and members. Through the years, many have remarked that the Lieutenant Governor could actually be the most powerful person in Mississippi government.

The Republican sweep of the every statewide office in Mississippi was not the only history being made in yesterday's elections. For the first time, a woman will become the state Attorney General. The current State Treasurer, Lynn Fitch, defeated civil rights attorney and military veteran Jennifer Riley Collins. Speaking to supporters, Fitch says she stands on the shoulders of other women in Mississippi politics, like Evelyn Gandy, the former Lieutenant Governor.