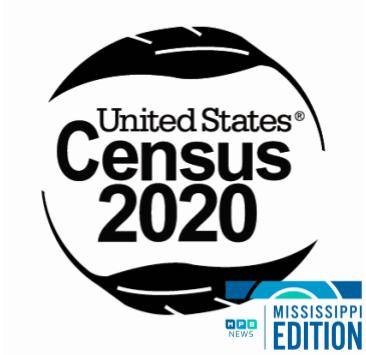 With just a few weeks left until 2020, we take a look at what Mississippians can expect from the upcoming Census.

Then, the enrollment deadline for coverage under the Affordable Care Act is Sunday, December 15th. We revisit our conversation with Insurance Commissioner Mike Chaney.

And, after StoryCorps, a ceremonial groundbreaking for Mississippi's First Lady.

Every ten-years the United States government conducts a constitutionally-mandated census. John Green is the Director of the State Data Center of Mississippi. He talks with MPB's Ashley Norwood about the importance of the Census and how the data is used.

Enrollment for coverage though the Affordable Care Act closes on December 15th. MPB's Desare Frazier talks with Insurance Commissioner Mike Chaney about how Mississippians can access the exchange.

Mississippi is welcoming its first pediatric skilled nursing facility. Designed for the state's most medically fragile children, the center hopes to be a reprieve for those families dealing with medical complexities. First Lady Deborah Bryant has been a long-time advocate of this care option for Mississippi families.  Dr. Christian Paine is the Division Chief of Pediatric Palliative Medicine for UMMC. MBP's Ashley Norwood talks to both about the goals for the facility.