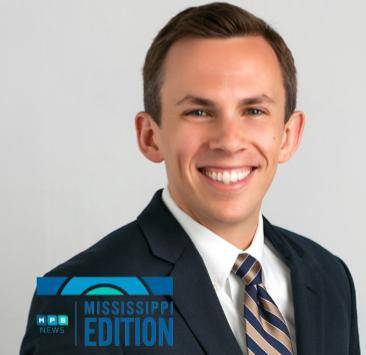 A new report from the state auditor's office reveals Mississippi is outpacing its neighbors in out-of-classroom spending. Shad White discusses his office's findings and we hear a response from advocacy group Parents for Public Schools

A report from State Auditor Shad White's office charts education spending data over a ten year period. The report reveals that Mississippi puts less of its public education money into the classroom than most of the other southern states. MPB's Michael Guidry spoke with Auditor White about his findings.

Joann Mickens, the Executive Director of Parents for Public Schools, believes this report serves as a starting point for taking a closer look at how Mississippi spends its education funding. We spoke with her about what it means for teachers and students.