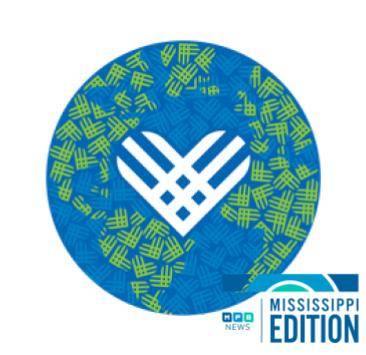 It's Giving Tuesday, a global generosity movement focused on unleashing the power of people and organizations to transform their communities. Secretary of State Delbert Hosemann outlines how to be safe in your charitable giving.

Also, a special report on H-I-V challenges in the Delta.

And the lottery hits Mississippi.

December 3rd is Giving Tuesday.  It began in 2012 as a simple idea: a day encouraging people to do good. Today, donations are made to charitable organizations world-wide in recognition of Giving Tuesday. We talk with Secretary of State Delbert Hosemann about how his office is helping Mississippians make smart contributions today and this holiday season.

Almost a year ago, President Trump pledged in his State of the Union address that his administration would eliminate the transmission of H-I-V by 2030. It’s a goal that public health advocates have long sought. Almost 40 years into the epidemic, the medications work better and people with H-I-V are living longer.  But as MPB’s Alexandra Watts reports, there are particular challenges in places like the Mississippi Delta.

The lottery has officially arrived in Mississippi. Scratch-off games are now available state-wide with larger, multi-state jackpot games soon to come. We speak with some of the principal individuals behind the rollout.