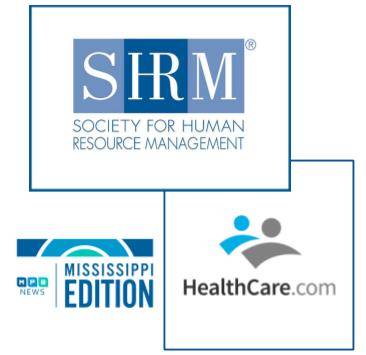 Political discord in the workplace is growing nationwide. How can your job be affected by your political beliefs and affiliation?
Also, part two of our special report on HIV challenges in the Delta.
Plus, a Southern Remedy Health Minute.
And, the enrollment period for health insurance through the ACA is drawing near. We talk to Insurance Commissioner Mike Cheney on how to get coverage.

As the impeachment proceedings move to the House Judiciary Committee, the nation's attention once again turns to Capital Hill. And new survey from the Society for Human Resource Management suggests highly politicized topics like the impeachment are creating discord in the work place. We discuss the findings with Johnny C. Taylor, Jr., CEO and President of SHRM.

More than half of people diagnosed with H-I-V in the south are African American. The Mississippi Delta is home to some of the highest infection rates in the state and the country. There's still a lot of stigma around having H-I-V and AIDS here, but as MPB’s Alexandra Watts reports some people are finding support in what may seem -- at first -- like a surprising location.

Enrollment for coverage though the Affordable Care Act closes on December 15th. MPB's Desare Frazier talks with Insurance Commissioner Mike Chaney about how Mississippians can access the exchange.