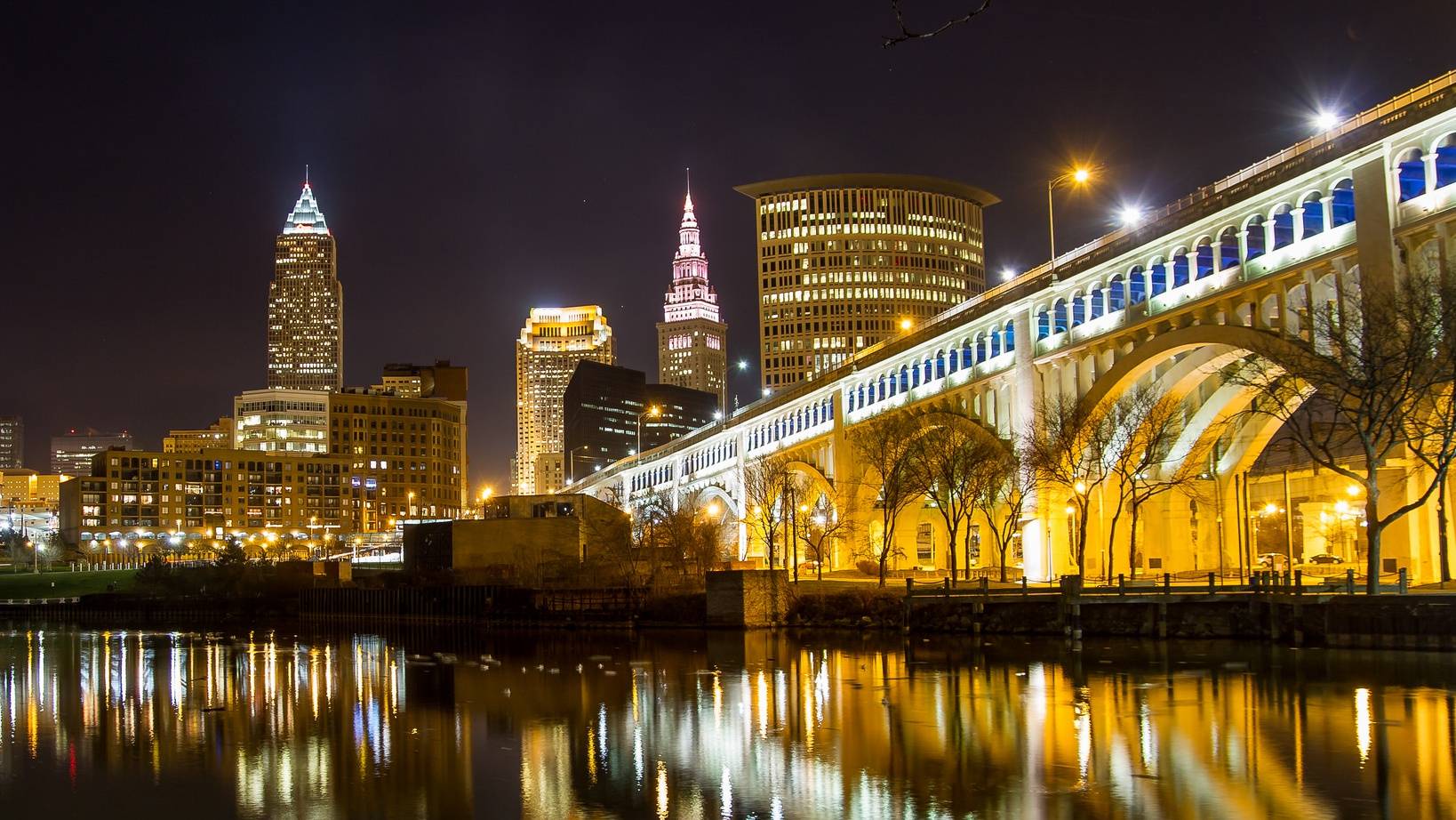 Republican presidential hopeful Donald Trump has accepted the party's nomination. In a one hour and 15 minute speech last night, Trump laid out the things wrong with American -- and said help is on the way. From terrorism abroad to domestic strife at home to an economy on the ropes, Trump says he will fix it all. Now that he is hitting the general election trail, we want to speak with a political veteran from the Republican party in Mississippi -- state chairman Joe Nosef -- who is with us live from Cleveland, Ohio, the site of the convention. Welcome, Joe.

The number of mosquitoes carrying the West Nile Virus may be on the rise in Mississippi. That's according to the state Department of Health -- which has found an unusually high number of mosquitoes with the virus in one county. Out of the 13 mosquito trappings conducted in Hinds County in recent weeks, eleven had mosquitoes carrying the West Nile Virus. Doctor Thomas Dobbs is the state epidemiologist. He tells MPB's Paul Boger it's still too early in the season to know if the increased number of infected mosquitos will lead to increased human infections.

A small gesture by a Mississippi Gulf Coast couple has started a movement to let law enforcement officials know they are appreciated. Samantha and Bob McRaney of Bay St. Louis got the idea of gathering small gift cards from residents and donating them to law enforcement agencies shortly after the recent killings of police in Baton Rogue. Samantha McRaney says a chance encounter started it all.

Every year nearly 1,500 Mississippians are on a waiting list for an organ transplant. But a limited supply often stands in the way of getting organs to those who need them. Sometimes cultural myths are behind the lack of donations. Kevin Stump is with Mississippi Organ Recovery Agency -- or MORA -- an organization that facilitates organ and tissue donations. He tells MPB's Desare Frazier about seventy Mississippians donate organs annually.