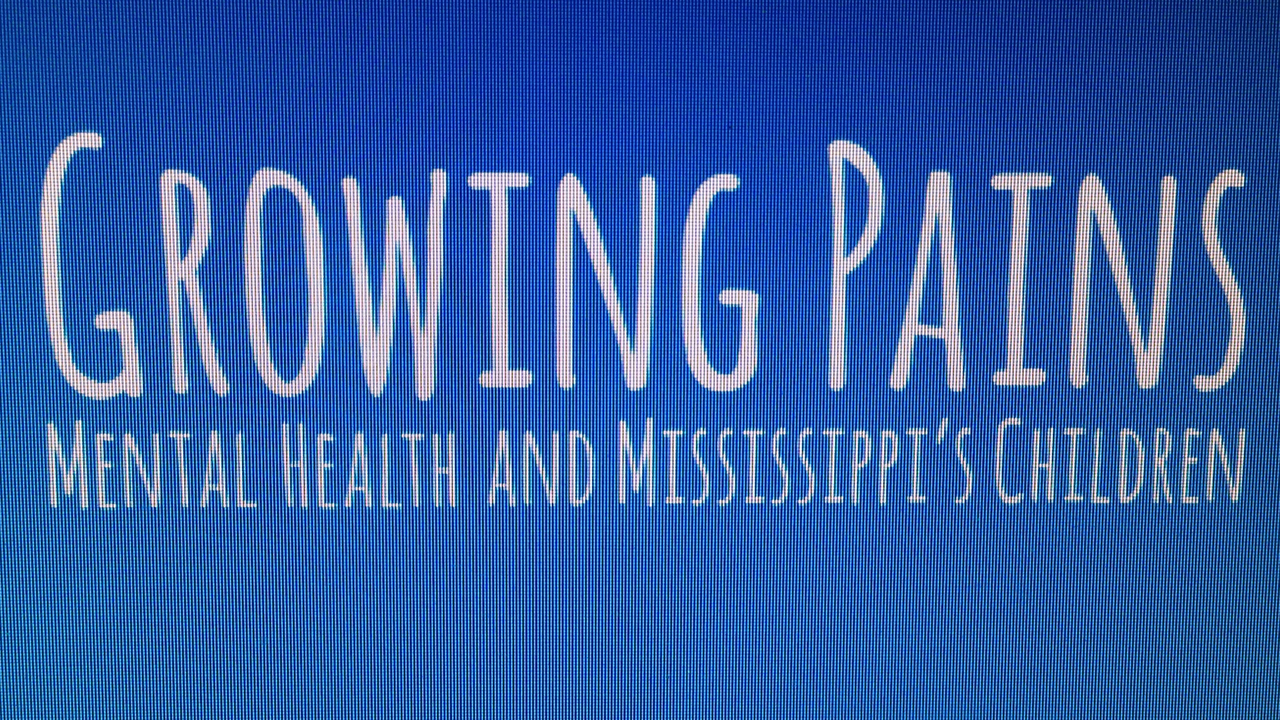 Pope Francis is in the middle of his first visit to America as Pope. Yesterday he addressed a joint session of Congress, calling on the body to work together in a spirit of co-operation -- and to follow the Golden Rule. MPB's Desare Frazier spoke with Senator Roger Wicker shortly after the address.

Football, basketball, baseball, gymnastics. College sports are a way of life in the South. Fans pack into stadiums or glue themselves to TV's to watch their favorite teams battle it out. But the pressure on a young person to succeed on the field or court is only half the battle. College athletes are also expected to succeed in the classroom. To conclude the Southern Education Desk series "All in the Game,"  MPB's Paul Boger reports on academic expectations for college athletes and what schools do to make sure students are making the grade.

Studies report that at least one in five children in the United States suffers some degree of poor mental health. In Mississippi alone, up to thirty-five thousand children have severe and persistent mental health needs. Beginning tonight at 7:30 and continuing each Friday through October twenty-third on MPB TV, Southern Remedy examines the toll such needs take on our state and our society in the series -- Growing Pains: Mental Health and Mississippi's Children. We spoke with Doctor Rick DeShazo about the series and the issue.