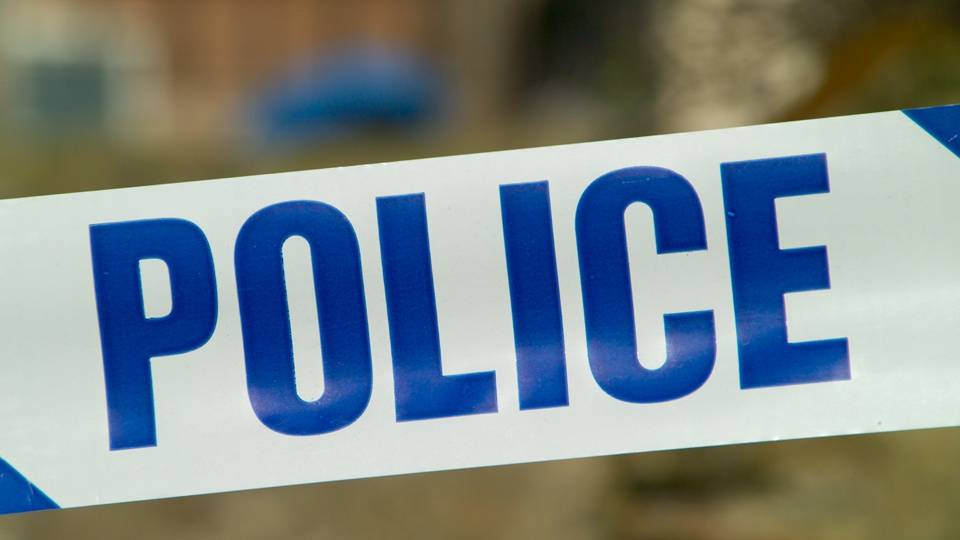 A Mississippi Circuit Court judge is moving the trial of a former Lowndes County Police Officer charged with the shooting death of a black man to another county.  Canyon Boykin -- who is white -- is accused of killing 26-year old Ricky Ball in October of 2015, after he ran from a traffic stop. Boykin says he shot Ball in self-defense after first using his stun-gun. Ball's second cousin Elexus Ball -- was at a recent hearing on the case and says Boykin's attorneys argued he can't get a fair trial in Lowndes County. She tells MPB's Desare Frazier the family talks about Ricky all the time.

In other news, state forestry officials are urging hunters NOT to use any open flames as the state continues to suffer from a drought. MPB’s Paul Boger reports.

Jeff Vitter, chancellor of the University of Mississippi, is now officially on the job. Though he started work late last year, Vitter's investiture -- which formally confers the responsibilities of an office to a person -- was conducted earlier this month. Correspondent Matt Kessler sat down with Vitter to talk about his role at the state's oldest public university -- and about what lies ahead for Ole Miss.