Posted by Tom Wright on 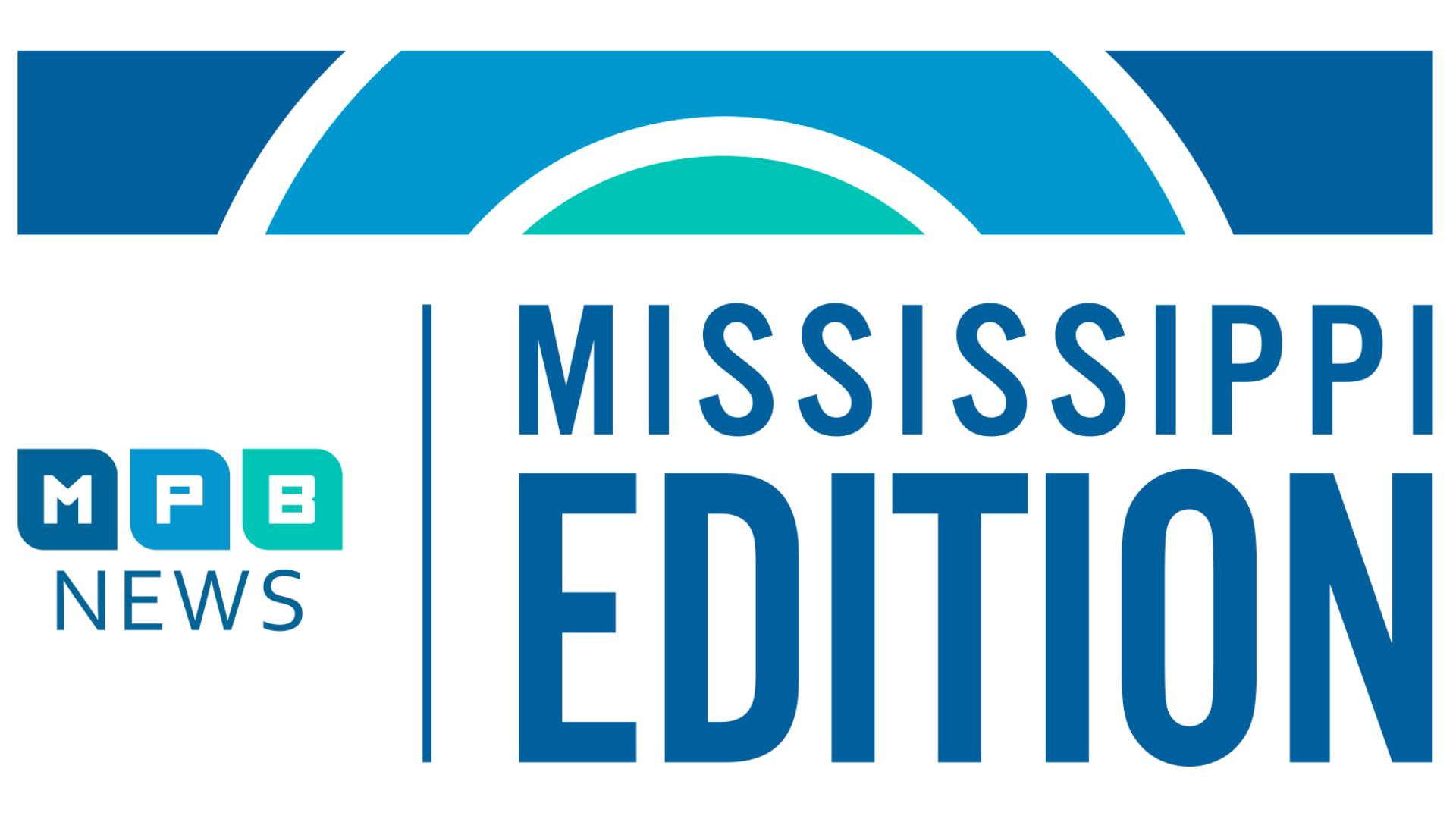 The Department of Marine Resources launches a major fish restocking effort on the Gulf Coast - how is wildlife doing there after a major freshwater inundation? Also, advocates for medical marijuana announce a milestone in their effort to get legalization on the ballot. And, charter schools supporters celebrate a win in court.