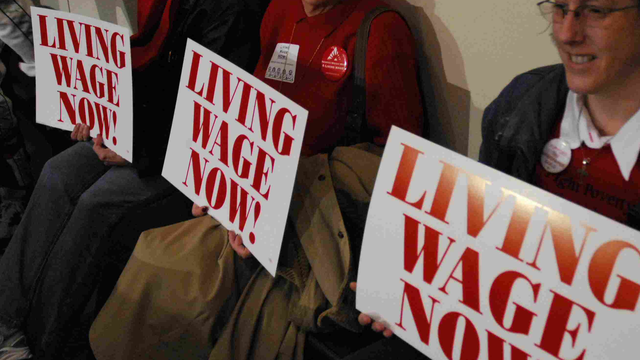 Eighty percent of Women in Mississippi work in low wage jobs without benefits and no maternity or family leave. That's according to The Mississippi Women's Economic Security Initiative. The group is holding Town Talks across the state throughout the spring and summer. They hope to hear what women need to increase their access to affordable housing, better education, a livable wage, childcare and healthcare. Carol Burnett is with The Low-Income Childcare Initiative in Biloxi. She spoke with MPB's Desare Frazier at a Town Talk in Jackson.

Students around Mississippi have started their summer vacations. While many see that time as a well deserved break, it also contributes to a phenomenon known as summer learning loss. Robert Langford is with Operation Shoestring, a Jackson-based, nonprofit focused on benefiting vulnerable families and children. He spoke to us about learning loss and about what his organization does to curb its effects.

On today's Book Club, Harrison Scott Key was born in Memphis, but his father moved his family to Mississippi when he was young. In his new memoir, The World's Largest Man, Key gives a rich, hilarious account of his childhood and his bigger-than-life father.