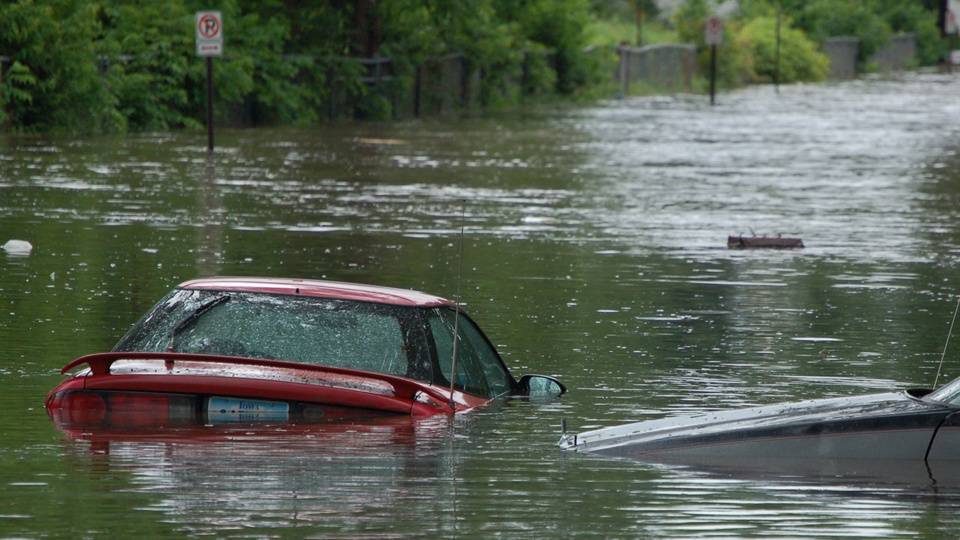 State officials are warning that seasonal rains could bring moderate to major flooding in coming weeks along the Mississippi River and could reach 2008 flood levels. Governor Phil Bryant says this should be familiar to those who experienced that flood. He says the early warning is for people to be prepared. Officials expect the river to possibly crest around January 16th. John Elfer -- with the Warren County Emergency Management Agency -- says flooding is a major concern -- particularly for Vicksburg. He spoke with MPB's Maura Moed.

As the end of the year approaches, many of us are thinking about charitable giving. But what is the best way to make sure your donations go to the right organizations? And what about the tax implications of giving? MPB's Karen Brown spoke with financial advisor Nancy Lottridge Anderson about end-of-the-year donations.