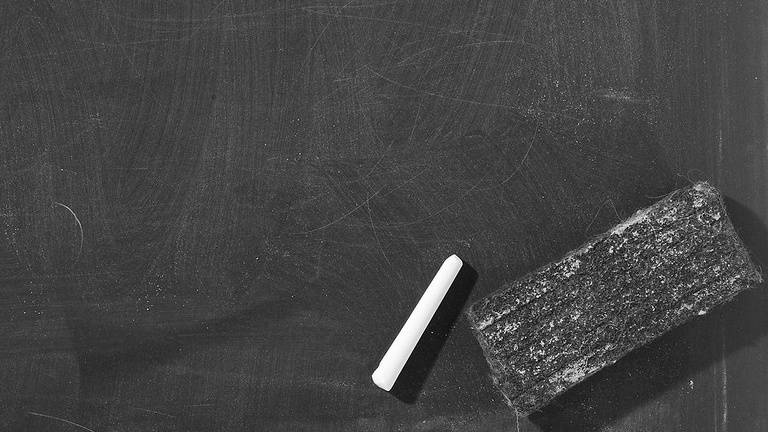 The state association of school superintendents is supporting the effort to rework Mississippi’s education funding formula. Republican legislative leaders are asking an out-of-state, third-party to examine the Mississippi Adequate Education Program -- or MAEP -- and recommend changes ahead of the 2017 legislative session. Sam Bounds is the director of the Mississippi Association of School Superintendents. He tells MPB's Paul Boger the organization is in favor of any attempt to put more money in the classroom, specifically for teacher salaries.

Working Groups In Aftermath Of Police Shooting In Tupelo

Community advocates in Tupelo are calling on city leaders to address concerns in the wake of the killing of an unarmed black man by a white police officer.  Antwun "Ronnie" Shumpert was killed by Tupelo Police Officer Tyler Cook in June. Cook was not indicted in the killing. City leaders have appointed working groups to address some areas concern for citizens, such as community policing and establishing a citizen review panel.  Rev. James Hull says his group is looking for a few more seats at the table.

The Cost Of Being Poor In Mississippi

In Mississippi, 22 percent of residents remain in poverty and nearly 638,000 live below the poverty line AND face high costs of living in rent, food and child care. This is even though nationwide, recent data have shown reductions in the poverty rate and increases in household median income. That’s the finding of The High Cost of Being Poor in Mississippi, a new report released by the Children’s Defense Fund and its Southern Regional Office -- the Mississippi Low-Income Child Care Initiative and the Coalition on Human Needs. We spoke with Carol Burnett -- executive director of the Initiative. She says there are programs to help impoverished Mississippians.