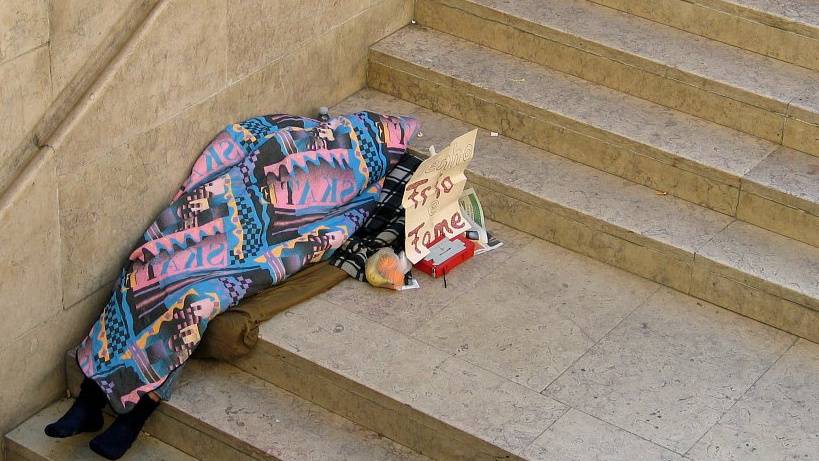 Five groups that work with the homeless in Mississippi are getting more than $700,000 from the U.S. Department of Housing and Urban Development. This round of money is a follow up to a much larger amount announced by HUD in March. Then, it awarded $4.7 million in grants to organizations across Mississippi. Open Doors Homeless Coalition in Gulfport got some of that money. Mary Simons is executive director of the coalition, which works with in the southern six counties. She told MPB's Evelina Burnett the money will help some of the homeless in south Mississippi transition to permanent housing.

Dealing With A Public Health Emergency

The state Department of Health is preparing to lay off workers and take other measures in the wake of budget cuts. But Mississippi still must be ready to prevent and deal with public health emergencies, like this week's quarantining of four Mississippians who might have the measles. Glen Mays is a researcher from the University of Kentucky. He recently completed the 2016 Preparedness Index measuring states' abilities to handle health crises. He told us Mississippi scores below average on the index, though the state has made improvements.

The state department of education wants school kids in Mississippi to be prepared for a future dominated by computers -- and the quickly expanding computer job market. A pilot program teaching high-tech skills such as robotics, keyboarding and coding will debut in more than one hundred fifty schools next year. Josh Frazier is the innovation and research coordinator for Rankin County Schools. He told MPB's Mark Rigsby the new Computer Science for Mississippi program will help his students prepare for the careers of tomorrow.

Fans of Mississippi's community colleges say they are the state's best kept secret. The schools provide a bridge to universities  -- and job training for those looking for new careers. We decided to take a look at all fifteen of the community colleges in the state as part of an ongoing series. In the first installment, today we speak with Ricky Ford -- president of Northeast Community College in Booneville. He told us Northeast is a vital part of the community it serves.