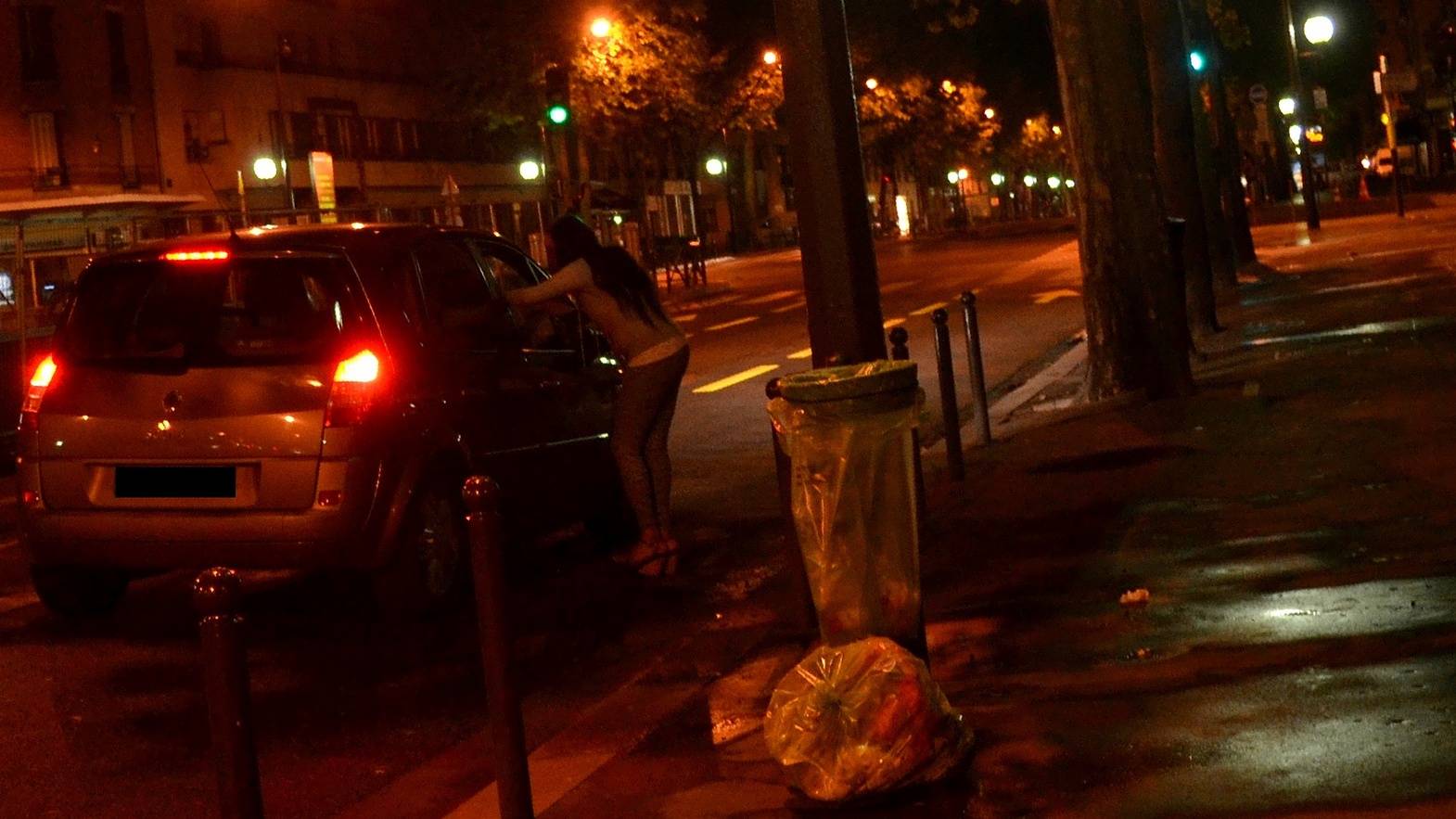 A sting to help rescue juveniles forced into sex slavery in Mississippi has put 28 adults in jail -- according to the FBI. Agents call the two-day undercover rescue effort "Operation Cross Country." The FBI -- in cooperation with state and local law enforcement -- staked out locations in Jackson, Ridgeland and Southaven to rescue juvenile prostitutes. FBI Assistant Special Agent-in-Charge Luis Quesada tells MPB's Desare Frazier it's a good sign no underage victims were found, but officials are constantly looking for leads.

Many Mississippi’s cities are not doing enough to promote gay and transgender equality. That’s according to the Municipal Equality Index -- an annual report published by the Human Rights Campaign. The report examines what cities across the country are doing to promote lesbian, gay, bisexual and transgender inclusive laws and policies. Cathryn Oakley is the report’s author. She tells MPB's Paul Boger many Mississippi municipalities could do more to prevent possible discrimination.

The death rate from breast cancer is Mississippi is one of the highest in the nation -- according to the Centers for Disease Control. Early detection -- including self examination and mammograms -- is key in keeping the disease from becoming a killer. Andrea Harrison of Homewood is a breast cancer survivor. She continues to take medication and doctors are monitoring her health for when the cancer returns. She tells MPB's Desare Frazier early detection caught her cancer.