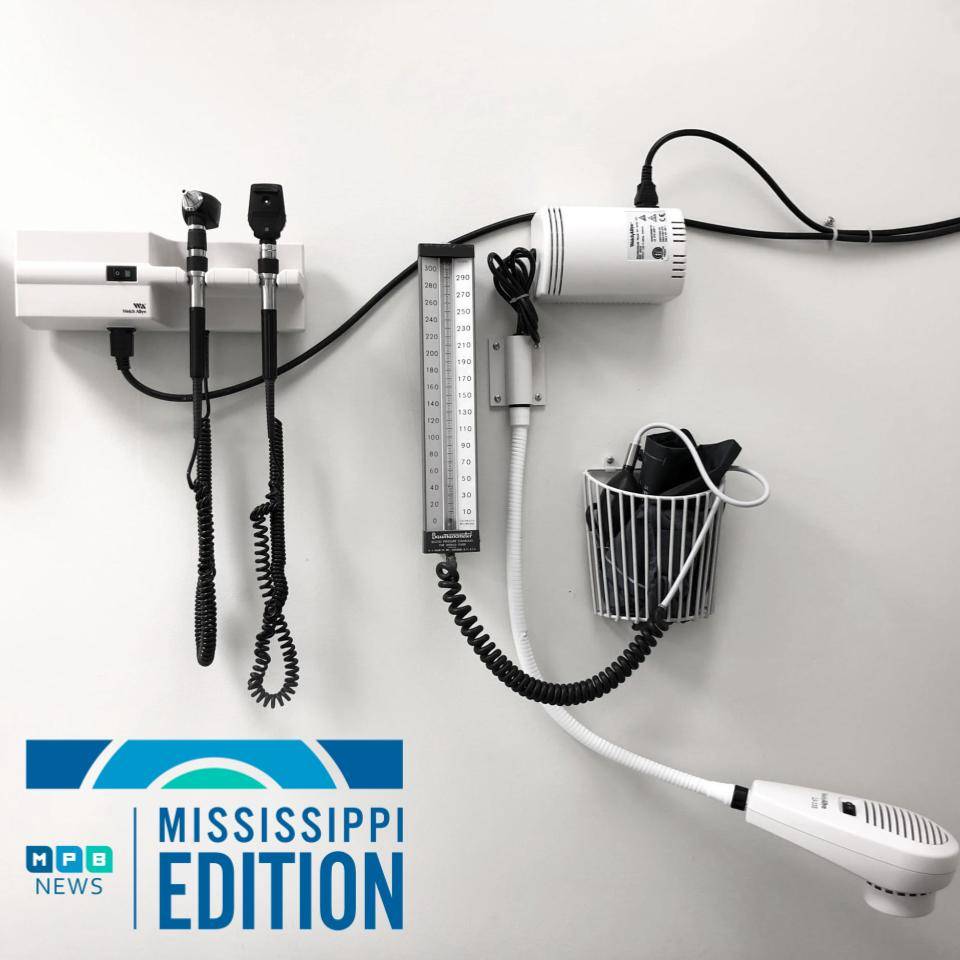 Democratic lawmakers are hearing research that says failure to expand Medicaid is costing lives. We'll talk about it. Then, hear from a Republican legislator who says Medicaid expansion isn't the answer. Find out what he wants to do instead.  And after a Southern Remedy Health Minute, find out how a Delta elementary school can go from an F-grade to an A-grade in a single year.

Mississippi Democrats are holding hearings about the benefits of expanding Medicaid ahead of the November 5th general election.  House Democrat Jarvis Dortch of Jackson says, studies show expanding the healthcare program provides more preventive healthcare, and better access to medical services.  He says this is an issue voters should care about.

At a hearing at the Capitol yesterday, lawmakers heard from Sarah Miller. She's a public policy professor at the University of Michigan. She talked with our Desare Frazier about her newest research on the impact of the Affordable Care Act, and what happens in states like Mississippi that don't expand Medicaid.

With all the resistance to Medicaid expansion, the Affordable Care Act, Obamacare - however you want to put it - you might be surprised to learn that a growing number of Mississippi Republicans favor some kind of government involvement in making healthcare available to the working poor. That's the group of people most affected by non-expansion of Medicaid. It's people who are too poor to buy private insurance, their jobs don't offer such benefits, and they make too much money to qualify for Medicaid.

House Republican Tracy Arnold of Boonville says he is against Medicaid expansion. But he tells our Desare Frazier he has a plan to cover the working poor.

Armstrong Elementary School in Greenville can now call itself an A-rated school. But at this time last year, Armstrong was failing. But how can a school go from F-rated to A-rated in just one year? MPB's Alexandra Watts spoke with Greenville Superintendent Debra Dace, and Armstrong Principal Yolanda Johnson. Superintendent Dace starts the conversation.

So it seems the skepticism of Armstrong's F-to-A leap could be based in a potential misunderstanding. It turns out, a school's overall accountability score isn't only based on proficiency. Instead, for some schools, a big part of the score is based on improvement.  Alan Burrow from the Mississippi Department of Education explains.

About MPB News and Mississippi Edition: