Higher Than Normal Number of Mosquitoes Found with West Nile 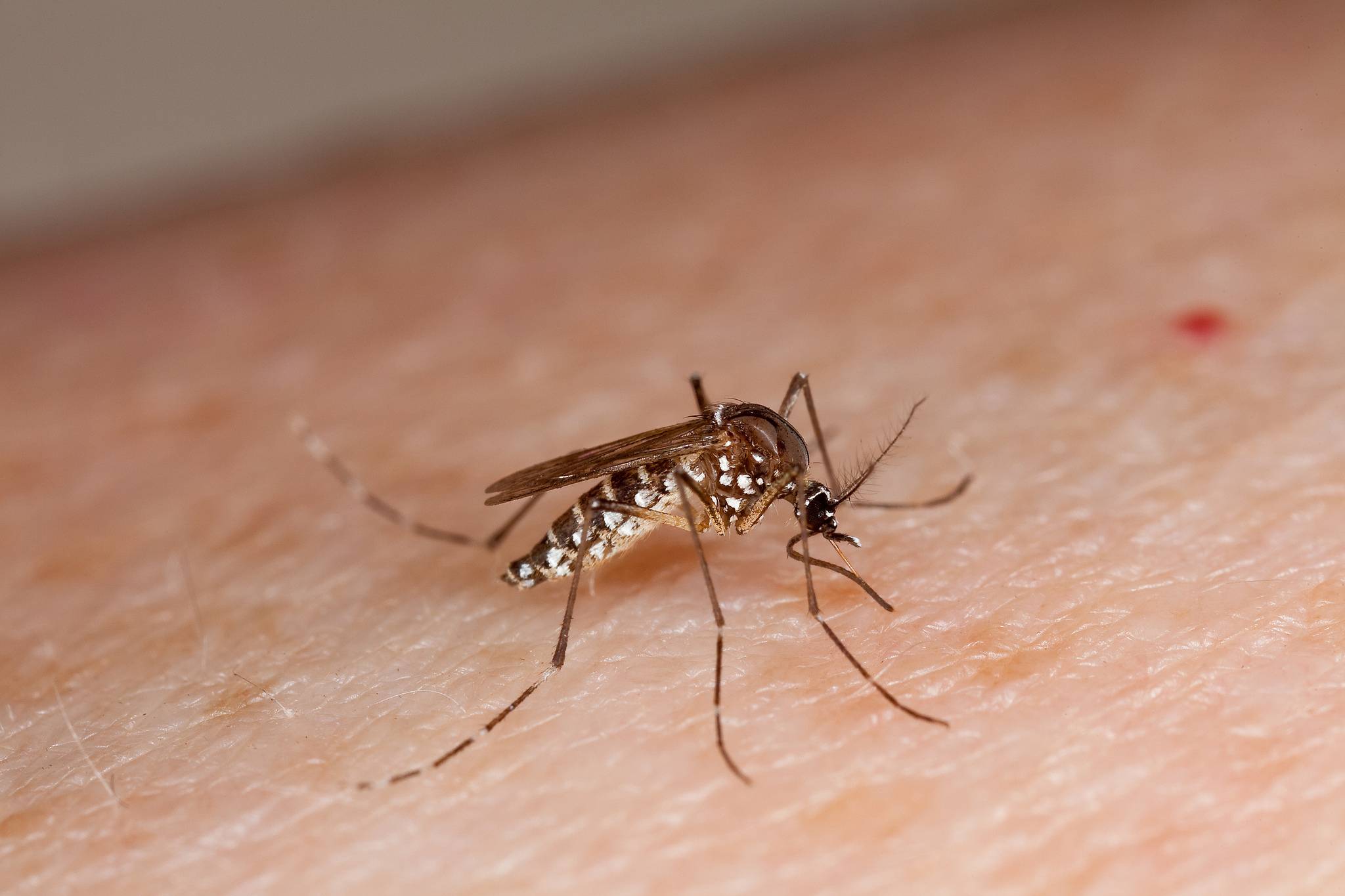 Step outside during the summer months in Mississippi, and you can expect to be bitten by a mosquito. But state health officials are warning residents to be extra vigilant against bites.

"We will try to gear our trapping towards where we see the most human cases show up," says Wendy Varnado, an entomologist with the Mississippi Department of Health who traps mosquitos to test them for the West Nile Virus. "That's typically the most urban areas. West Nile is everywhere throughout the state. So anyone throughout the state is at risk of getting West Nile."

Out of the 13 mosquito trappings conducted in Hinds County in recent weeks, 11 have been found to contain mosquitoes carrying the West Nile Virus. That's up from recent years.

So far this year, four residents have contracted the disease with zero deaths.

But it's still too early in the season to know if the increased number of infected mosquitos will lead to increased human infections.

"It's hard to predict because we're just really hitting the peak time, late July through early September are our peak time periods historically," says Doctor Thomas Dobbs is the state epidemiologist. "So were just kind of stepping into it. So it's hard to know, but hopefully, we can prevent as many cases as we can through people's awareness and activities."

Symptoms of infection are often mild and may include fever, headache, nausea, vomiting and muscle weakness. The virus can also lead to encephalitis or meningitis leading to paralysis, coma and death.