Last Updated by Kobee Vance on 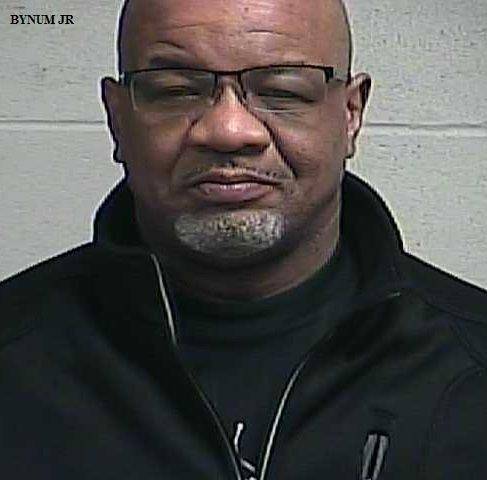 Jackson State University has an interim president following the resignation William Bynum after being arrested over the weekend during a prostitution sting. MPB's Kobee Vance reports.

"He found an ad online and communicated to our undercover officer."

"And for the types of services that they would like to receive. And the course of the investigation would then come to a local hotel here in Clinton, and at that point, our undercover officers would effect an arrest.

The news came as a shock to many students and faculty, including Jordan Jefferson, President of Jackson State's Student Government Association.

"I don't lead at a negative light, and I don't thrive off it either, so staying positive, bringing positive media to the school as a leader and as a student, and be the change that I want to see."

This was the second sting operation done by Clinton Police in the past six months. The college board has appointed Thomas Hudson to be the Acting President of Jackson State.  Hudson currently serves as Special Assistant to the President and Chief Diversity Officer.