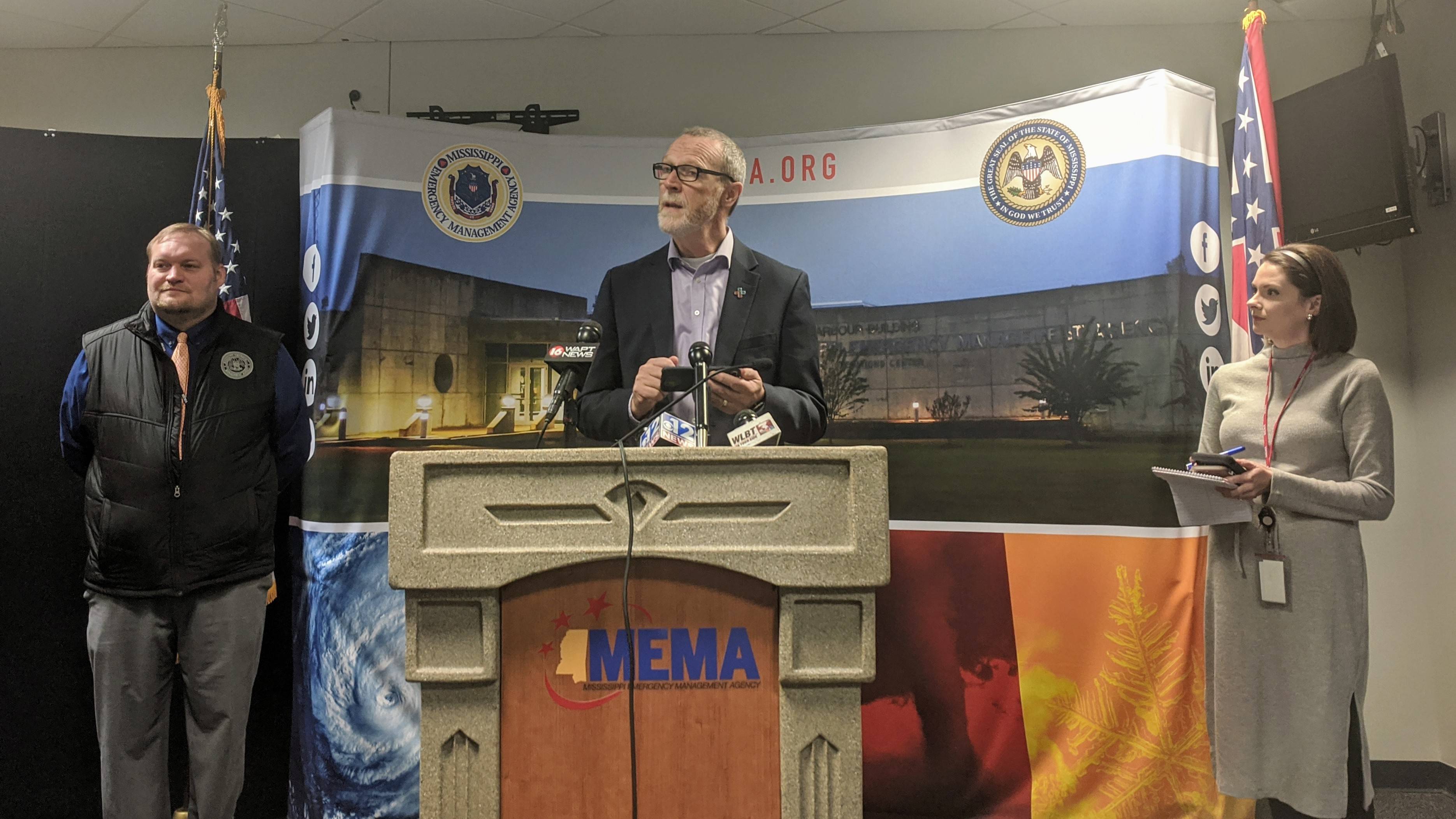 The Mississippi Emergency Management Agency is teaming up with RapidSOS to find emergency callers with pinpoint accuracy. RapidSOS is a new emergency response company that uses a device's GPS to relay locations more quickly and accurately than traditional systems. Tom Guthrie is the Vice President of Public Safety at RapidSOS. He says a 911 caller may not always know how their location.

"You've also got cases where the caller can't speak. In fact, we had some cases we reviewed with them today of somebody who was having a very severe asthmatic attack, they couldn't speak but needed to have the location certainly for the responders, so they're able to use that tool. Those that are in maybe a compromised situation, because it also works for text to 911 as well."

These changes are coming from a nationwide initiative to update aging emergency response tools.  Bob Buseck is the Chief Information Officer at MEMA. He says this new system is more reliable for officers than phone call triangulation.

"If you think of being lost in the woods in the dark, 100 meters is a big, big circle to look for somebody. So by being able to take the telematics directly from the phone, we can pinpoint where you are on a map. That's a matter of life and death."

Currently, 31 counties have signed up for the service, and others are invited to enroll online at no charge.