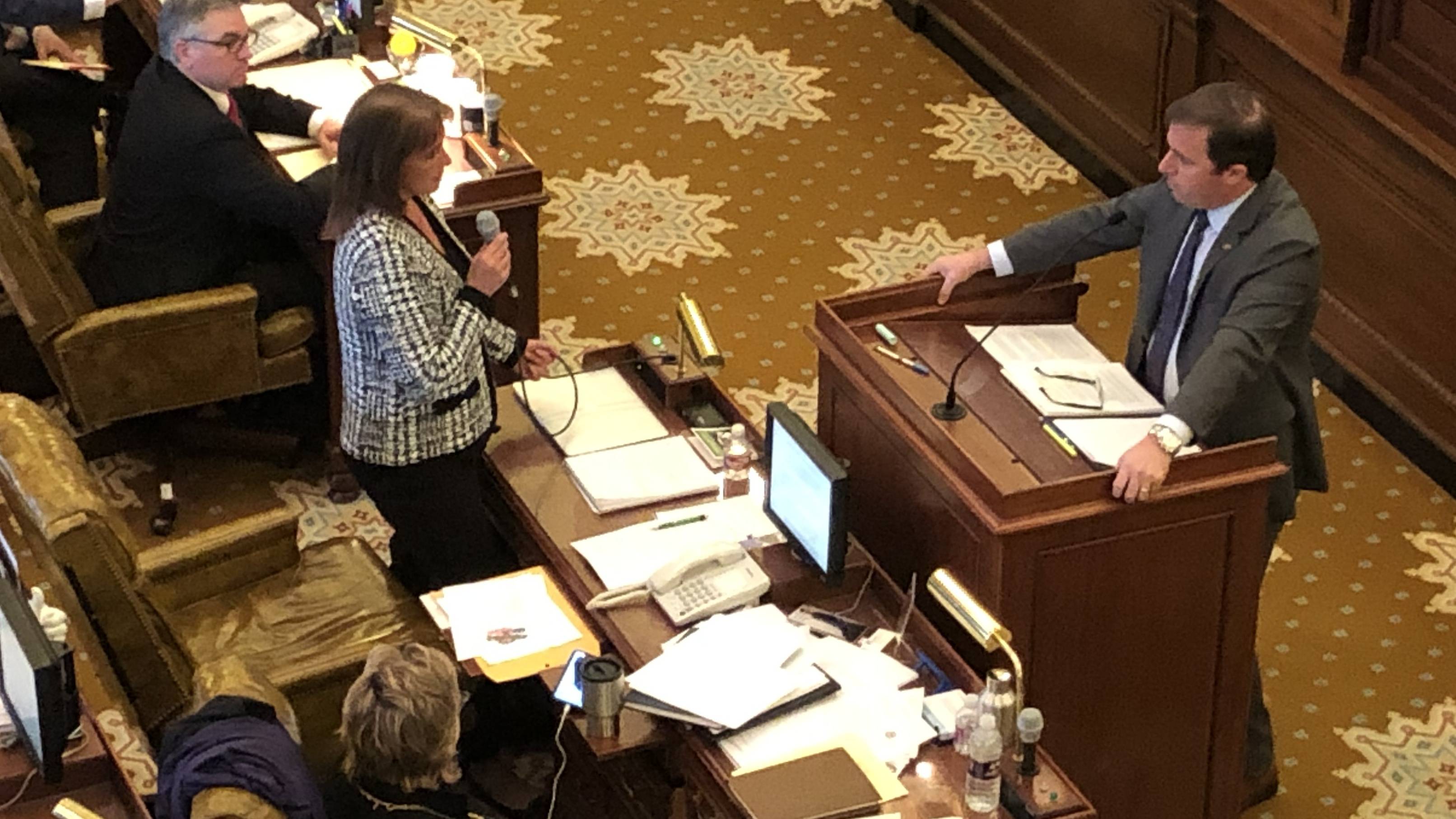 Mississippi lawmakers debated more than an hour over a bill that would allow the state auditor to examine the tax returns of people who receive federal benefits.  MPB's Desare Frazier reports.

Senate Bill 2257 allows the state auditor to examine the tax returns of Mississippians who receive federal benefits such as Medicaid, TANF or food stamps.   Chair of the Finance Committee, Republican Senator Josh Harkins of Flowood authored the measure.  He says the auditor requested it to comply with federal guidelines they verify people qualify for the benefits.

"They're asking for the authority to go to the department of revenue where state tax returns are filed and use those to match up with the applications to make sure they're qualified to be in that program," said Harkins.

While debating on the Senate floor, Democrat John Horhn of Jackson says the measure punishes the poor.  He referred to the recent $4 million TANF embazzlement case involving the former director of the department of human services, a staff member and others who received funds through the agency.

"We have a state auditor who decides he's going to do an overreach, the day after the biggest embezzlement/fraud case in the history of Mississippi that involves providers and staff and his response, 'oh, we're going to go after poor folks,'" said Horhn.

Horhn said he spoke with the Division of Medicaid and they don't have a problem with recipients cheating.  He says every year Medicaid re-certifies applicants for compliance.  Horhn added there's a Medicaid Fraud Division within the agency and another one in the state attorney general's office. He says cases of fraud involve contractors and providers. While Harkins says provider fraud is a concern, the auditor must comply with federal guidelines.

"We're talking about auditing and making sure that this program is funded for the people that need it," said Harkins.

The bill passed along party lines and now goes to the House for review.