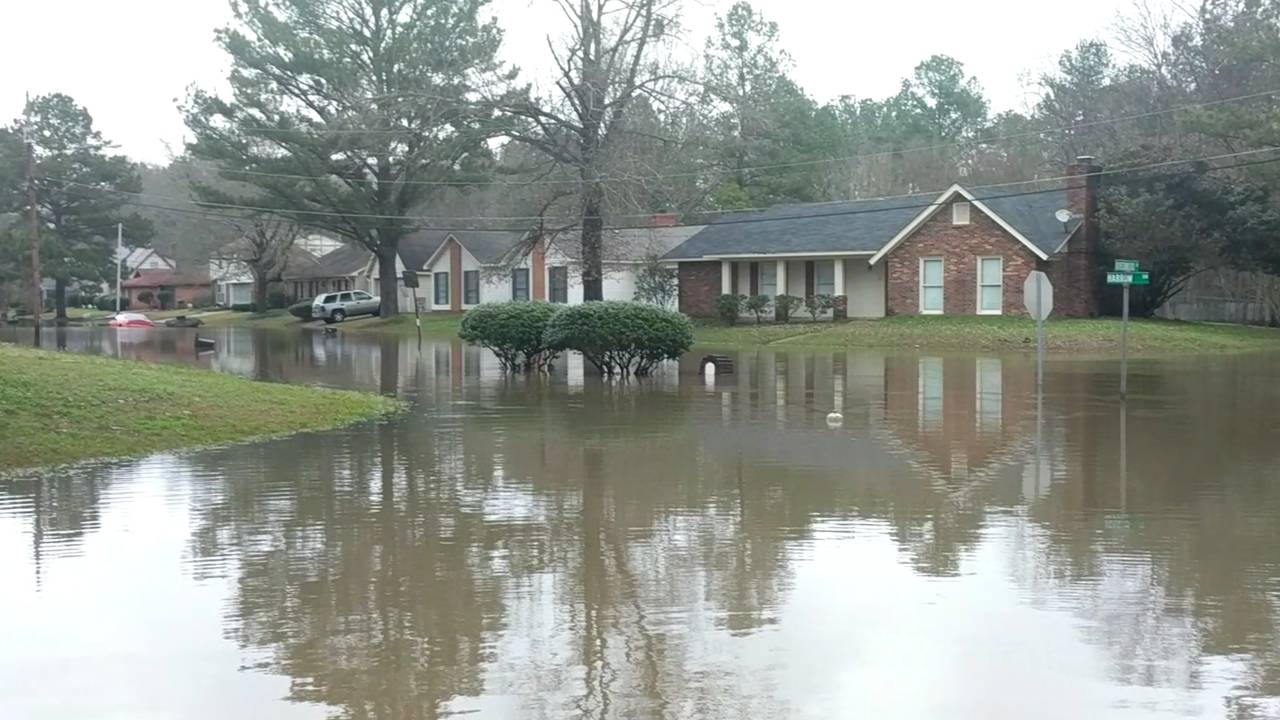 Residents in Mississippi are still unable to access their homes after one of the worst floods in Mississippi's history. MPB's Kobee Vance reports they won't be able to return for several days.

Floodwaters are beginning to recede in Jackson after the Pearl River has reached record flood levels. In some areas, neighborhoods look like rivers, and hundreds of homes are damaged. Greg Michel is the Director of the Mississippi Emergency Management Agency. He says the real work of repairing damaged homes is about to begin.

"You know, you've got homes that had been affected by the flood, meaning that they've been cut off from accessibility. We feel like those individuals are going to be able to return back within the next few days. Those, however, that have had homes inundated with floodwater, they're gonna be out weeks, maybe months before they can get back in."

MEMA officials say residents aren't cleared to return to flooded homes yet, but it's not too early to start thinking about the cleanup phase.

Outside a north-east Jackson neighborhood, Janet Harris and her neighbors are looking over flooded streets, checking to see if the water has reached their homes. Harris's home is surrounded by deep water and has displaced her and her children.

"It's been frustrating, it's just rough. Like I said I just moved here in that house in October, but it's just frustrating not being able to get to your house. And, being you have kids, and you know, I'm having to live with family and friends right now due to that."

According to the National Weather Service, the Pearl River is at 36.17 feet.  Water is not expected to drop below 33 feet until Friday.  To report damage, MEMA has a self-reporting tool on their website.