Posted by Java Chatman on 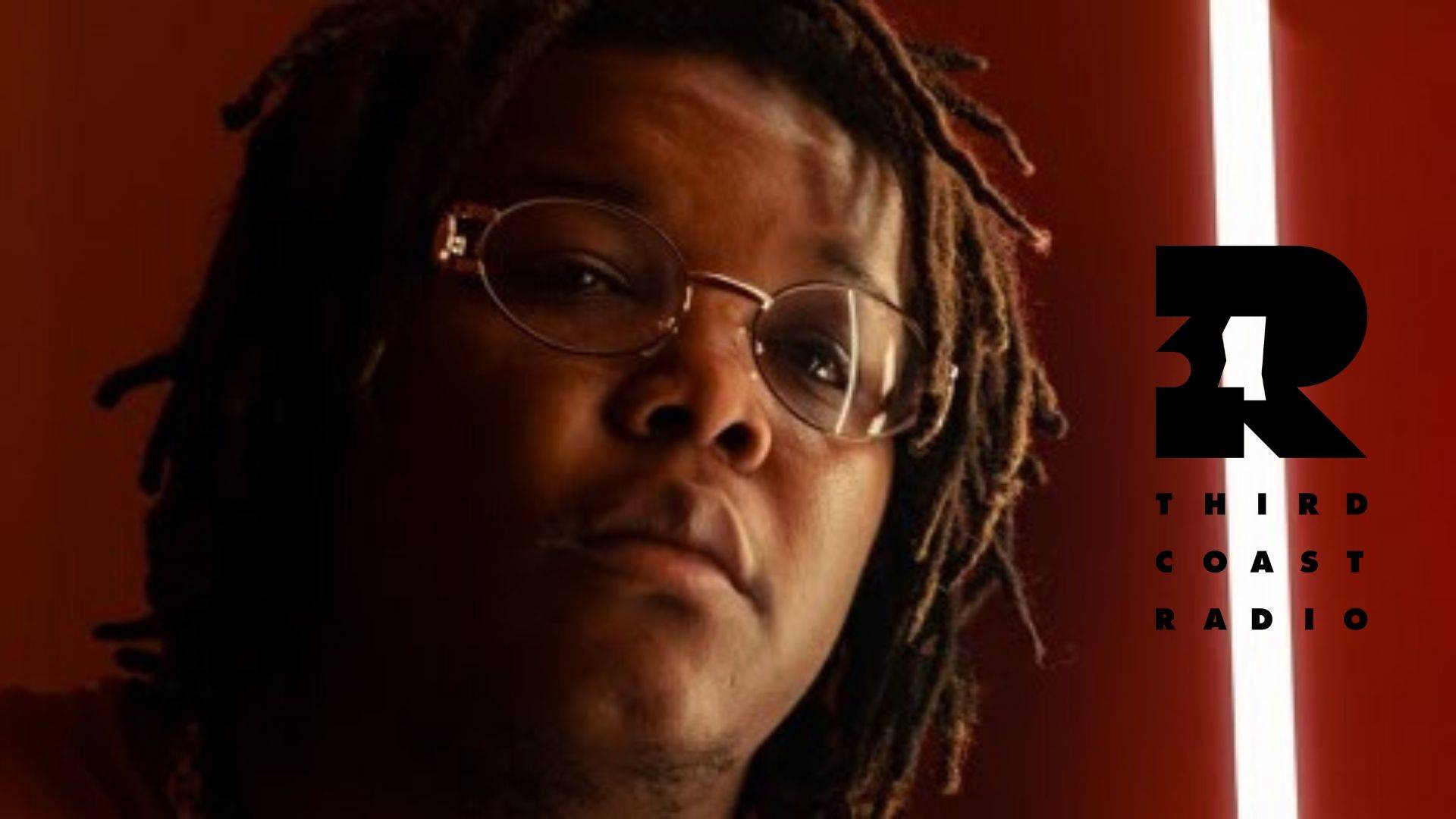 Also on this episode of Third Coast Radio Kamikaze brings in a special guest, Princess Braylen. Getting a behind the scenes look at the work daddy does Braylen talks about wanting to be a YouTuber and not liking clickbait.  Additionally, Kamikaze and Smart Chick comment on the Megan Thee Stallion contract dispute.

To hear this week's show & past shows, click here.

If you are an independent artist send a CLEAN MP3 of your song to thirdcoastradioms@gmail.com for consideration to be played on Third Coast Radio.