Posted by Ashley Jefcoat on 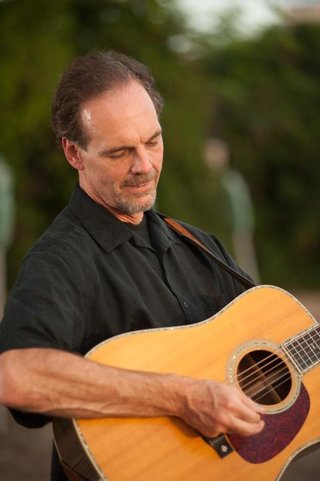 Bill Ellison is a musician and radio host based in Jackson, Mississippi.  Bill, a vocalist and guitarist, has performed professionally for more than 25 years, playing all styles of music from bluegrass to jazz.  Since 1992, Bill has hosted Grassroots.

Bill grew up in Jackson and attended Jackson Public Schools.  He’s a graduate of the University of Mississippi where he studied broadcasting and music.  Bill has worked for radio and television stations in Jackson and Memphis during his 35-year broadcasting career in several capacities including news reporter, morning radio personality, and account executive.  He’s currently the Interim Executive Director of the Foundation for Public Broadcasting in Mississippi.