Last Updated by Sharon Person on 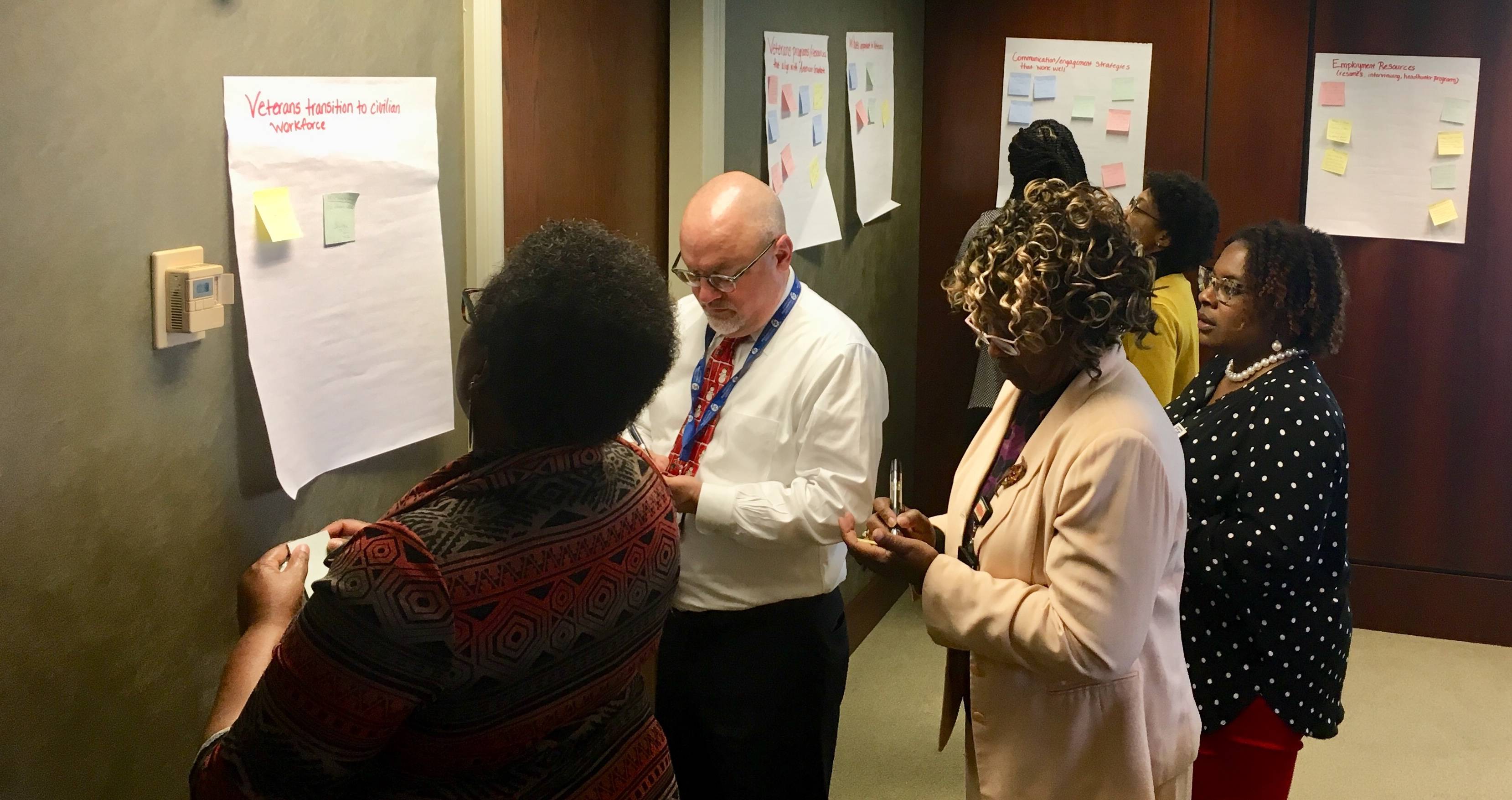 Through its American Graduate program, Mississippi Public Broadcasting is creating a hub of resources for veterans thinking about returning to school. MPB started with a workforce luncheon Dec. 6, to discuss resources and challenges veterans have to further their education and improve career opportunities. Representatives from the G.V. (Sonny) Montgomery VA Health Administration, Military One Sour

Career and Technical Education is a Viable Option!

Posted by Lashanda Vance on 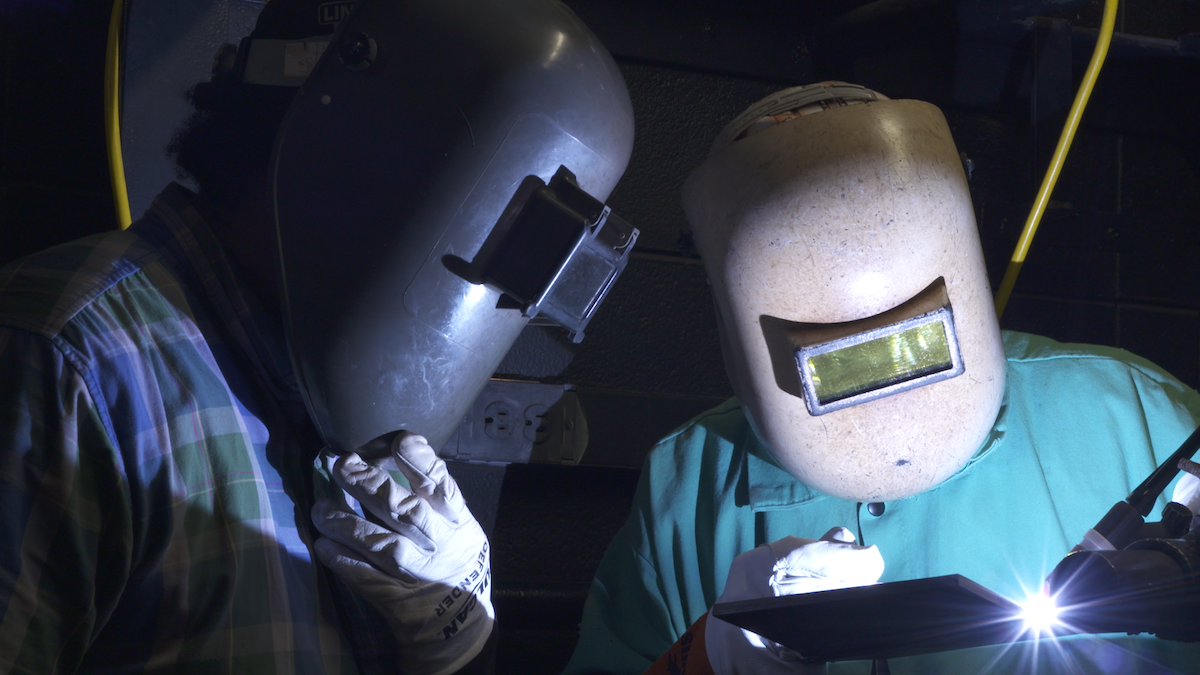 Thousands of students graduate every year from 4 year institutions, but are unable to obtain jobs in their field of study. There are several factors that may impact graduates ability to obtain a job, right after graduation. One factor is graduates sometimes lack the skills and experience that employers demand today. That’s where career and technical education comes in!

Posted by Marie Mennefield on 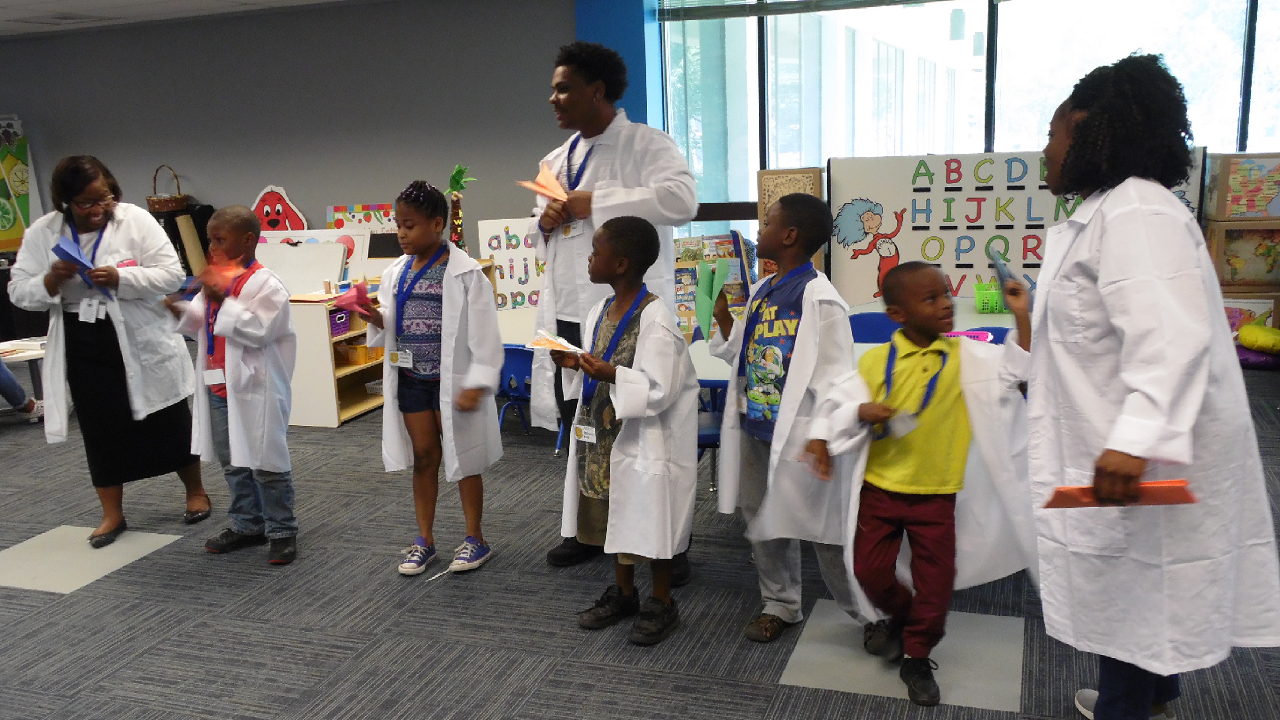 For the Love of Reading PD

Last Updated by Tolarrious Washington on 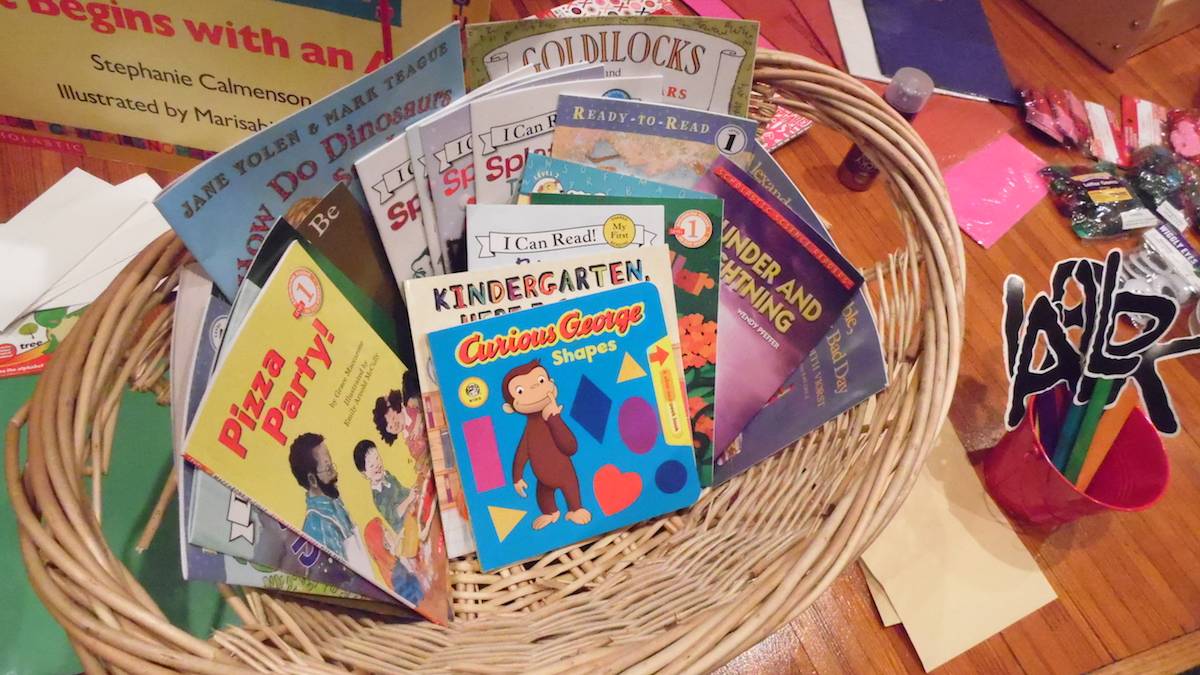 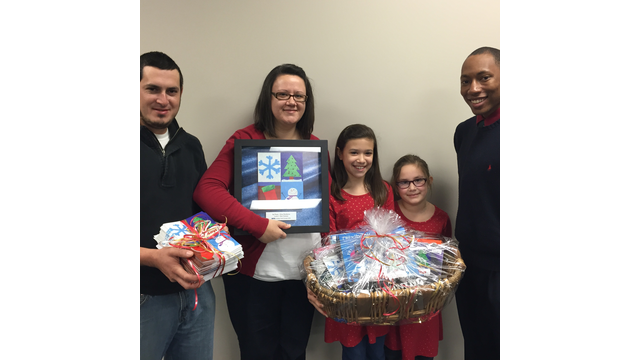 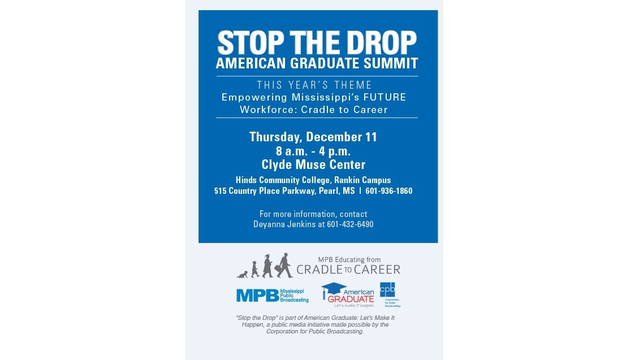 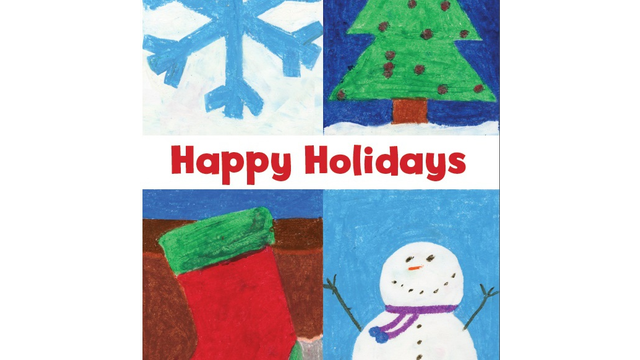 Personality Exercise: Who Am I Group Assignment (6-12) 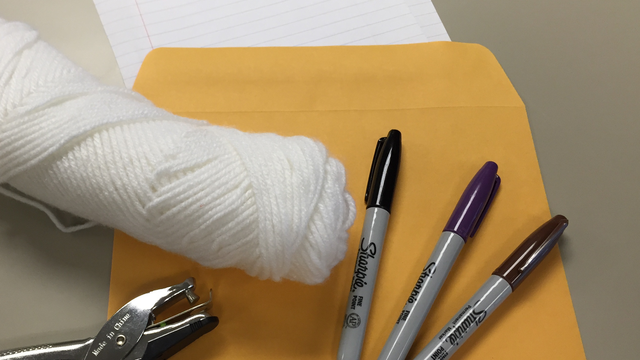 Posted by Nikki McCelleis on 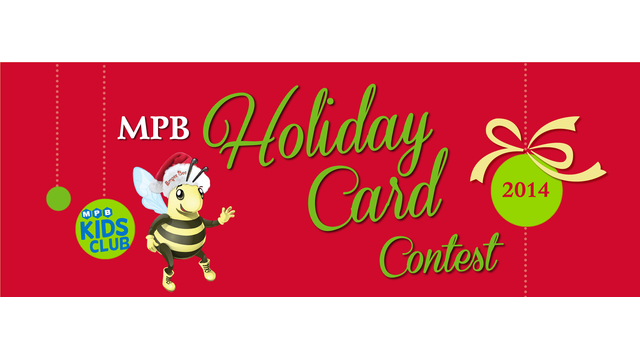 Children across the state will have the opportunity to have their artwork displayed on the official holiday greeting card for Mississippi Public Broadcasting (MPB) this holiday season. The 2014 MPB Holiday Card Contest runs through Oct. 31, and the winner will be notified in November. The contest is open to all children ages 4-12 statewide.

Posted by Maggie Stevenson on 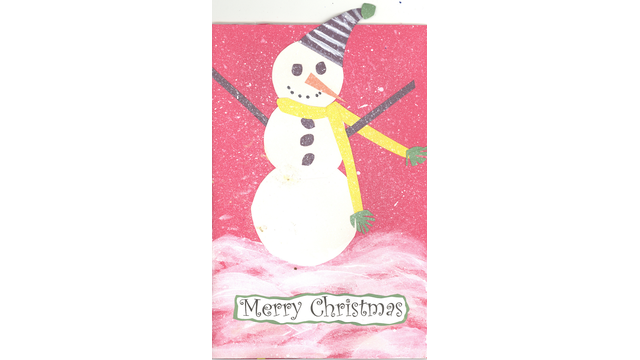 The results are in! Here are the winners of the 2013 MPB Holiday Card Contest!

A tradition established nearly forty years ago by the pioneering Southern Educational Communications Association, the NETA Awards are annual recognition of excellence in public broadcasting. NETA is a professional association founded in 1997 to serve public television licensees and affiliated educational organizations

The NATAS Southeast Chapter is unique among industry organizations. Representing the full spectrum of television, NATAS fosters communication both within the industry and between the industry and the community as a whole. NATAS encourages a higher standard of excellence by awarding the coveted EMMY Award. NATAS fosters a stronger relationship between higher education and our industry by participating in educational programs and by awarding scholarships to promising, future generations of leaders, artists and craftsmen.

The Aurora Awards is a international competition designed to recognize excellence in the film and video industries. It specifically targets programs and commercials that would not normally have the opportunity to compete on a national level, by focusing on non-national commercials, regional or special interest entertainment and corporate sponsored film and video. Entries have come from across the US, and abroad. such as Canada, Hong Kong, Denmark, Mexico, etc.

The Telly Awards honor outstanding local, regional, and cable television commercials and programs, as well as the finest video and film productions. Since 1978, our mission has been to strengthen the visual arts community by inspiring, promoting, and supporting creativity. We encourage a diverse field of entries. Last year, we received over 10,000 entries from all 50 states and 5 continents.