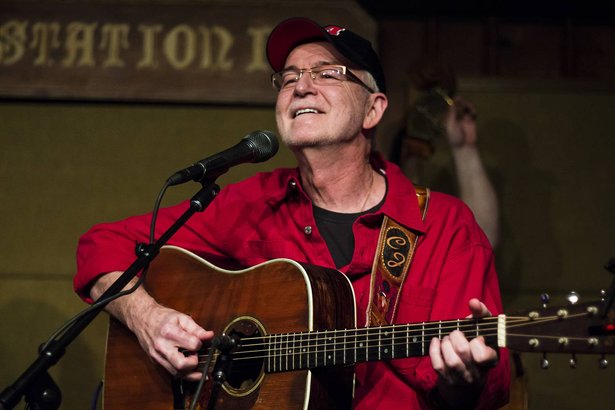 The public is invited to a special preview screening of Meet Carl Jackson – a Mississippi Public Broadcasting original documentary – Tuesday, February 18, from 5-7 p.m. at the Old Capitol Museum, 100 State St. in downtown Jackson.

Jackson is a Louisville, Mississippi native, Grammy-winning producer, hit songwriter and vocalist with a 50-year career in music.

The documentary features exclusive interviews with Dolly Parton, Vince Gill, Linda Ronstadt, Emmylou Harris, and Jackson, who will appear live at the event, hosted by the MPB Foundation.

Seating is limited to 200 guests for this free event. Reserve your tickets at Eventbrite here.

This screening offers fans a chance to see Jackson in person as well as get a sneak peek of the documentary before it premieres Feb. 20 at 8 p.m. exclusively on MPB Television. An additional broadcast is set for Feb. 21 at 7 p.m.

Welcome to MPB Country, a celebration of country music icons and legends, including Mississippi’s own Jimmie Rodgers, Carl Jackson, Charley Pride, Marty Stuart and more. Mississippi Public Broadcasting is reveling in this beloved genre just in time for filmmaker Ken Burns’ Country Music – an eight-part, 16-hour documentary that premiered Sept. 15 at on PBS and MPB Television.

This shindig is just getting started, and we hope you’ll stay with us for the long haul! Keep coming back to this site as we share all MPB Country has to offer you. For your listening and viewing pleasure, check out the unique videos, blogs and a country music playlist.

We will be sharing Grassroots TV, an exclusive conversation with filmmaker Dayton Duncan and Marty Stuart about Ken Burns’ Country Music.  Be on the lookout for a new MPB original documentary about Mississippi’s own Carl Jackson slated to premiere in January 2020. This program will include interviews with Dolly Parton, Linda Ronstadt, Vince Gill, Emmylou Harris, Tom T. Hall and more. You don’t want to miss it!

Country Music
Country Music: Live at the Ryman Concert
Join a lineup of celebrated artists for a concert celebrating the film by Ken Burns.
Country Music
“Are You Sure Hank Done It This Way?” (1973 – 1983)
Witness a vibrant era in country music, thanks to mainstream crossovers and a new sound. 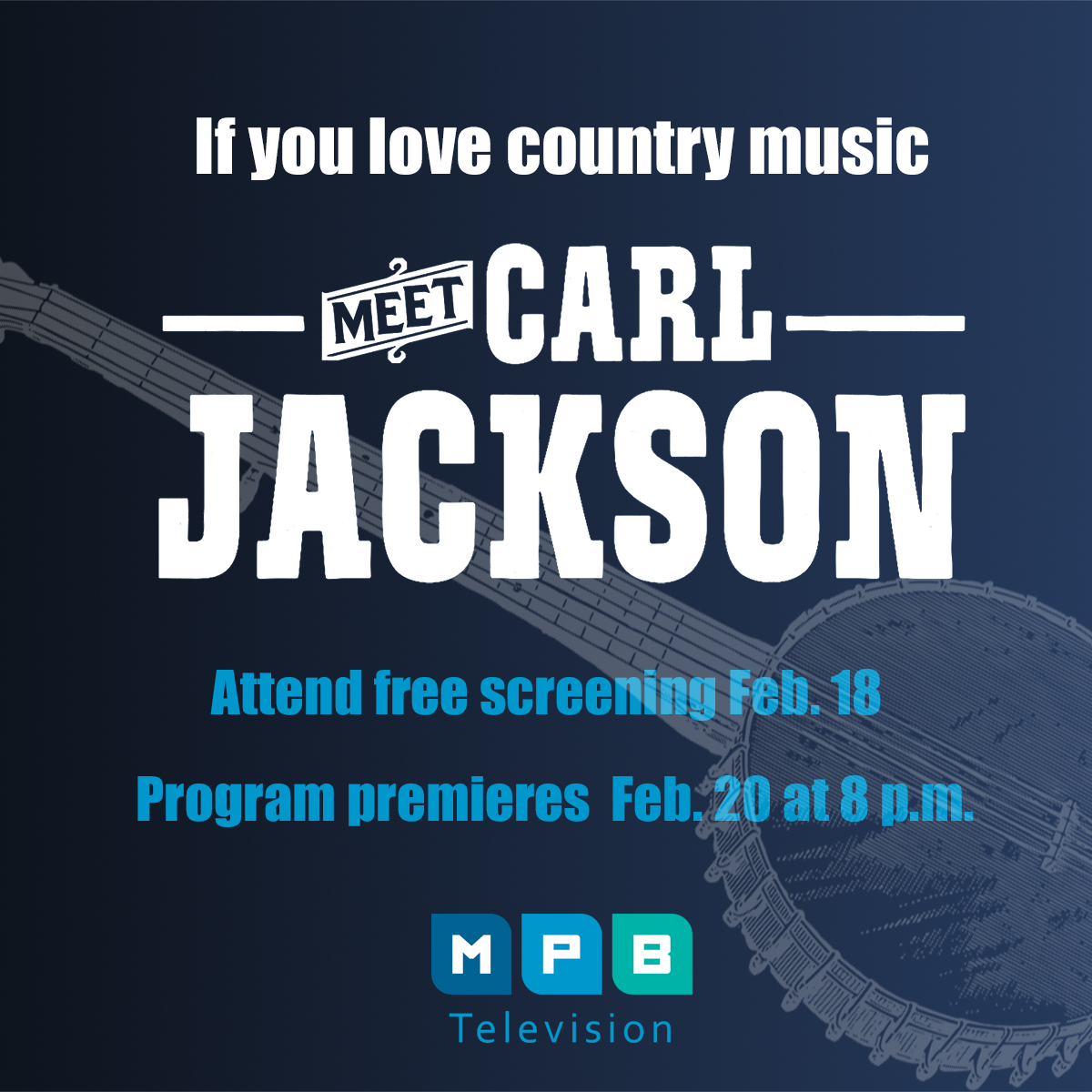 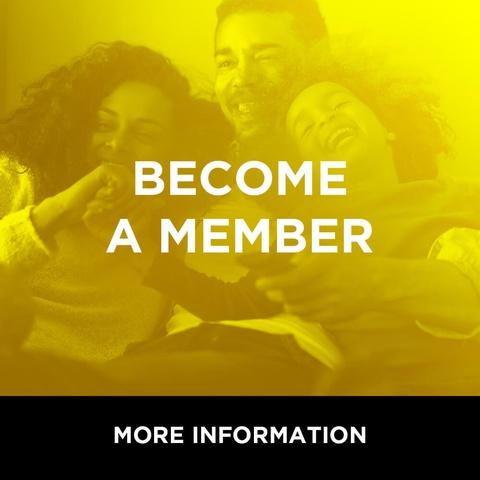