An evening with pianist Bruce Levingston 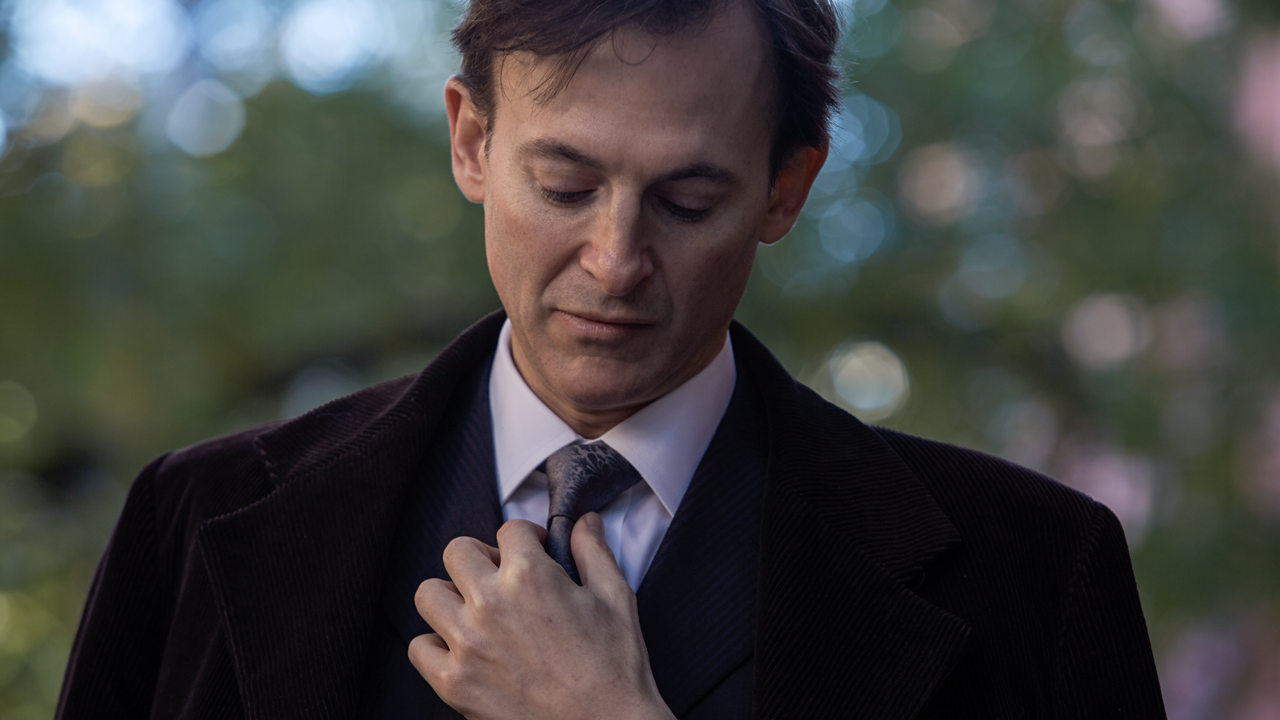 When spending an evening with acclaimed pianist Bruce Levingston, be prepared for flowing, engaging conversation that takes the audience on a visit around the world. And that’s just at a dinner party. Levingston, a Greenville native, praised by The New York Times for his “graceful, hauntingly serene performance” and his “dreamy, sensuous sound” has played all of the big stages -- Carnegie Hall, the Lincoln Center and venues all over the world.

But when I met Levingston, the entirety of his focus was on one very local project. He spoke at length about the brilliance of Mississippi’s own Marie Hull, whose artwork is on display at the Mississippi Museum of Art through Jan. 10, 2016. Levingston curated the exhibit and wrote the comprehensive book that goes with it, titled Bright Fields: The Mastery of Marie Hull.

On Dec. 11 at 7:30 p.m., Mississippi Public Broadcasting is offering a sneak peek into a new series that we’re offering in early 2016 called Conversations. Because of the timeliness of the Hull exhibit, and Levingston’s understandable pride in it, we are airing the first Conversations segment early. It will feature Levingston speaking about the Hull exhibit and why it was so important to him for the public to know and appreciate the Summit native’s profound visual artistry.

Mississippi continues to amaze with the abundance of extraordinary artists in a range of fields that are making an impact around the world. Such talent cannot be contained inside state borders. Its enormous vitality, its powerful energy, has spread to all parts of the world where it plays to wide audiences and has established a small Southern state as a major, permanent, contributor to American culture. MPB is proud to bring Hull’s story to its statewide audience, and equally proud that the effervescent Levingston was passionate to tell it. 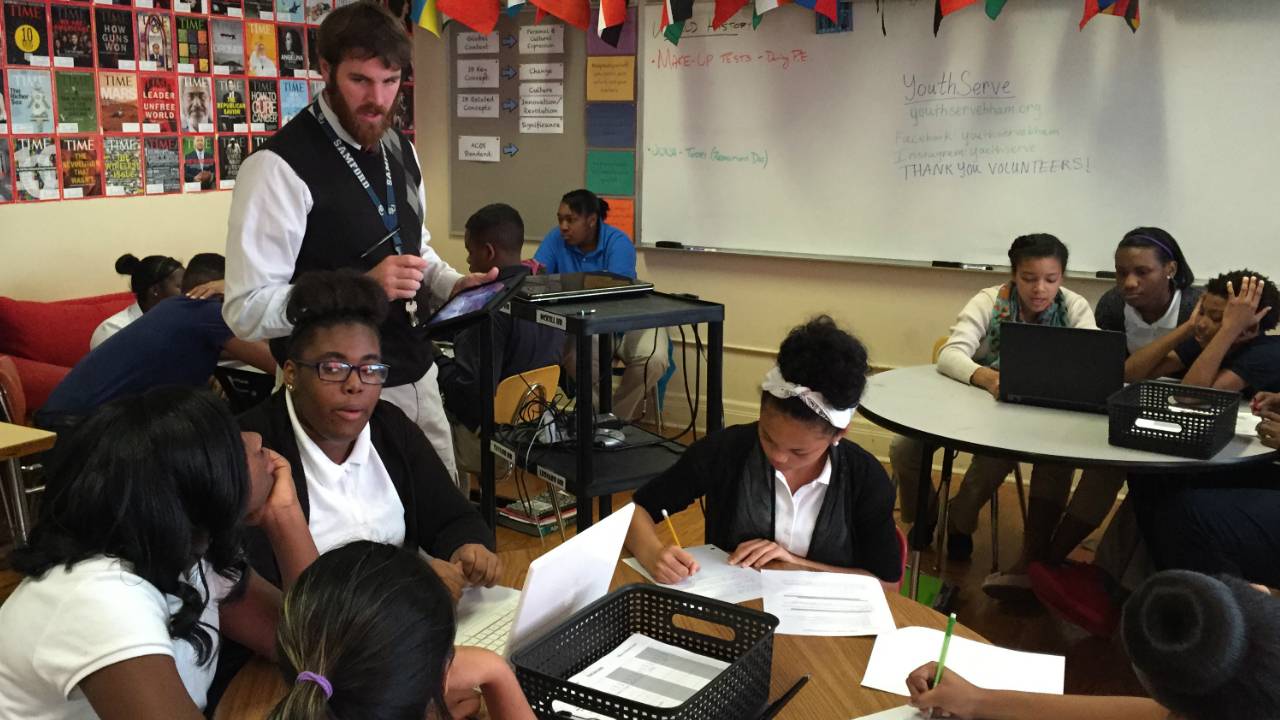 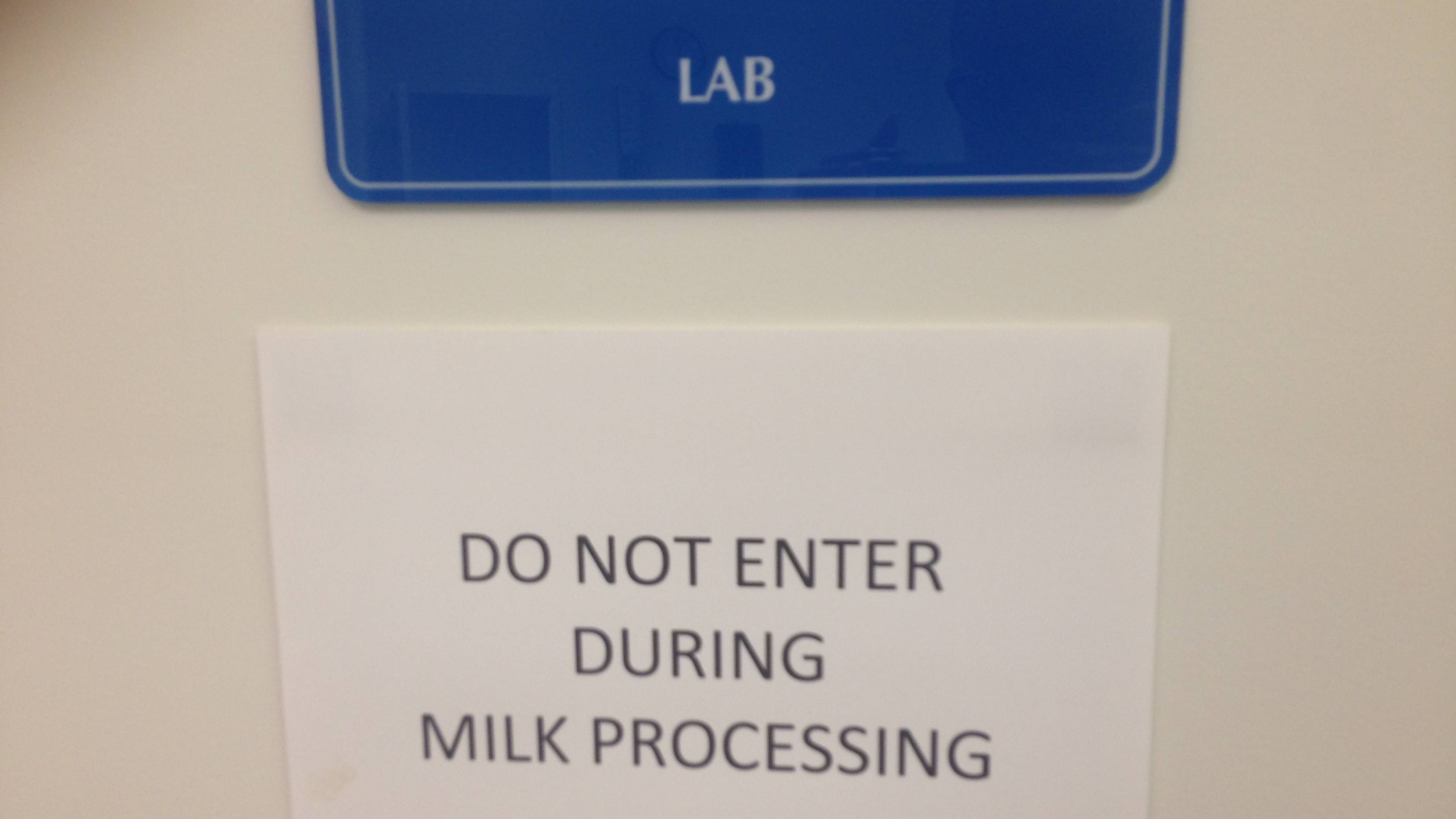