No Journalist This Night, Just A Proud Citizen 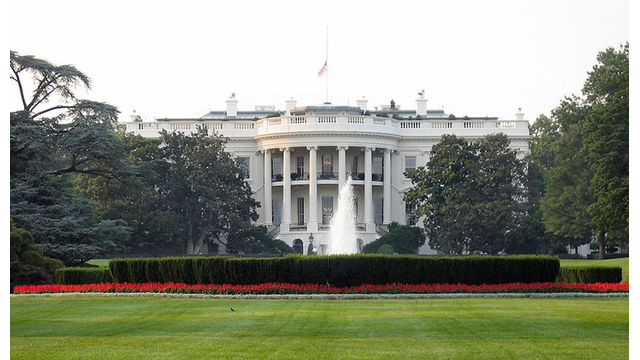 In a city this size and in a building this special, passersby don’t think it strange when a line forms near the southeast gate’s security checkpoint. I’m sure it happens so frequently it hardly merits acknowledgement. It is, after all, the White House.

The dozen people who arrived early to claim their spot were soon joined by hundreds more, many proudly wearing the uniform of their respective military branch. As a journalist, I have been in the audience for speeches given by every commander-in-chief since President Reagan.

This time was different. This time, I put aside my journalist’s notepad, which has been my trusted companion for many a news event. I was an invited guest to the White House and for the first time in 30 years as a journalist, my mind was far away from the news.

There was no compelling reason to listen intently for the part of the President’s speech that might generate the biggest headline on a news story. This night was all about fun, while honoring those who have sacrificially served our country domestically and all over the world.

Public broadcasting station, WNET, invited me and several public broadcasting executives for an evening called “A Salute to the Troops: In Performance at the White House” which was televised on PBS stations in honor of Veterans Day.

There were several firsts associated with this event. It was the first time I had visited the White House. It was the first time I had seen the talented people at WNET in action, as they flawlessly navigated stage configurations and band accompaniment for this special evening, fully cognizant of the vicious deadline to turn around a finished product for national broadcast the very next night.

When you sit in the chair of the journalist, your mind never strays far from the news. Even when the White House correspondents gather for their one night of folly with the President, their ears are inclined for the very hint that the night meant for laughs might generate news. It felt good, however, to find myself in a different posture. I wanted to smile that night, and found that part easy when the likes of Willie Nelson, John Fogerty and Mary J. Blige performed.

The highlight for me, however, was looking into the faces of the troops, most of them young enough to be my children, and seeing the joy that the night brought to them. I found it difficult to contain my emotions as I visited one room of the White House after another – my mind racing with the history inside their walls. There was so much to take in, I found the camera on my smartphone inadequate. Try as I might to take the perfect photo, the end result was disappointing; the majesty of the place was too great.

Years ago, I came to realize that I was born to be a journalist, born to be the one to ask the tough question and be the people’s voice. For one special night, it felt good to just be me, to take it all in, to be an American, to proudly walk the halls of that hallowed building without a reporter’s notebook tucked away in my back pocket. 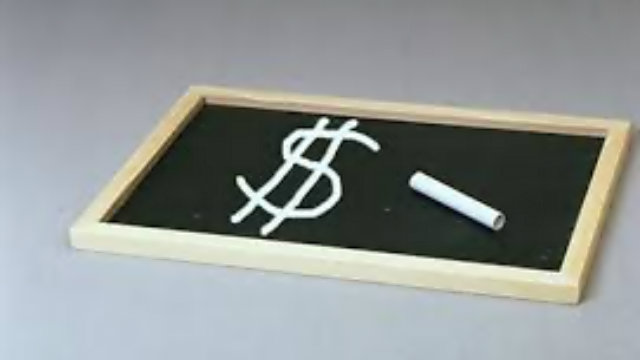 previous Post
NEWS
Education Advocates Urge Lawmakers Not to Propose Their Own Education Funding Amendment
by paul boger
•
next Post
NEWS
In Rural Mississippi, Optimism for Common Core
by jackie mader - the hechinger report
•
next Post 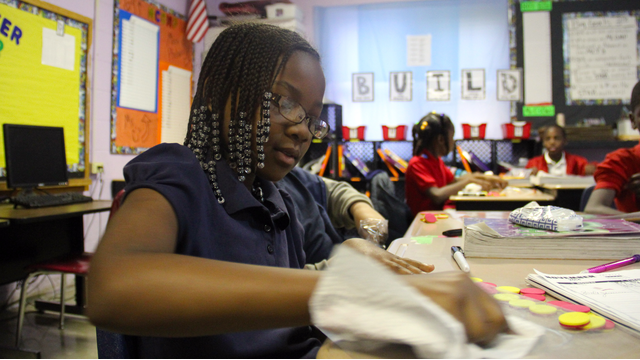