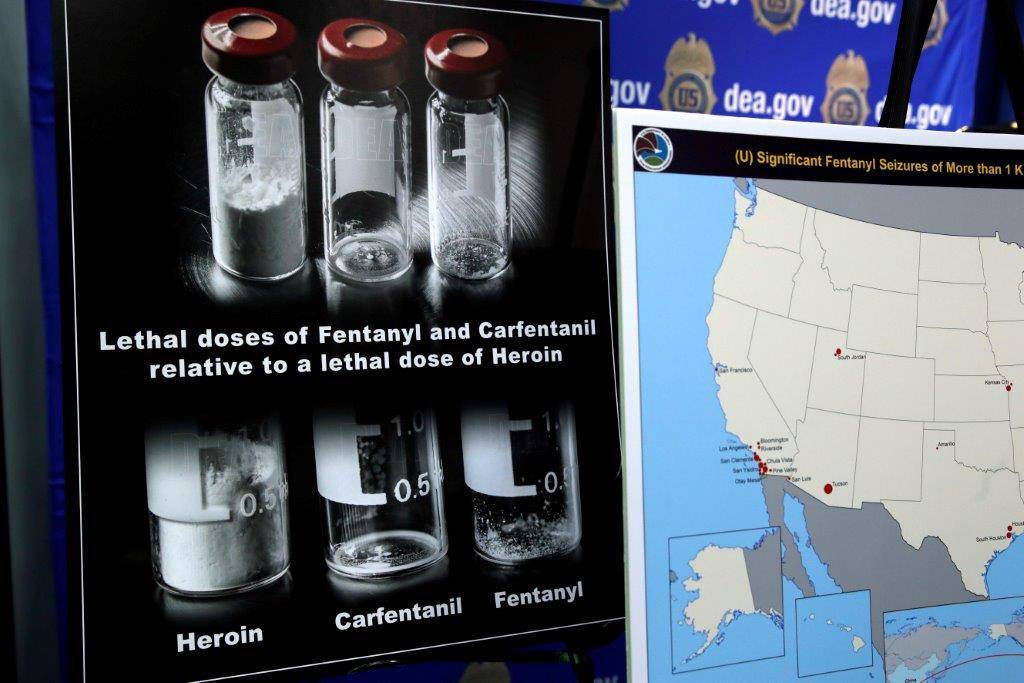 The case involves a Chinese national who was manufacturing and distributing synthetic opioids including Fentanyl,which is considered one of the most deadliest drugs on the market.  John Dowdy is director of the Mississippi Bureau of Narcotics.

"This Fentanyl is the drug of death. It takes one microgram to put somebody into overdose. "People don't know what they are getting.  A lot times if someone ingests Fentanyl it is almost always fatal"

A recent traffic stop on the Mississippi gulf coast is what led to the arrest of the Xiaobing Yan.  Yan is accused of shipping massive quantities of deadly fentanyl and other synthetic opioids to communities throughout the United States.  Mike Hurst, U.S. Attorney for the Southern District of Mississippi says Fentanyl is extremely dangerous and is 50 to 100 times more potent than heroin and morphine.

"We got to nip this in the bud.  It's killing our children, citizens across the country. With it being a crisis--we had 64 thousand deaths from opioids in 2016 and it’s predicted to be even larger in the future and that’s why we have to go after it now.”

Bureau of Narcotics Director John Dowdy says so far this year 41 people have died from drug overdoses in Pearl River, Jackson, Harrison and George Counties.   He says law enforcement is currently working with doctors to curb the number of prescriptions written for the habit  forming drugs. 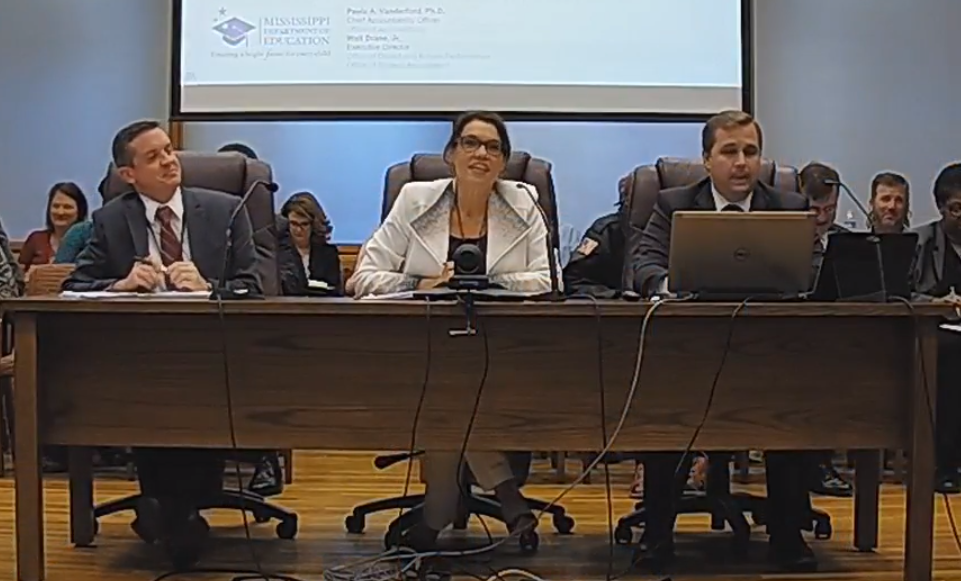 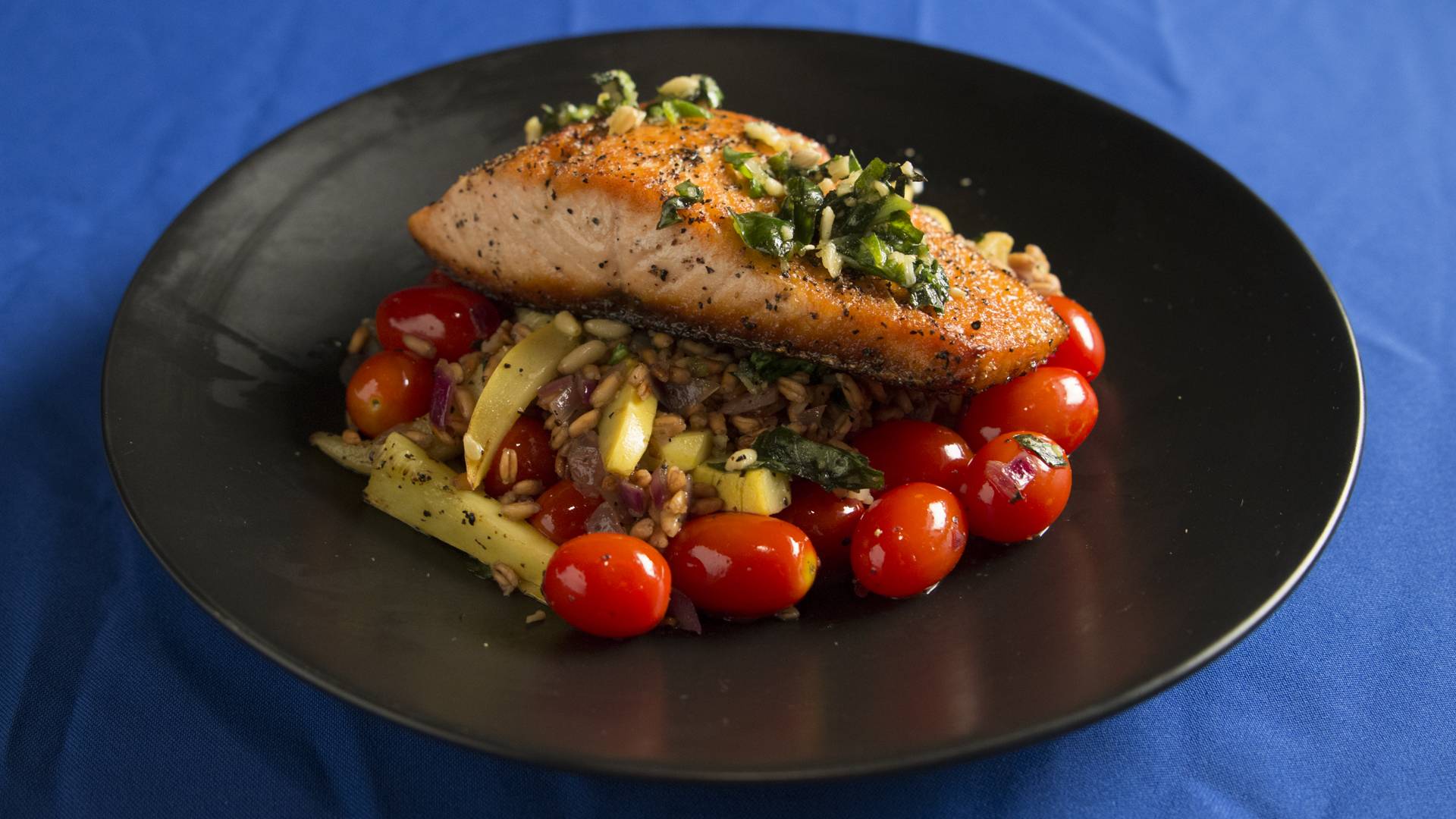