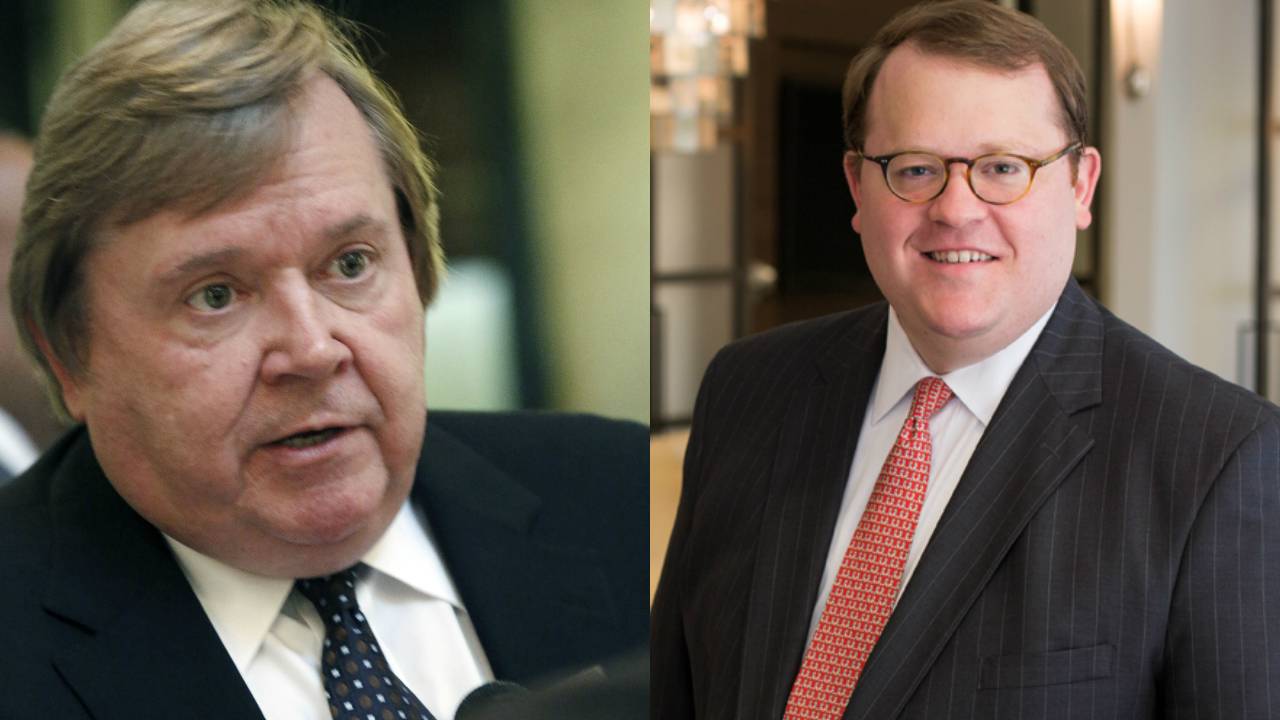 Republican and Democratic chairmen are making their respective cases to Mississippi voters ahead of tomorrow's congressional, senate and judicial races. Mississippi GOP chair Lucien Smith says there's a good reason Republicans control almost every state office and have strong majorities in the legislature.

"The majority in Mississippi want the kind of Government that comes out of Washington when Republicans are in charge," says Smith. "They want to see a light-touch regulatory approach, they want to see lower taxes. And you're starting to see real results of Republican policy at the federal level. Wages are up 3.1 percent year over year, unemployment is at historic lows."

But Mississippi Democrats say they are gaining ground. The party is pleased with the qualifications of their U.S. Senate candidates. A far cry from three years ago, when an unknown truck driver gained the Democratic nomination for Governor. Democratic Chair Bobby Moak says the key will be getting voters to the polls.

"It's those people who do not normally vote in this type of election cycle, but yet will vote during a presidential election cycle, we're reaching out trying to get those folks back to the polls," says Moak. "If that happens, you can see some tremendous changes."

Experts say the high number of absentee ballots could be a sign of near-record voter turnout for a midterm election. 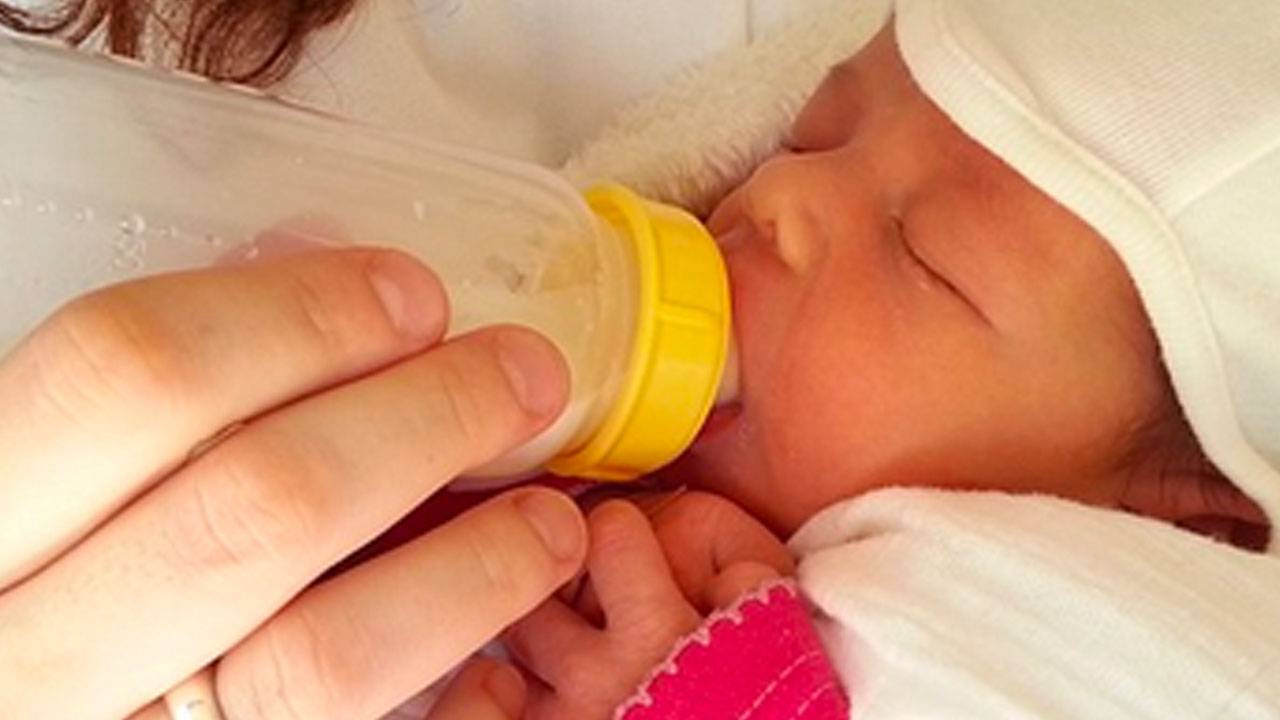 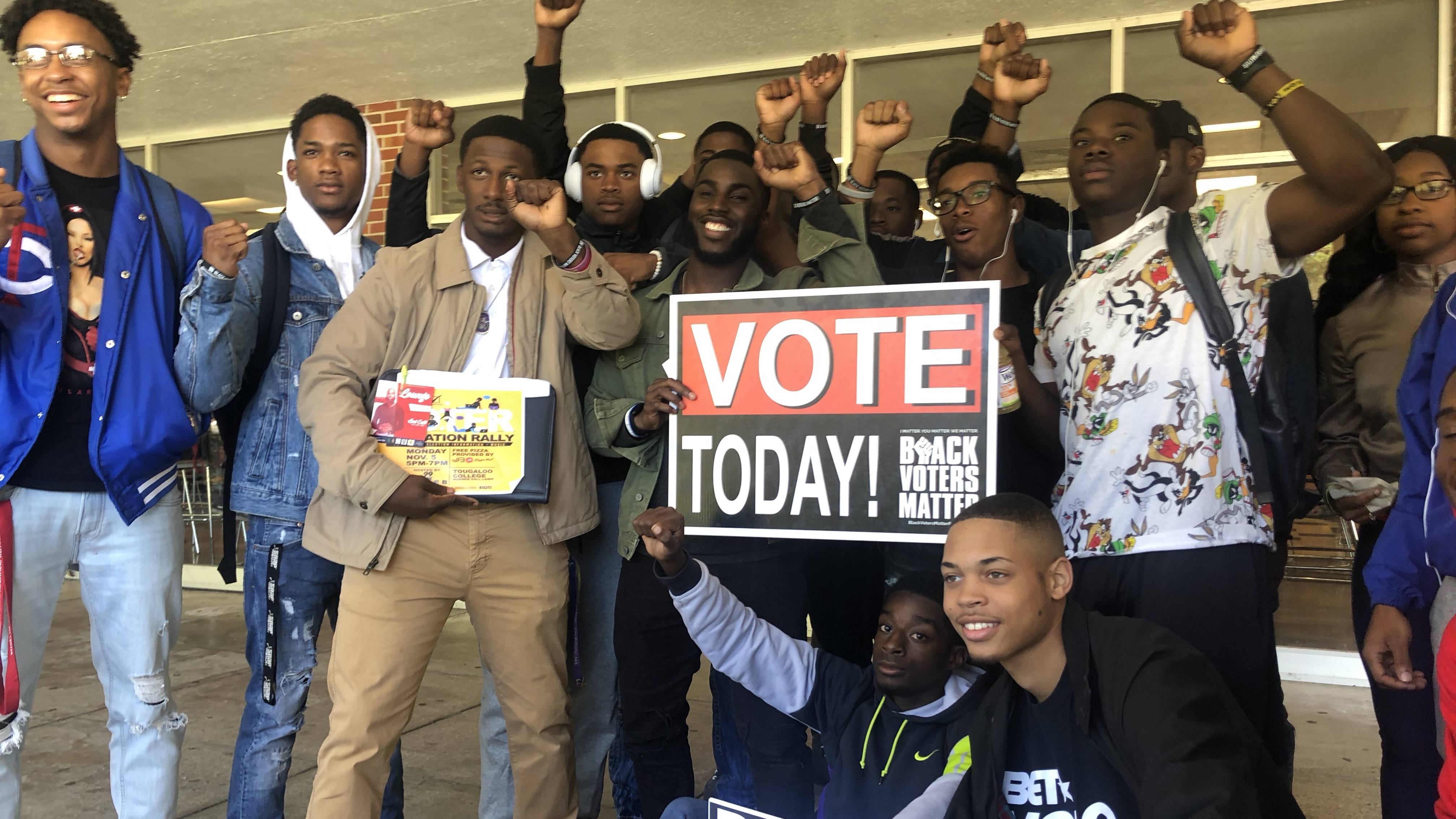