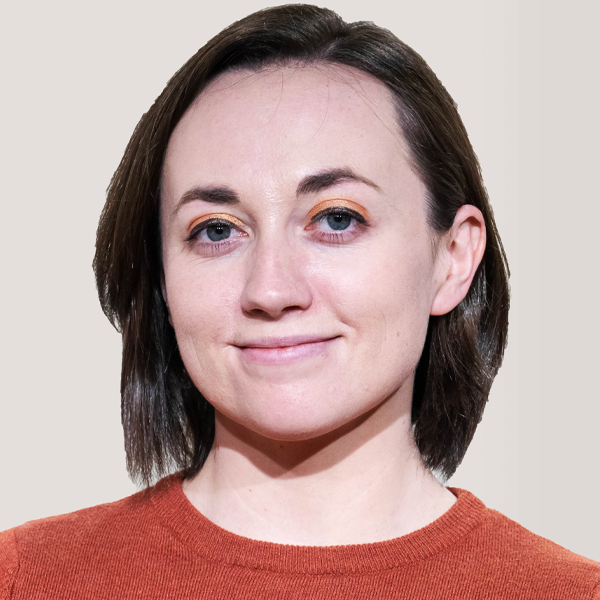 Becca Schimmel is the criminal justice reporter for the Gulf States Newsroom, a collaboration between NPR, WWNO in New Orleans, WBHM in Birmingham, Alabama and MPB-Mississippi Public Broadcasting in Jackson.

She is based out of MPB and will cover prison reform and the drivers of incarceration across the three states.

Prior to joining MPB, Becca was an economics and infrastructure reporter at WKU Public Radio as part of a regional journalism collaborative. She also spent time working as a producer for Lake Effect, a public affairs show on WUWM.

Becca was born in South Carolina but grew up in Kentucky and earned her Bachelor of Science in Journalism at Murray State University. She loves to try new coffee shops and enjoys reading a little bit of everything.