Last Updated by Shanderia Posey on 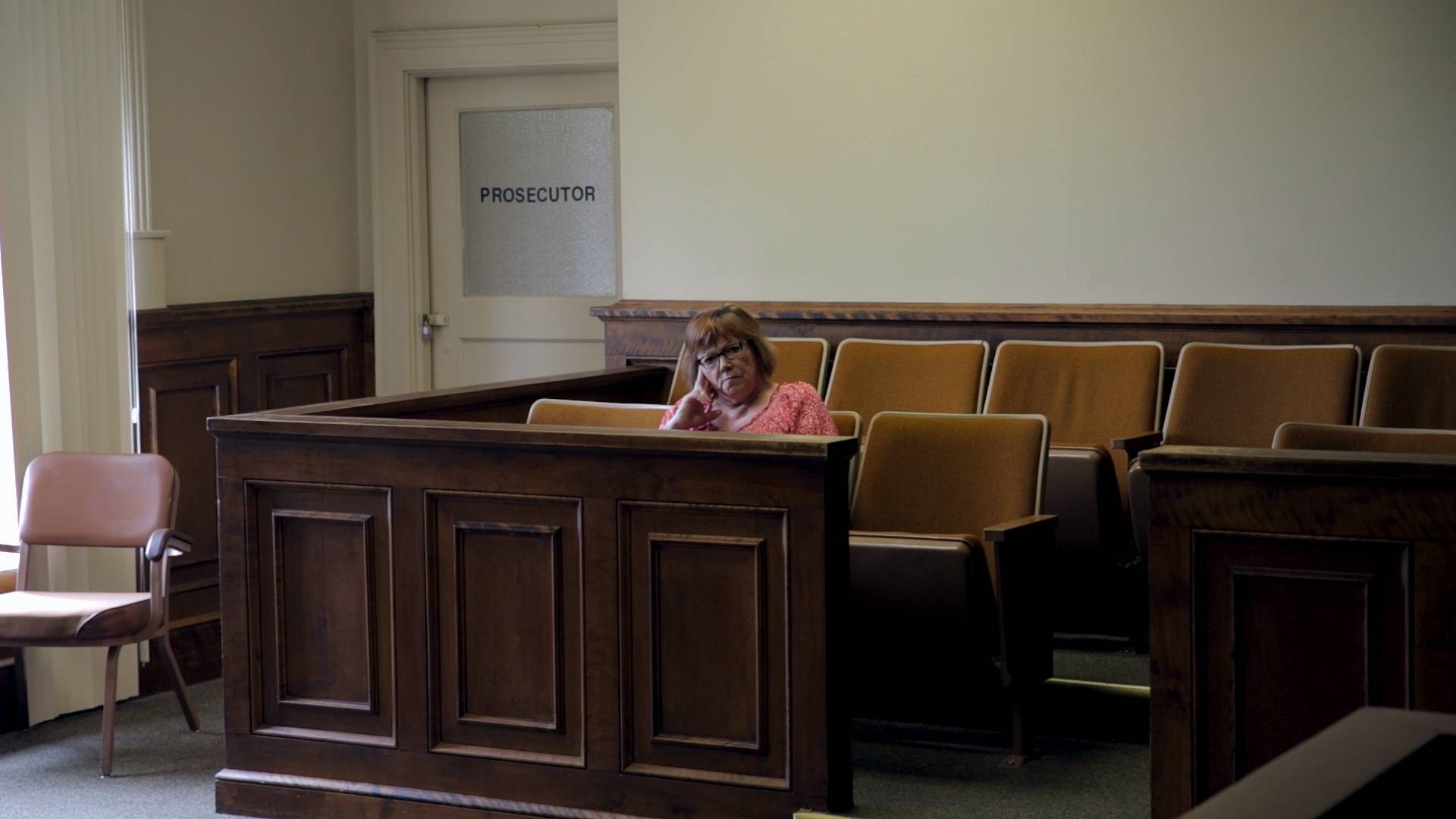 JACKSON, Miss. – A Mississippi woman who was among the jurors that sentenced a man to death in 1994 has lived with regret for more than 20 years. A POV documentary titled “Lindy Lou Juror Number 2” airs at 9.p.m. July 16 on MPB Television and follows Lindy Lou Wells Isonhood as she reconnects with fellow jurors to discover how the case has or hasn’t challenged their views on the death penalty.

Isonhood, described as conservative and religious, became friends with Bobby Glenn Wilcher years after he was put on death row. His victims were two Scott County women – Katie Belle Moore and Velma Odell Noblin. Wilcher met the women at a bar in Forest, Mississippi on March 5, 1982, and convinced them to give him a ride home. After leading them down a deserted road, he stabbed them to death. Wilcher died by lethal injection Oct. 18, 2006 at Parchman.

“Lindy Lou, Juror Number 2 is a film that deals with the criminal justice system in an unusual way. It is not about the murderer or the murders themselves, nor is it about the victims or the investigators. It is about us, about our moral responsibility when the state gives the people the power to decide about someone's life,” said Florent Vassault, the French filmmaker and director of the documentary. “Because any citizen in America could potentially serve on a jury, I thought this story would offer an opportunity to shift our vision of the death penalty from a vague and distant idea to something more tangible and complex.

“Jurors are an essential element of the criminal justice system, but no one knows how they feel after leaving the courthouse … A strong supporter of capital punishment when she (Isonhood) entered the courtroom – an ‘eye for an eye person,’ as she says – she became its collateral victim as she realized she had set an execution in motion and wondered whether her life would ever be normal again.”

POV is television's longest-running showcase for independent non-fiction films. Since 1988, POV has presented over 500 films to public television audiences across the country. POV films are known for their unforgettable storytelling and putting a human face on contemporary social issues.