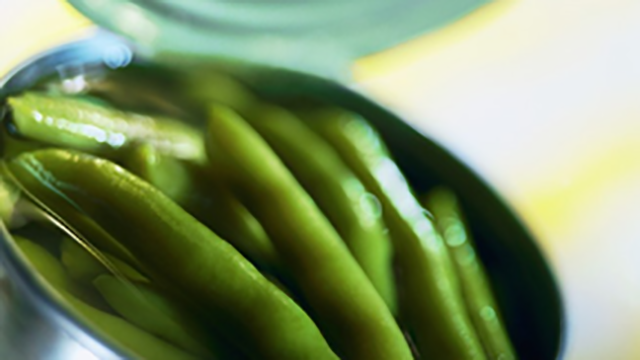 Feeding America estimates that 22 percent of Mississippians struggle with getting enough food on the table. A new law that goes into effect tomorrow could help.

Volunteers fill bags with canned food, boxes of rice, sacks of flour and other groceries at the Hancock County Food Pantry in Bay St. Louis. Executive director Ed Catone says the new law, which waives state sales tax on non-perishable food purchases by food pantries, will be a huge help.

The law, named in memory of Jessica Upshaw, the late state representative from Hancock County, will affect hundreds of organizations and thousands of people in Mississippi. The Mississippi Food Network, for example, says its 415 member agencies serve 150,000 people each month.

It also means less sales tax money for counties and the state. But, Patricia Willis, who was elected to fill Upshaw’s seat last year and helped push to get the bill passed, says non-profits already have some federal tax exemptions and she wanted to help on the state level too.

"I feel like it's exempted under federal taxation - a charitable organization that is organized under section 501(c)3 of the federal tax code is exempted there, and I really wanted it exempted here as well," she says, "because it is something that going to help our people who are in need to have the basic things they need - food."

The Mississippi Department of Revenue says any organization exempt from sales tax should write requesting an "exemption letter." Send your request to:  Office of Tax Policy, PO Box 22828,  Jackson MS 39225.