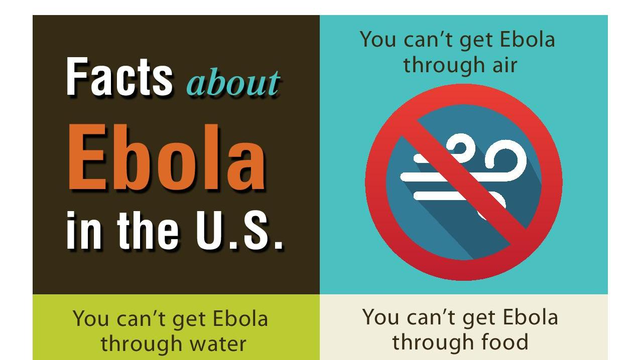 Mississippi health officials say the chances of Ebola appearing in Mississippi are small but medical providers are getting ready regardless.

"What we have here is our negative pressure room, and then we also have what's called an 'anteroom,' where we go into prepare," Jenny Duncan points out an isolation room in the emergency department of Garden Park Medical Center in Gulfport. "You don't want to just go into the room itself because when you go in and out, you're letting the germs in and out, which shouldn't be."

Duncan, a registered nurse, says these rooms are common in U-S hospitals. That’s one reason Ebola, reported for the first time in America this week, is unlikely to spread widely here. Another reason: "What the health care professionals have is what we call a universal precaution - taht we should treat every potentional infectious patient the same way," she says. "We're washing hands in between patients, before and after patients, contact isolation, contact precautions, gloves, gowns, masks, things like that."

Asking patients for travel histories is also common practice. Dr. Ryan Logan of Singing River Health System in Pascagoula says one change is these questions are being asked on the front end.

"If someone presents with fever or flu-like symptoms, that would prompt the admission personnel to question about travel history," he says. "If someone presents fever or flu-like symptoms and has risk factors - which would include travel to Africa or exposure to someone who has traveled to Africa - they would go immediately to isolation until we can further their work-up."

State epidemiologist Dr. Thomas Dobbs says the chances of an Ebola case in Mississippi are relatively low, but the state has still been preparing.

"Ebola is transmitted through direct pysical contact with someone who's sick with Ebola and coming into contact with their body fluids, so prompt isolation is gonna be the key," he says. "To that end, we've been working with hospitals, emergency rooms, providers statewide to make sure they have the tools they need to respond quickly. Providing guidelines and links to current CDC guidelines, as well, such that if we do have an event we can respond quickly.

"We've already made preparations at the Department of Health to have an immediate response if we get a call about an Ebola suspect," he added.

Dr. Dobbs says the amount of isolation that would be required to prevent the transmission of Ebola is universally available at medical centers.

"It requires gloves, gown, masks and eye-coverings - things that are used routinely to prevent other types of infection," he says. "It's not something that's spread through the air, so basically barrier precautions and making sure that people don't come in contact with body fluids - those sorts of issues are going to be the key to make sure there cannot be any transmission."

A CDC infographic about Ebola in the U.S.: 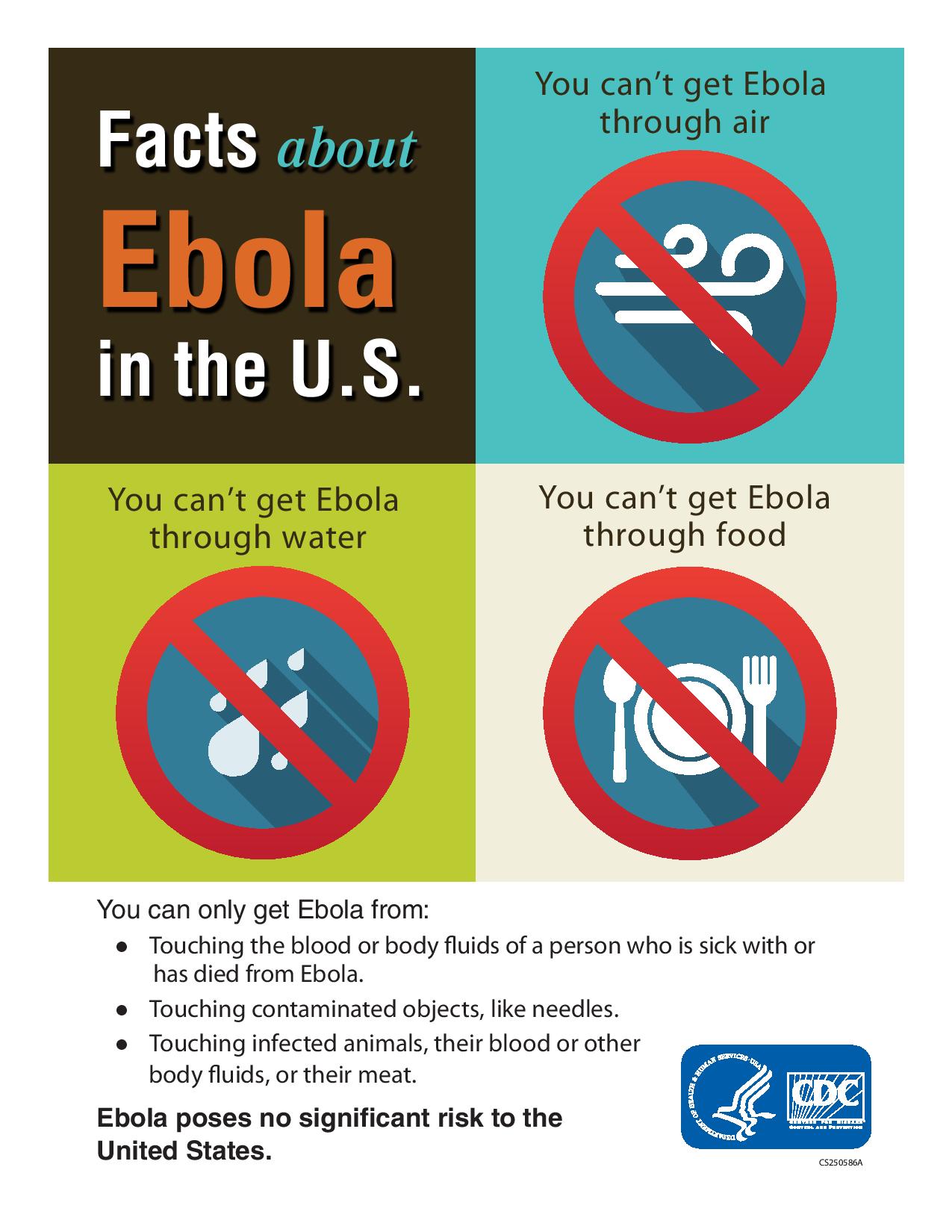