Posted by Jeffrey Hess on 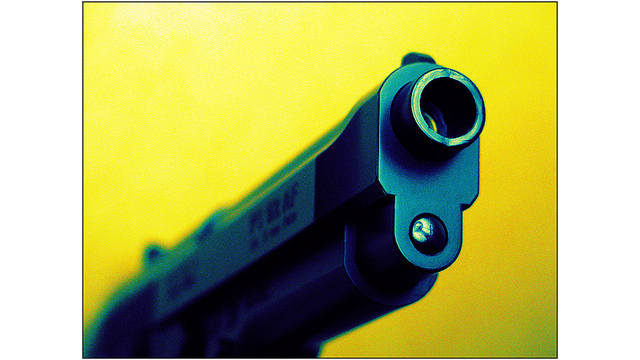 Mississippi has the nation's fourth-highest rate of death by firearm. That's according to new research on both homicides and suicides in the state.

At 17 deaths per 100-thousand residents, Mississippi has a gun death rate that is more than 50-percent above the national average.

The Violence Policy Center, a DC-based gun control advocacy organization, looked at how many people died by firearm in each state and compared it with gun regulations and rates of gun ownership.

Whittenburg says the research shows that Mississippi should tighten its regulations on firearms with steps such as universal background checks.

However, state lawmakers appear to be headed in the opposite direction with more than two dozen bills loosening gun regulations.

Speaking on the floor of the House, judiciary B chairman Andy Gipson of Braxton says the state needs to form a task force to examine to lowering restrictions on who can carry a weapon and where.

Mississippi's gun death rate is eight times higher than the state with the lowest rate, Hawaii.