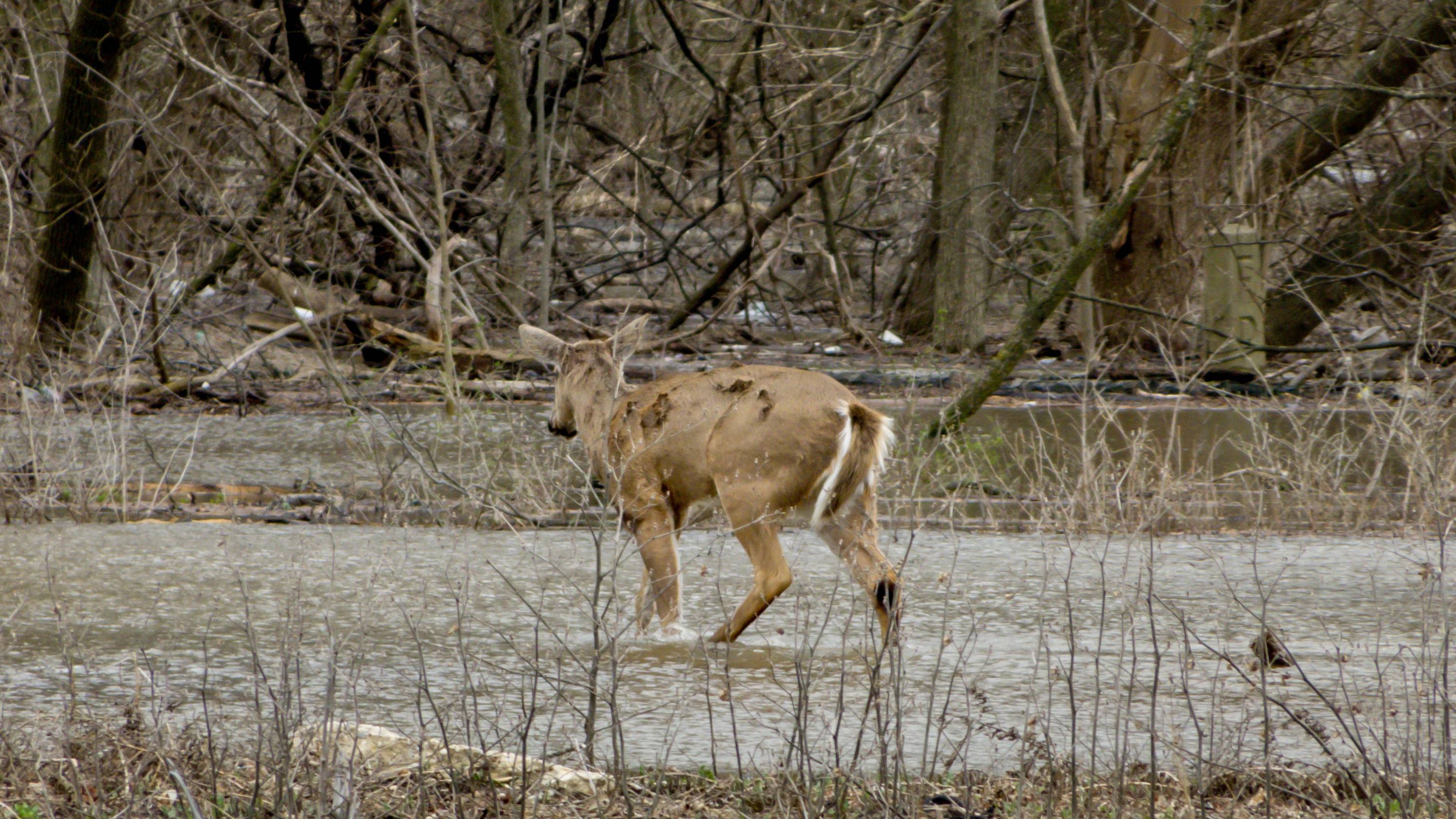 This lucky guy may be around for next season
Dave Bolenbaugh (flikr.com)

As the Mississippi River continues to rise above the flood stage of 43 feet, the Department of Wildlife, Fisheries and Parks is closing wildlife management areas that are at risk.

Gilbert Rose is President of Tara Wildlife - a hunting club near Vicksburg that falls into that category. He says the closures could financially affect hunters - particularly from out-of-state.

"We have our clients who have probably already gone ahead and purchased airlines tickets early while they can buy them cheap. They are probably non-refundable in a lot of cases I'm sure, and they buy their out-of-state licenses. A lot of people are out of pocket one way or another," says Rose.

Rose says even the animals are taking a hit from the flood, especially after a previous one last summer.

"Once that water receded in August, early September, the habitat had no chance to respond from that flood, and of course, the deer came in with a depleted food source. Most of the deer are starting to get pushed up and every time you go out in the woods, you're just pushing them back into the water," Rose says.

That is why Wildlife Bureau Director Chad Dacus says the closures are necessary for safety - saying the floodwater can be swift-moving and dangerous for people and some wildlife. However, he says despite the circumstances, there are still opportunities to hunt for those in and out-of-state.

"I would encourage them to check out one of these other areas that they may not have been to before. We have 52 management areas all across the state of Mississippi, and we only have a handful that are closed to hunting at this time," says Dacus.

Dacus says although some areas could be closed for the remainder of the season - there will be no extensions.