Last Updated by Evelina Burnett on 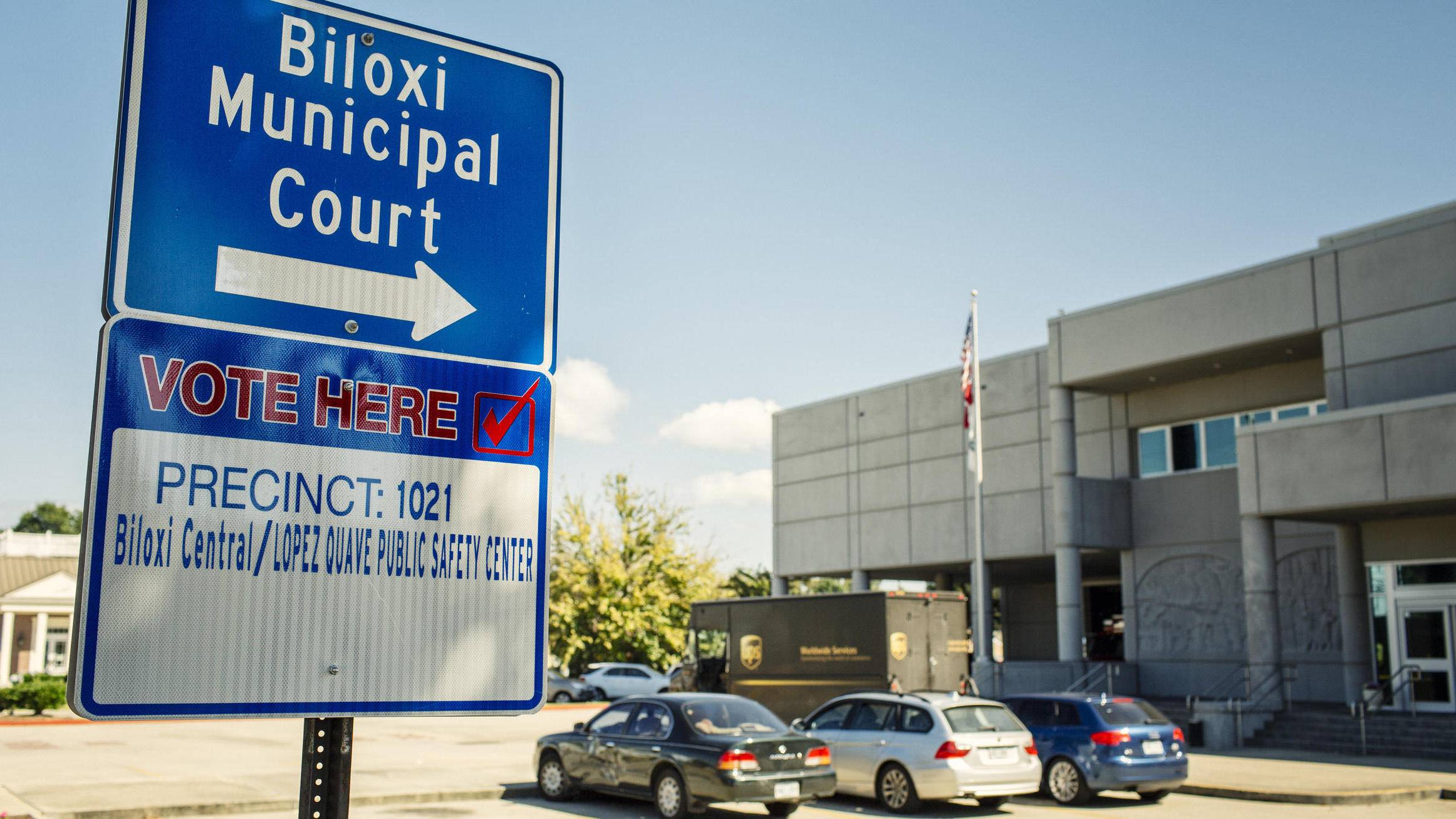 The building of the Biloxi Municipal Court.
ACLU

The city of Biloxi is changing its municipal court practices as part of a settlement in a federal lawsuit that had alleged the city was jailing people who were unable to pay traffic and other fines. MPB’s Evelina Burnett reports.

The American Civil Liberties Union filed the lawsuit last October on behalf of several plaintiffs, including Qumotria Kennedy. She spent five days in jail last year when she couldn’t make payments on three traffic fines after she was laid off.

The lawsuit has been dismissed without a ruling on liability or wrongdoing. Biloxi has agreed to pay $75,000 dollars in damages and legal expenses and is also making major changes in its municipal court policies.

"Essentially what we’re going to be doing in Biloxi as a result of this settlement is we’re going to be taking more steps to make sure that we’re protecting the rights of all individuals that come before us in community court," says Vincent Creel, a spokesperson for the city of Biloxi.

These steps include stopping by June 1st the use of a private probation company to collect fines and fees. The city is also hiring a full-time public defender and adopting detailed court procedures on determining the ability to pay, appointing counsel and alternatives to jail. Nusrat Choudhury is an attorney with the ACLU. She says she hopes the model created in Biloxi will serve as inspiration for other cities.

"There are a number of cities in the state of Missisisppi that we've observed are jailing people in violation of their constitutional rights, people who are too poor to pay court-imposed fines and fees," she says. "We hope that every city in Mississippi takes a hard look at their court procedures and follows the model that Biloxi has set."

The ACLU has also joined with other civil rights and criminal justice groups, including the Southern Poverty Law Center. They're urging Congress to pass a bill that cuts federal funding to cities that hire for-profit probation companies to collect court fees.