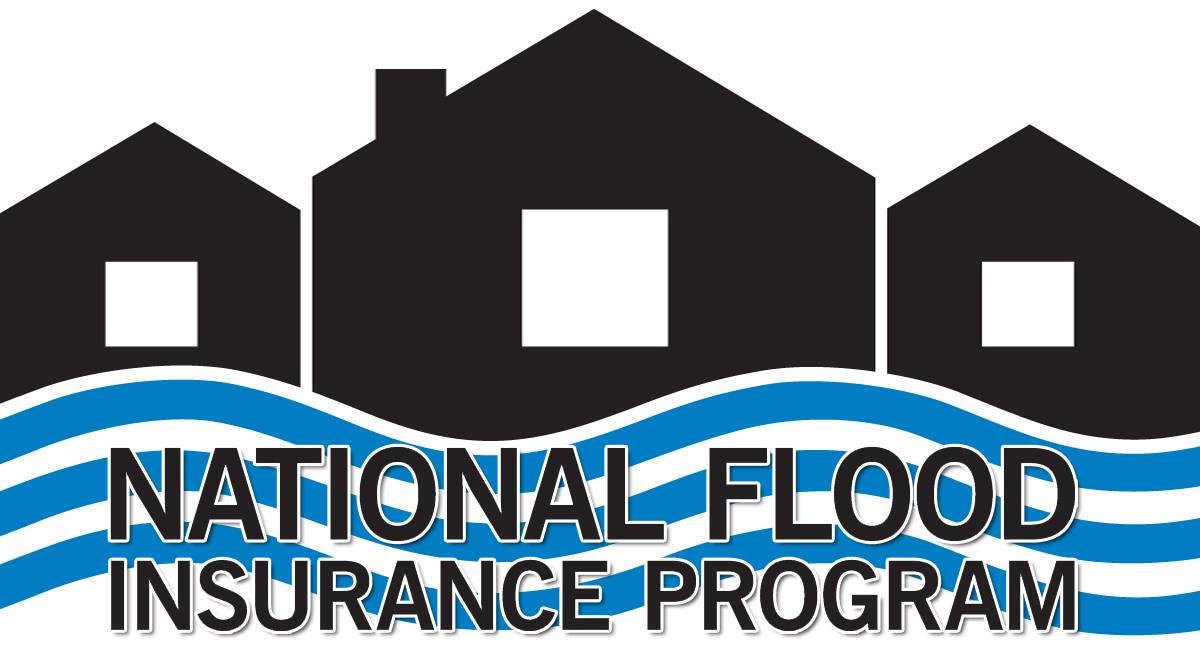 Heavy rains and flash flooding on the Gulf Coast and a looming hurricane season are serving as stark reminders of the need to consider flood insurance. MPB’s Evelina Burnett reports.

"If you need flood insurance, you must buy it 30 days before a flood occurs or is in the process of occuring," he says.

Chaney says there is some good news for consumers – within the past 2 years, five new private companies have begun offering flood insurance on the Mississippi gulf coast, often at lower rates than the federally backed National Flood Insurance Program.

The U.S. House of Representatives just this week passed a bill that could lower some regulatory barriers and increase private options even more. South Mississippi Representative Steven Palazzo voted in favor of the bill.

"Injecting competition and private companies into the market should drive down rates as companies compete," he says. "But what it does not do, it does not push any policyholders out of NFIP as it currently is. From day one, our goal has been to make sure that flood insurance remains available and affordable, and this is a good step in the right direction."

Palazzo says there are also a number of other legislative measures, including improving flood mapping and supporting catastrophe savings accounts, being considered to help with flood insurance costs.