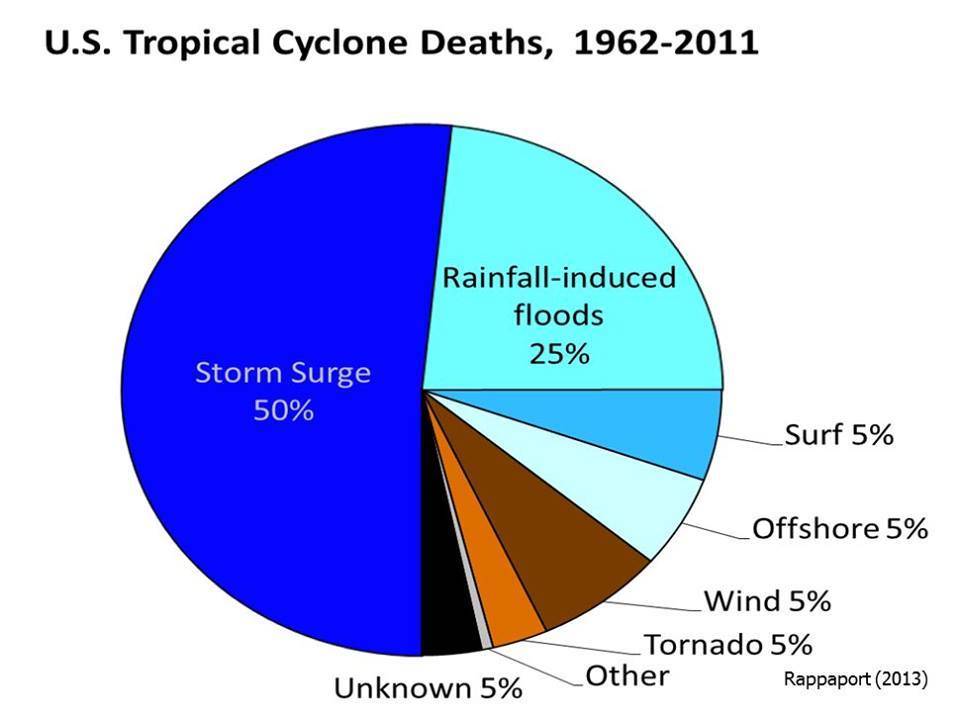 Storm surge is the leading cause of death during hurricanes.
Nat'l Weather Service New Orleans

With just over two weeks until the beginning of hurricane season, emergency and weather officials are urging coast residents to get prepared. MPB Gulf Coast reporter Evelina Burnett reports, they believe this year could be more active than the past few.

Ken Graham is the National Weather Service metereologist-in-charge for the weather service's office in Slidell, which includes New Orleans and the Mississippi Gulf Coast. He says, this year, the weather service will continue emphasizing the hazards of rising water with new inundation maps for storm surge, released when a watch is issued for the coast.

"It is a 90 percent solution, basically -- so 90 percent probability that the values in that inundation map will be correct, or less," he says. "So it's a very good reasonable worst case scenario of what's going to flood on the Mississippi Gulf Coast from the storm surge."

Another change residents will see -- a watch and warning system just for storm surge. Harrison County emergency management director Rupert Lacy urges residents to have a disaster plan and take each storm individually -- and seriously.

"Our message is always year round, is that we have some of the more unpredictable weather," he says. "People are telling us it's going to be an average or an above average season. All it takes is one storm to affect us and to change our way of life."