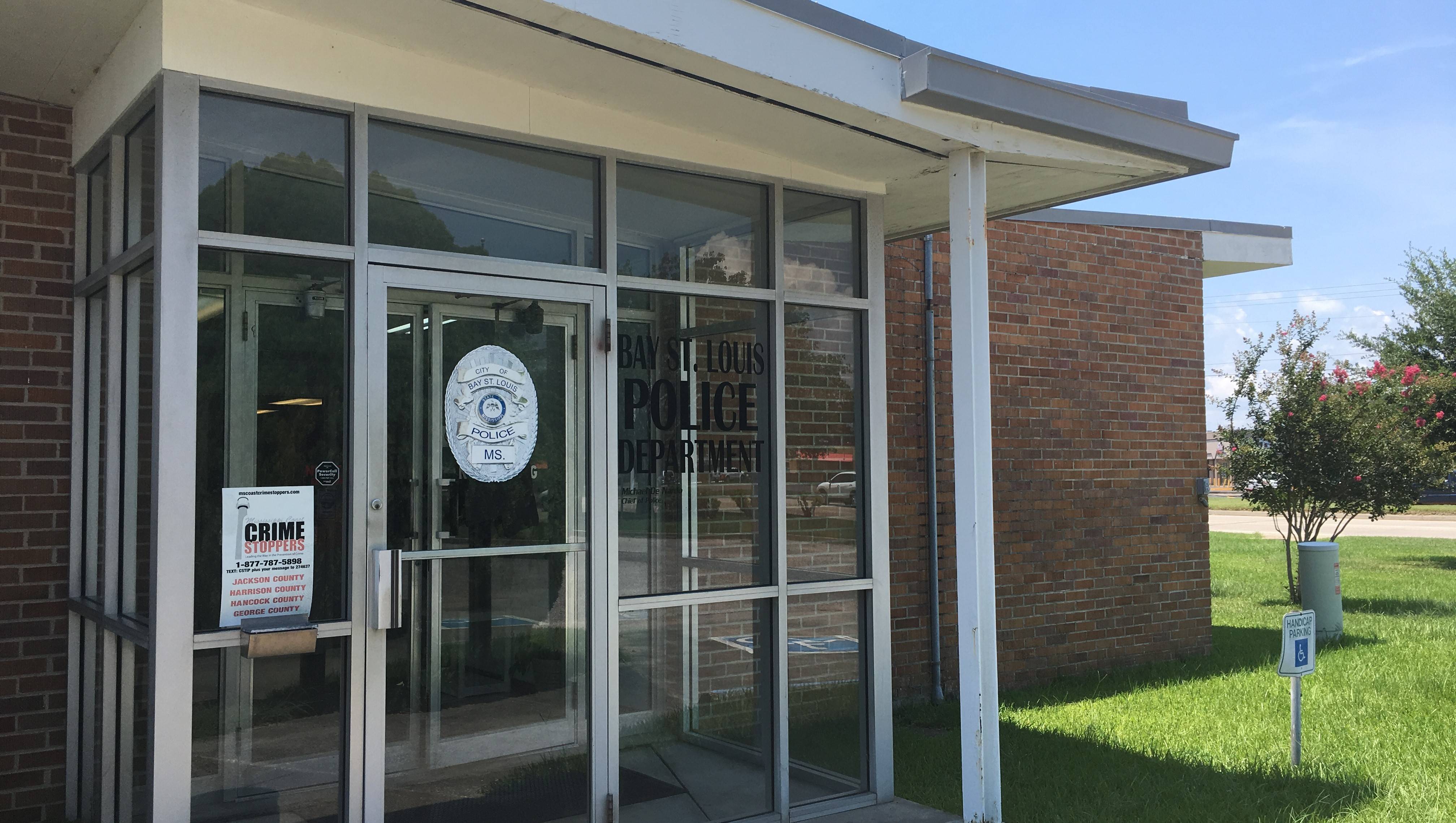 A Bay St. Louis couple are helping organize an effort to show local law enforcement how much they are appreciated. MPB’s Evelina Burnett reports.

Samantha McRaney was driving home from the store on Sunday morning, listening to news that three police officers in Baton Rouge had been killed, when she saw a young Bay St Louis police officer. She caught the officer’s eye and made the sign of the cross, in prayer. In response, McRaney recalls, the officer tapped her chest three times, "and her eyes just fired at me, and mine to hers, and she put her hand up, and I put my hand up, and we just stared at one another for maybe 10 seconds."

That moment inspired McRaney to try to do something more for local law enforcement. She’s started a movement she calls a silent salute among her neighbors in Bay St Louis. She’s urging them to bring treats or small gift cards to their local police stations. Bay St Louis Police Chief Mike DeNardo says more than 200 small gift cards have been dropped off at the police station over the past few days.

"They don't want to say who they are, they just bring by," he says. "We've had cakes delivered, all kinds of good stuff."

He adds: "With everything going on in the country nowadays, I guess everyone's on edge a little bit, and this shows us a lot of support. Some people say, well, it's not much, but it's a lot to us. It means a lot to our officers."

The effort has spread to other police departments in Hancock County, and Samantha McRaney says she hopes it will pick up steam nationwide.