Posted by Mark Rigsby on 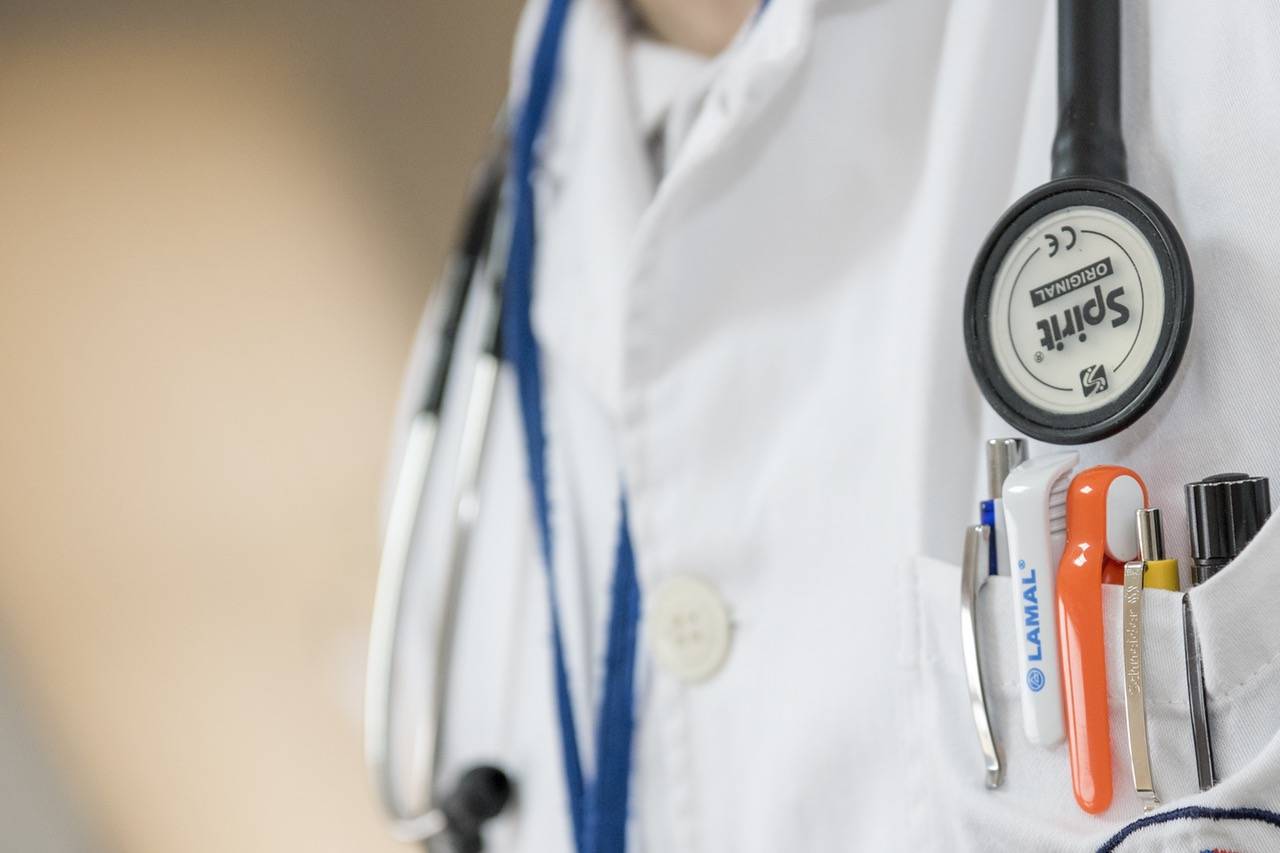 A civil rights organization is accusing three hospitals in Mississippi of being in violation of federal law designed to protect patients who are poor. MPB's Mark Rigsby reports.

The Southern Poverty Law Center says a few hospitals in the state that benefit from IRS, tax-exempt status are failing to notify low-income patients of financial assistance policies. Federal law requires hospitals provide care to the most vulnerable. The center's senior staff attorney, Sara Zampierin, says they received complaints from from patients under financial hardship.

"They were being sued, or they were suffering from negative marks on their credit reports. They didn't know what to do about it. So, we looked into the regulations and saw that a number of hospitals had these policies available, but they weren't making them widely known to their patient populations."

The hospitals in question are Magee General Hospital in Magee, North Mississippi Medical Center in West Point, and Scott Regional Hospital in Morton. Zampierin says North Mississippi Medical Center has already made efforts to comply. She says she hopes the others will voluntarily come into compliance by prominently displaying payment policies and options to patients to access reduced cost or free health care. If not, the Southern Poverty Law Center plans to file complaints with the IRS. All three hospitals did not respond to our requests for comment.