Posted by Alexis Ware on 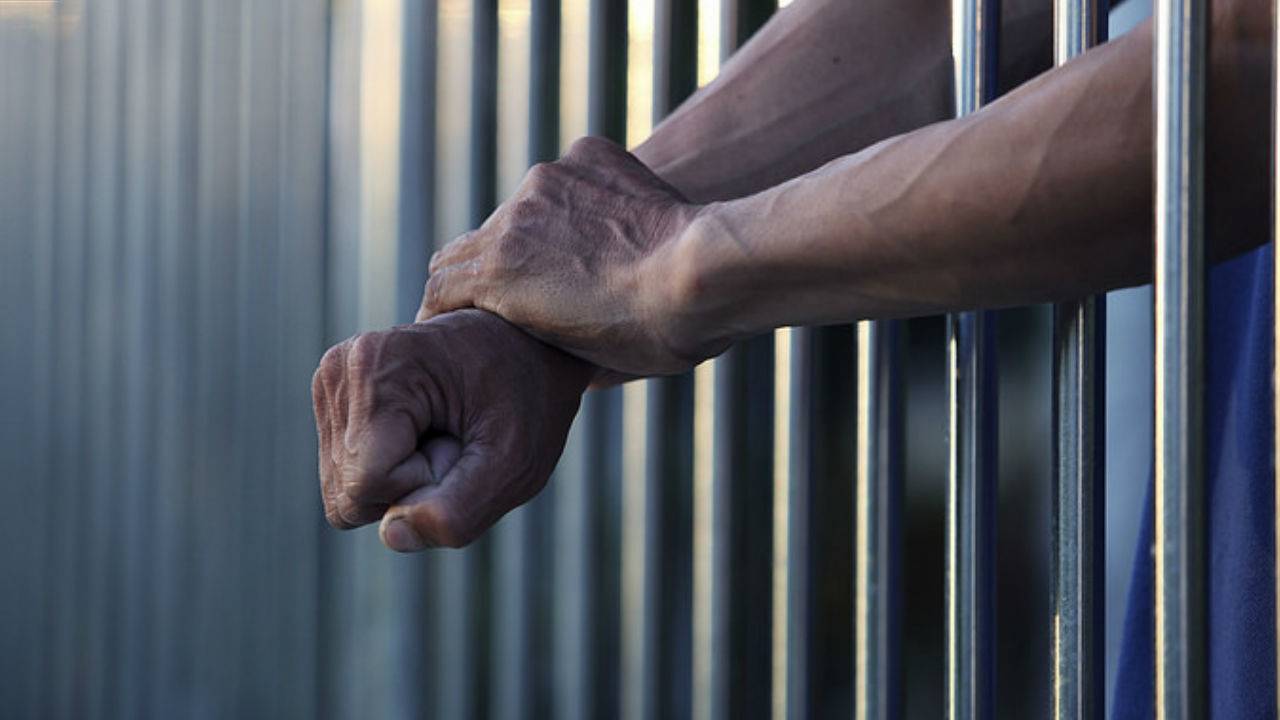 A new report shows 1 in 8 prisoners in Mississippi is serving a life sentence. As MPB's Alexis Ware reports, the sentencing project is calling for reform.

John Hood is the uncle of Lydia Kaye Dew, one of the victims of the 1997 shooting at Pearl High School. Luke Woodham at age 16 took a gun into his high school and shot nine students, killing two teenage girls. Today he is among 200 thousand Americans serving a life sentence according to the new report by the Sentencing Project.

Ashley Nellis, senior research analyst at the Sentencing Project says the number of people with life sentences is increasing despite declining crime rates. She says one solution is to always grant people the chance for parole.

"Everyone who goes to prison with a lengthy term of imprisonment gets a chance to go before the parole board and show how they've changed over the past 20 years.

The report says nationwide nearly 12 thousand people are serving life for crimes they committed as teens. Elissa Johnson, an attorney at the Mississippi office of Southern Poverty Law Center says juveniles should not be given life sentences.

"I don't think that children should be sentenced to life without parole even  for children who commit the most serious offenses. They are children and we understand psychologically they're still developing"

Hood says despite Woodham's age at the time or that he's already served 20 years he should continue to be held responsible for his crime.

"He knew exactly what he was doing at the time now he's exactly where he needs to be until he draws his last breath."

In Mississippi, 30 percent of people serving life are serving for non-homicide crimes and seven percent for non violent offenses.