Last Updated by Alexis Ware on 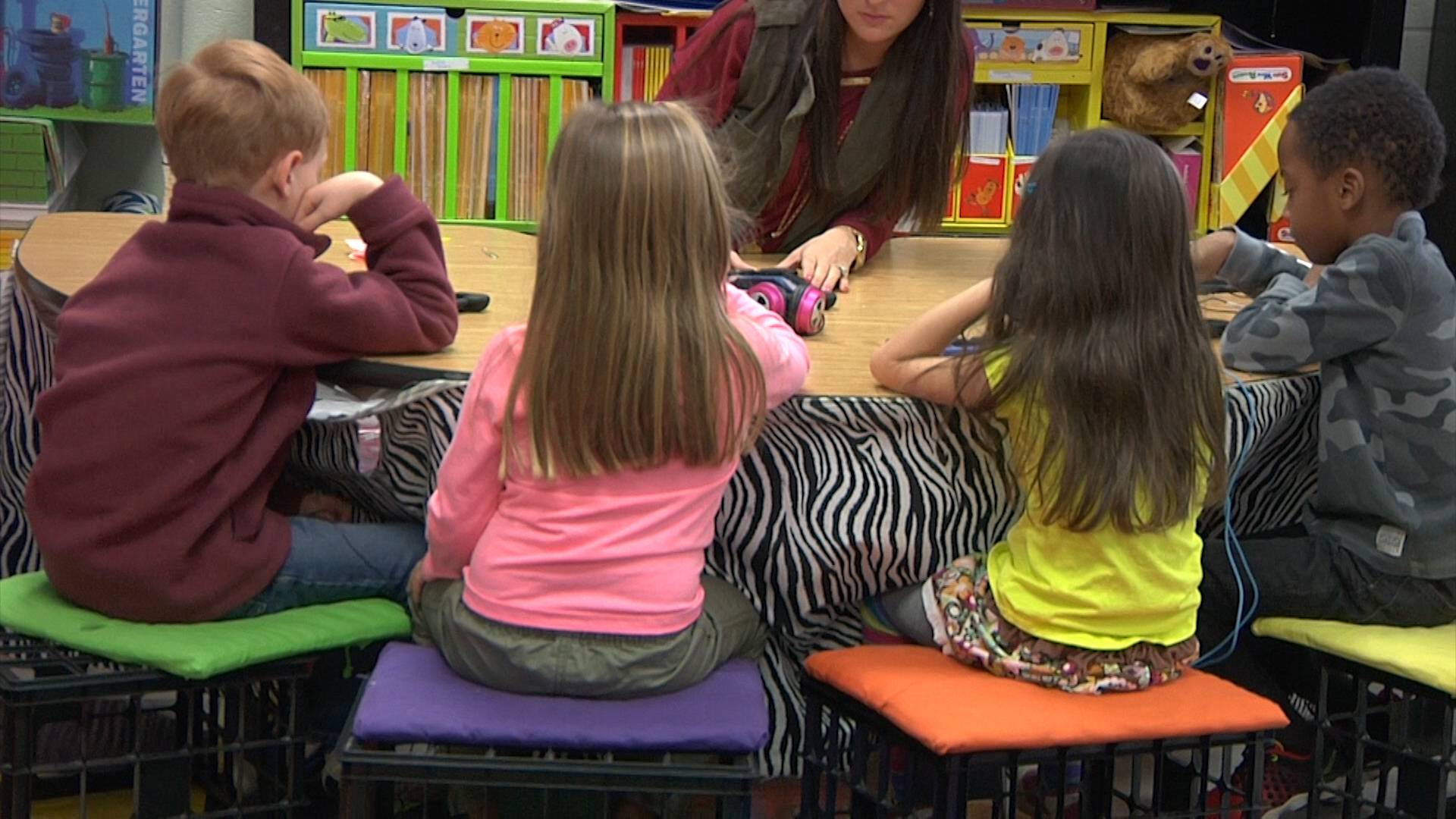 Summer programs provide food for children in need during the summer.
MPB Staff

School is out for summer and for some Mississippi children, so is access to a daily nutritious meal. MPB's Alexis Ware reports

Summer food service programs across the state are working to put hunger to an end by providing meals to children in need. There are more than 850 locations that distribute the meals according to the Mississippi Department of Education. Cindy Bloom is with the organization Feeding the Gulf Coast.

Scott Clements is the Director of Child Nutrition at the Department of Education. He says the programs will provide a total of more than 2.5 million meals including breakfast, lunch and snacks. He says the feeding programs help combat hunger in areas known as food deserts.

"We know there's already a lack of access to healthy foods and the distance the parents do have to travel to buy food in general. And, when you couple that with these are typically families that are in need and those parents a lot of times are working, is there food in the house, and I think this really does fill that need," Clements says.

Linda McGee is the Director of Food Services at South Delta School District, which includes Sharkey and Issaquena counties. She says a lack of transportation prevents some students from receiving the free meals.

"Not all children are able to come simply because of transportation problems. I can't say that it's a challenge of the area that we have it in because the students that are around the area, they tend to walk," McGee says.

The program is available to children and teens age 18 and under. Clements says more information on distribution locations is available online at fns.usda.gov.