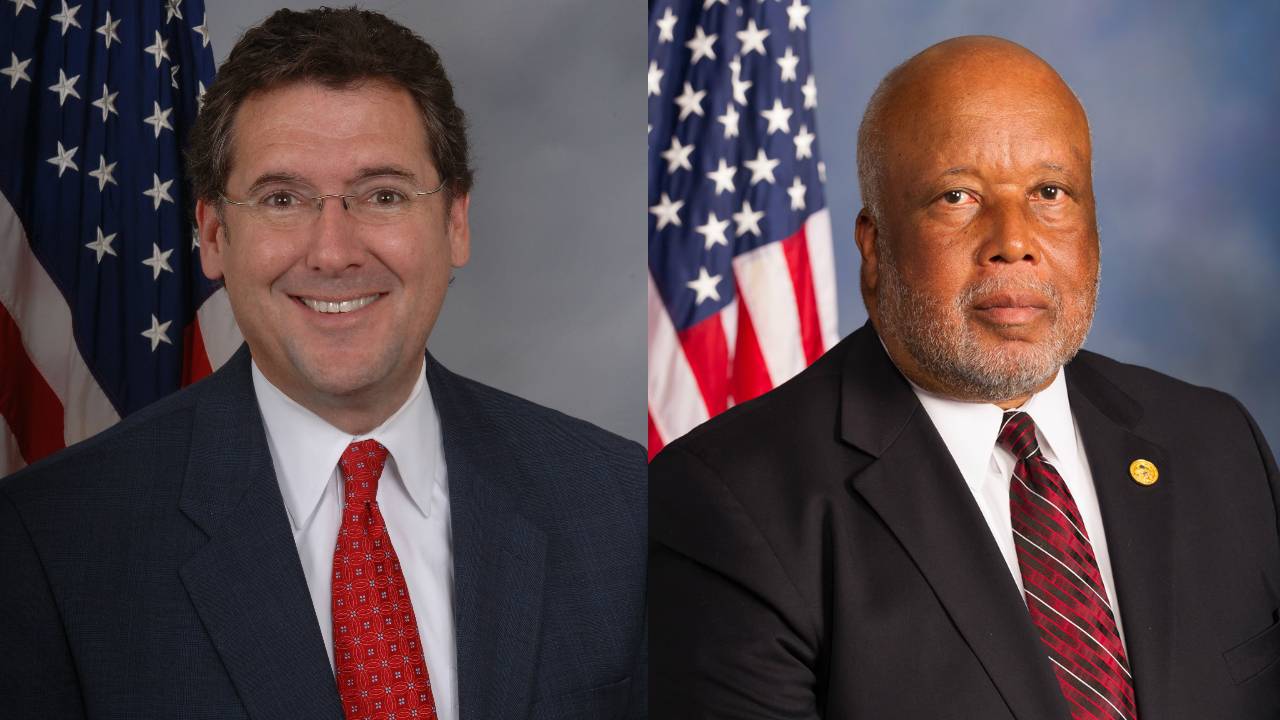 As the U.S. House of Representatives prepares to return to Washington in September, members of the Mississippi delegation are talking about possible action on Healthcare. MPB's Ezra Wall reports.

Repealing and replacing the Affordable Care Act remains a top priority for Republican lawmakers. The House passed an ACA repeal measure as recently as May. Action stalled when Senate Republicans could not push a measure through their chamber. Republican Representative Gregg Harper, who serves Mississippi's 3rd Congressional District, says he's not concerned with the delay.

"We're only eight months - not even a full eight months - into the year and remember, when Obamacare passed the Democrats had full control of the White House, House and Senate and it took them to March 21st of 2010," says Harper. "So it took about 14 months for them."

Democratic Congressman Bennie Thompson, from Mississippi's 2nd District, says there may be problems with the ACA - known as Obamacare. But, he says, Republicans are putting the cart before the horse.

"The first thing you have to do...we need to hear testimony of what's wrong with the Affordable Care Act," says Thompson. "The House passed its repealer without conducting the first hearing. The Senate tried to do the same thing."

Pointing to countries like France, England, Canada and Mexico, Thompson says the United States is the only democratic country without a nationalized healthcare system.