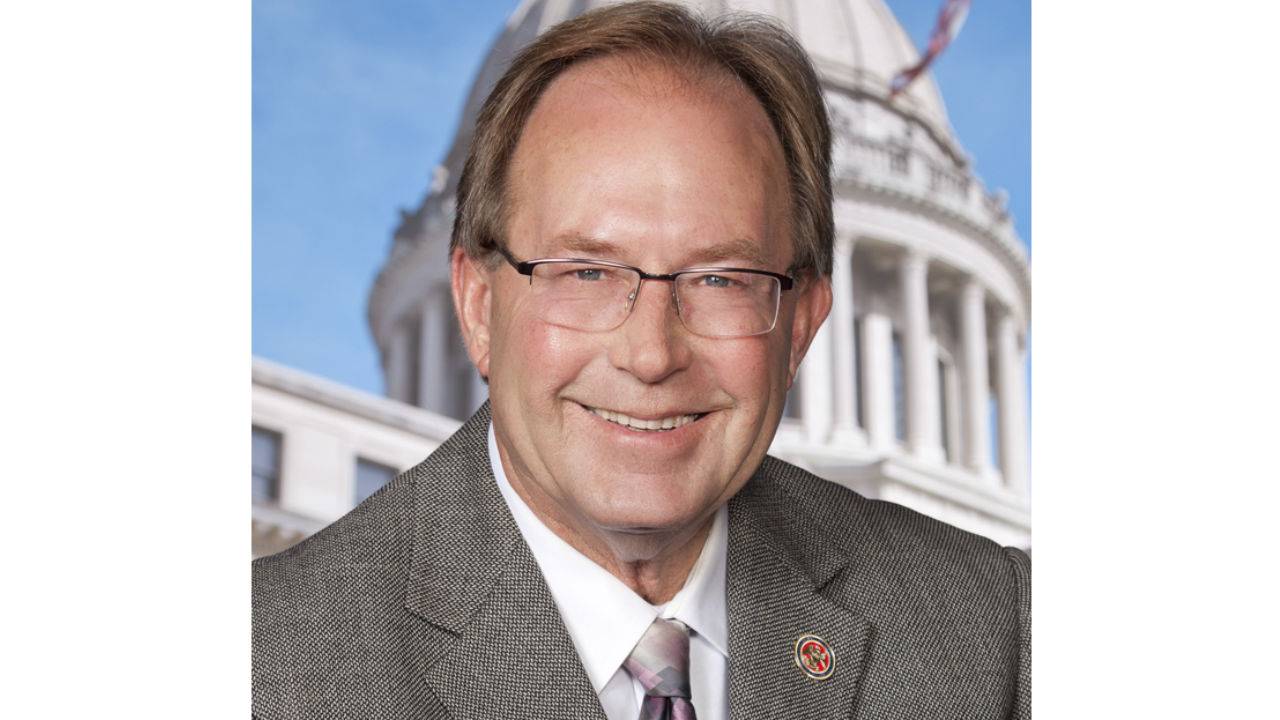 A Republican member of the State House of Representatives has resigned his post in the midst of sexual harassment allegations.

"I was flabbergasted. I mean I've never heard any rumors or hints. You know there's usually some truth in them and it's often he said in this case she said," said Smith.

Smith says legislators and staff are required to take sexual harassment training after a complaint was filed three years ago.
Republican Representative Charles Busby of Pascagoula is surprised, but supports those who come forward.

"If any person is harassed then I certainly support them getting the just justice that they deserve," said Bugsby.

An investigation was to begin but Moore's resignation put a halt to the inquiry. Democratic Representative Kathy Sykes of Jackson.

"When an accusation is made, me personally, I just always assume that it's the truth. I know it takes a lot for women to have the courage to speak up," said Sykes.

Moore said he wasn't aware of any complaints.  But, Speaker Philip Gunn says he did know. Gunn said in a statement they followed protocol and sought the advice of counsel. Governor Phil Bryant also said in a statement workplaces should be free of harassment and in January he issued an executive order requiring all state employees complete sexual harassment training.