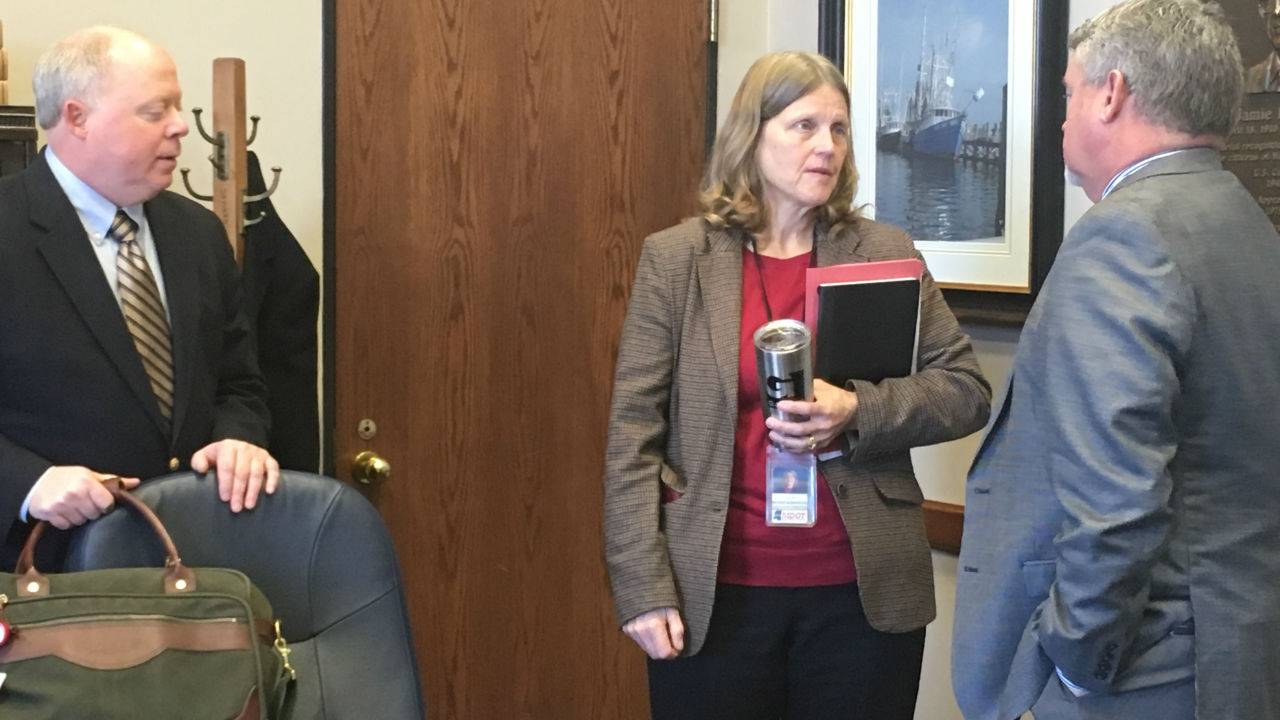 A Mississippi agency says tightening its belt is taking a toll on the department's mission.

Mississippi's Department of Transportation has 325 vacancies, many of them in maintenance according to executive director Melinda McGrath. She says keeping crews who make as little as $19,000 per year is a challenge.

"You can make more money flipping hamburgers at McDonalds and you're not out in the weather. You don't have to worry about getting hit by a distracted driver and the benefits are better," said McGrath.

McGrath says a bill to remove the agency from under the authority of the State Personal Board would allow flexibility in setting salaries. House Republican Charles Busby of Pascagoula chairs the Transportation Committee and supports the move.

Busby says MDOT is very cost effective with its budget which is expected to be $1.1 billion for 2019. Half of the money comes from the federal government for interstate highway maintenance. The other from state fees and taxes. The largest portion comes from the18 cent per gallon gas tax. MDOT gets 13 cents of that. The problem is maintenance runs in the hundreds of millions of dollars. Dick Hall Chairs the agency's commission.

"I've said all along what you need to do is increase the fuel tax. It's what 26 other states have done over the past three years. Seven did last year," said Hall.

Lawmakers have said there isn't a will to increase taxes. House Bill 711 would allow people in each MDOT district to vote on whether they want a tax increase to fund infrastructure. Charles Busby says he's concerned that as they focus on the needs of today, the state is falling behind on preparing for transportation innovations of the future.