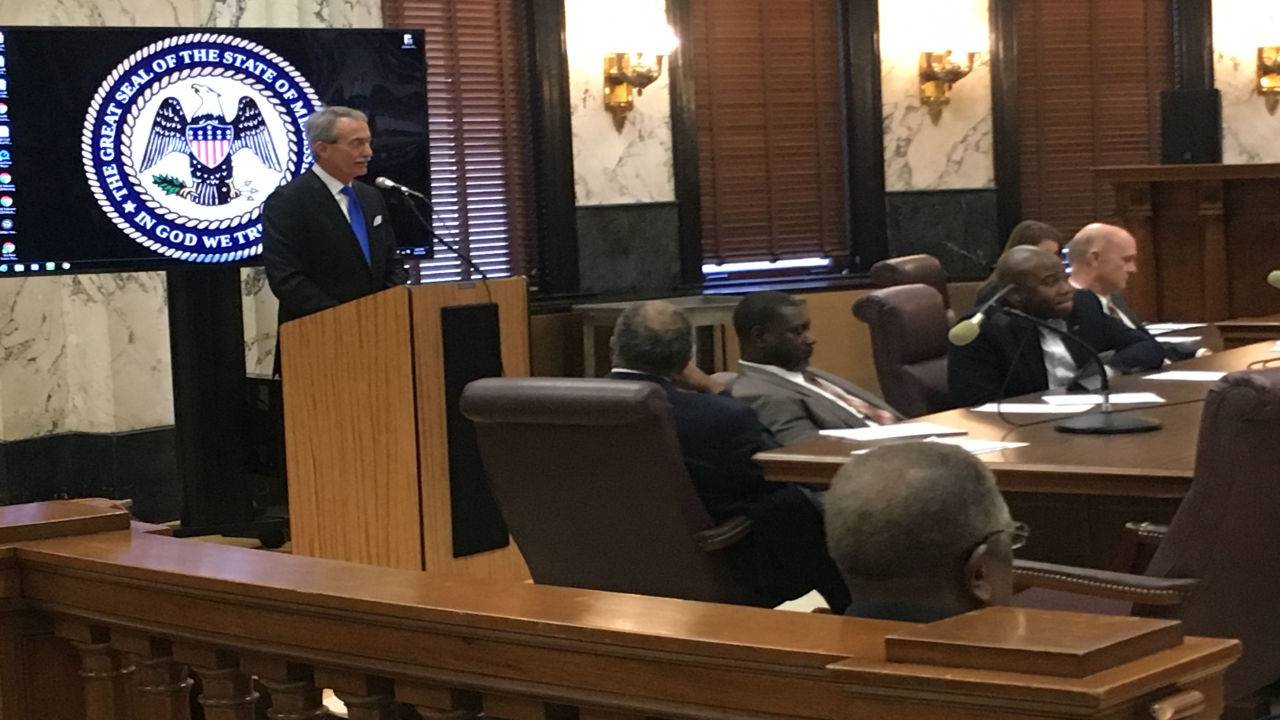 A nominee for the Mississippi Lottery Corporation Board and a state senator face questions about the potential appearance of a conflict of interest over a fundraiser. MPB's Desare Frazier reports.

Mississippi lawmakers on the Senate Finance Committee are in the midst of confirming the governor's nominee's for the state's Lottery Corporation Board of Directors. The board will create the lottery and oversee it. Senator Barbara Blackmon is talking to nominee Gerard Gibert.

"I could still judge fairly. But the appearance is what is coming into question," said Blackmon.

The Democrat from Canton is questioning Gibert about a fundraiser he recently held at his home for Republican Senator Mike Watson of Hurley. 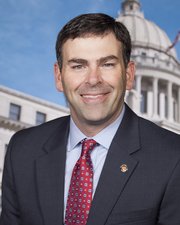 Watson is running for Secretary of State.He's also on the finance committee which is discussing confirming the five member lottery board. Blackmon's concerned about the appearance of a conflict of interest in confirming Gibert.  Here's what Gibert said in the hearing.

"As far as I know we didn't violate anything. I certainly didn't. I think I'm within my one, 1st Amendment rights there," said Gibert. "And again I'm not trying to cast," said Blackmon." "Oh the appearance. I understand the appearance point," said Gibert.

Gibert, a successful businessman who founded an IT firm called Venture Technology, says he offered to have the fundraiser about three months before the legislature voted to create the lottery.  Watson says he invited Governor Phil Bryant who supports his campaign and members of the finance committee.  Watson became emotional defending himself.

"If I thought for one second that I was letting anybody in this building down, my wife, my children, or God, I'd recuse myself in a heartbeat. But I'm not. I've done nothing wrong. Mr. Gibert's done nothing wrong," said Watson.

The committee voted to confirm Gibert and three other nominees. They have one more to consider before the full Senate votes on the recommendations.