Posted by Jasmine Ellis on 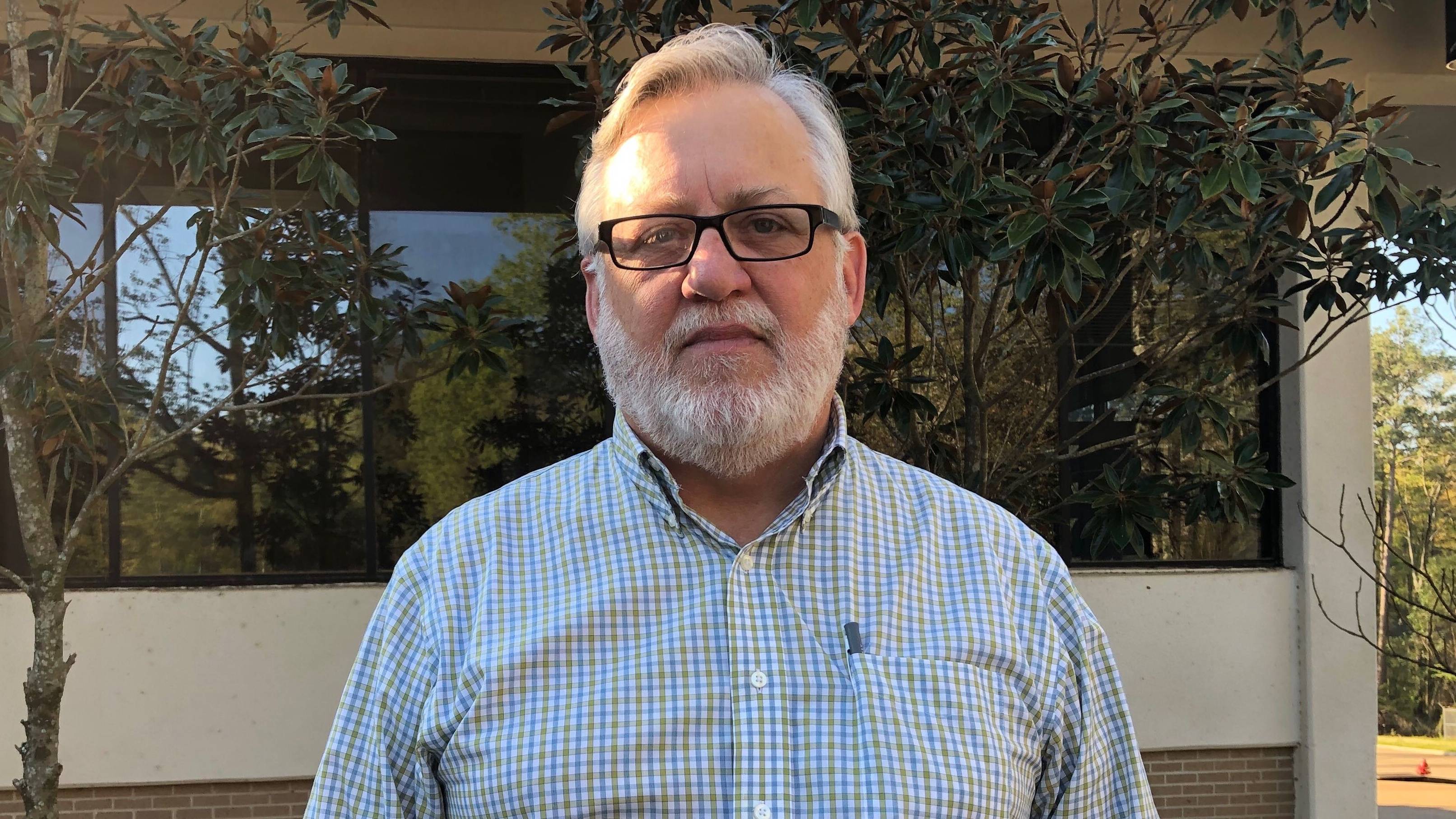 A survivor of sexual abuse at the hands of a Catholic priest in Mississippi is speaking out about what he experienced. Recently, the Catholic Diocese of Jackson released the names of 37 clergy members accused of sexual abuse. MPB's Jasmine Ellis has more.

Mark Belenchia of Jackson is 63-years-old. He says he was abused by a Catholic priest from the time he was 12-years-old to 15.

Belenchia says his mother reported the abuse around 1971 and he reported it in 1985 but he says nothing was done about it. Belenchia says he is no longer a part of the Catholic Church, but he is working to help victims of abuse. He's the Mississippi coordinator for the Survivors Network of those Abused by Priests or SNAP.

"I'd say in the last two and a half, three years, I have not been depressed," said Belenchia. "My goal in life now is to tell people that you'll never get over it. You'll learn to deal with it. For me, the stronger I get and the more I can be vocal the better I become."

The abuse allegations that have come to light are extremely damaging to the victims says Nick Adam. He is a priest at St. Richard Catholic Church in Jackson. He says to read the reports and to see the allegations is heart wrenching.

"It's disappointing," said Adam. "It's infuriating in some cases. It's upsetting just like anyone else but in a deeper way because we take vows. And so we hold ourselves to a very high standard and we expect a lot. And we should have a lot expected out of us."

The Catholic Diocese of Jackson has apologized to victims of abuse and has put in place a Victim's Assistance Coordinator to help.