Mississippi Hospitals Pushing for a Plan to Reform Medicaid

Posted by Jasmine Ellis on 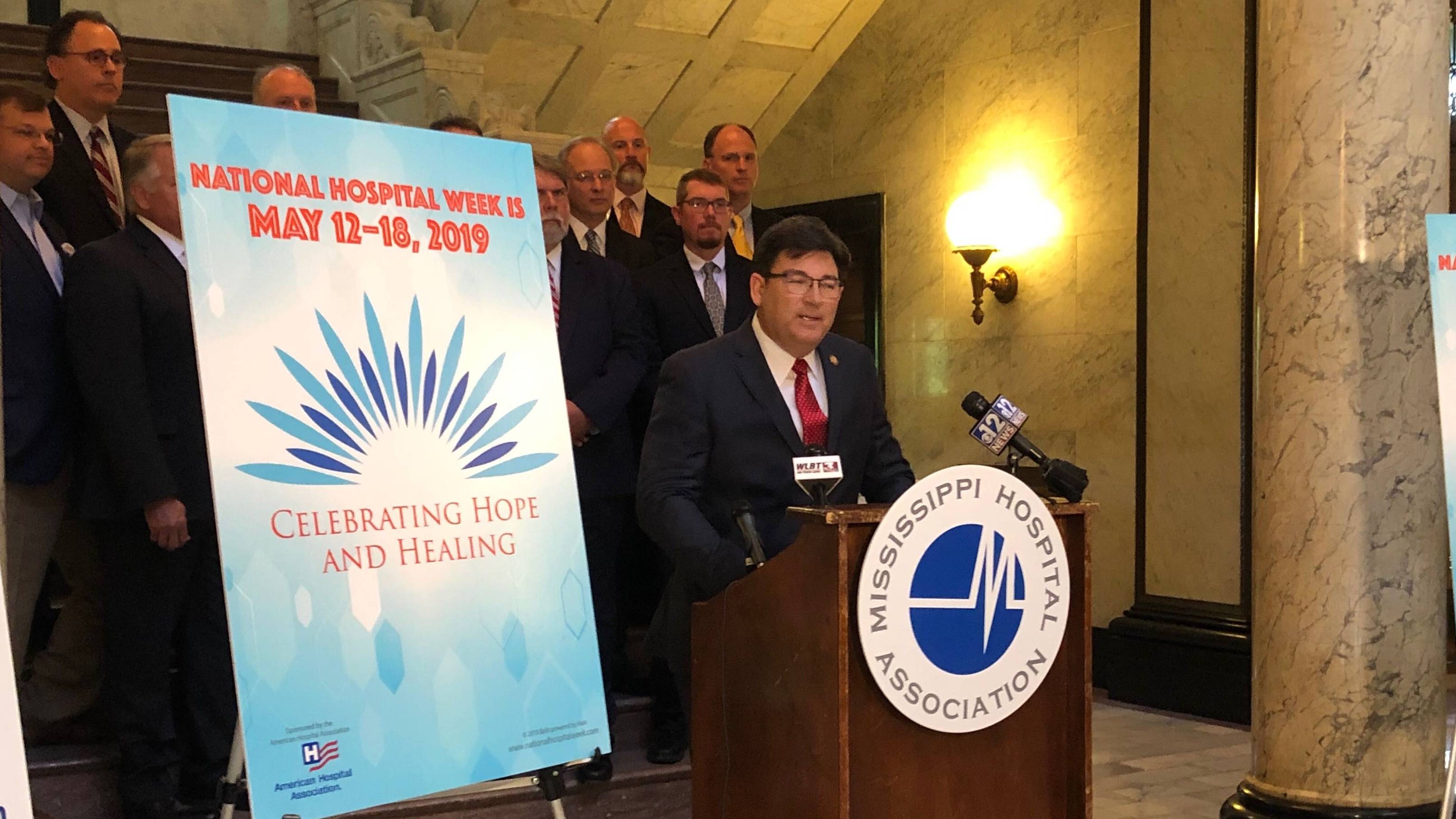 Members of a medical association in Mississippi are pushing for a plan that could reform Medicaid in the state. But as MPB's Jasmine Ellis reports not all state officials are in favor of the proposal.

The proposal is called Mississippi Cares. It would allow the working poor in the state to gain stronger access to health care and participants would have to pay about $20 a month or less in premium payments. Tim Moore is president and CEO of the Mississippi Hospital Association. He says residents in the state are struggling to pay medical bills.

"These are things that we have got to fix," said Moore. "These are not the folks that are just not wanting to work. If you've got somebody who is not able to work, they are already covered by Medicaid in most cases. These are your poor working Mississippians who we need to get help for and that's what this plan does."

Moore says the plan, which he says is Medicaid reform and not expansion, would also help hurting hospitals.

"Let's talk about the debt load, it's over $600 million," said Moore. "It's $632 million, $300 million of that is charity care across the state of Mississippi. That number is continuing to grow. Hospitals can't continue to sustain that. You see the stress that's on our small rural hospitals. Well this is an opportunity to decrease that debt by 40 to 50 percent."

Insurance Commissioner Mike Chaney says he hasn't been able to speak with anyone from the Hospital Association about the proposal. He says the association hasn't been clear about where the money would come from to cover the costs.

"It's ill-timed for them to come out with a proposal with a new legislature being elected and a without a new governor in office," said Chaney. "The Legislature is the one that must give permission to the Mississippi Cares group to form an organization that could provide insurance at $20 a month.

In a statement, Governor Phil Bryant says that he continues to oppose Medicaid expansion, which he says is estimated to cost the state billions in the years and decades ahead.