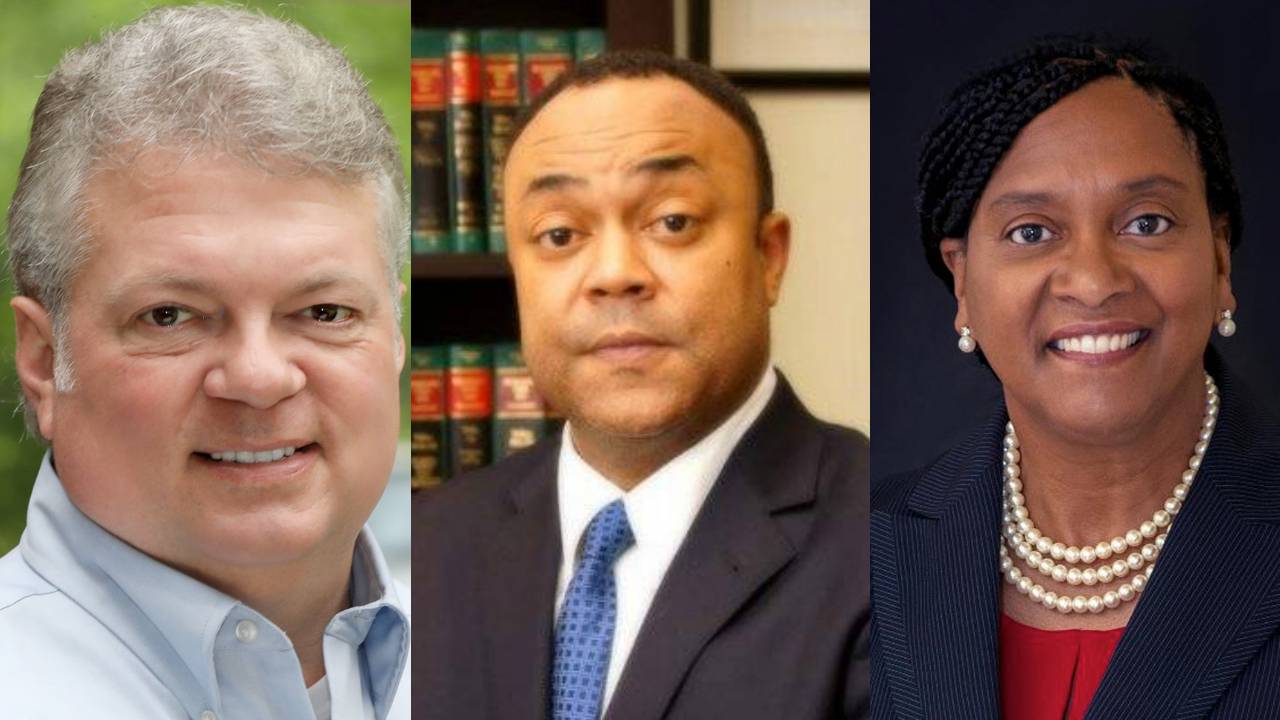 Note: Find information on all the candidates running for statewide office, including all eight Democrats running for Governor, at our election website.

Mississippians voting in the August Democratic primary will be faced with a large field of candidates for governor. MPB's Ezra Wall reports on the top three.

Jim Hood is the odds-on favorite in the Democratic race for Governor of Mississippi. With $1.5 million in cash-on-hand, the four-term Attorney General easily leads the pack in fundraising and campaign spending. The first issues Hood says he would tackle as governor are infrastructure and healthcare. He favors expanding Medicaid.

"That's a billion dollars a year we're turning down from the federal government. I think the votes are in the Legislature, certainly, to pass that. That's ten-thousand jobs for working people, building clinics in the Delta and other places," says Hood. "The best-paying jobs in a two-lane-road town are in a medical clinic, physical therapist's office, whatever."

Hinds County District Attorney Robert Shuler Smith has been in hot water with Hood. The AG has unsuccessfully prosecuted Smith three times. Many assumed the DA's candidacy was meant as a stumbling block for Hood.

"I have not had many people who support me say that; it's been coming from the other side," says Smith. "So I think it's a strategic move to drive other people away, such as African Americans who think that because he's a white male he has a better chance. But that's not true."

Velesha P. Williams is a former Jackson State University administrator and has held command positions in the U.S. Army during her long military career. She agrees healthcare is an important concern for the next Governor.

"We have the number one rate of mortality, the number one infant mortality rate, we're forty-fourth in mental health," says Williams. "And yet, under our current leadership we left billions - and yes, I said billions - on the table, when we could have easily expanded Medicaid."